How Can Egg Prices Be Going Up While Chicken Prices Are Going Down? - Modern Farmer
Animals, Plants

How Can Egg Prices Be Going Up While Chicken Prices Are Going Down?

Which came first? Who knows. A better question: Which comes cheapest? 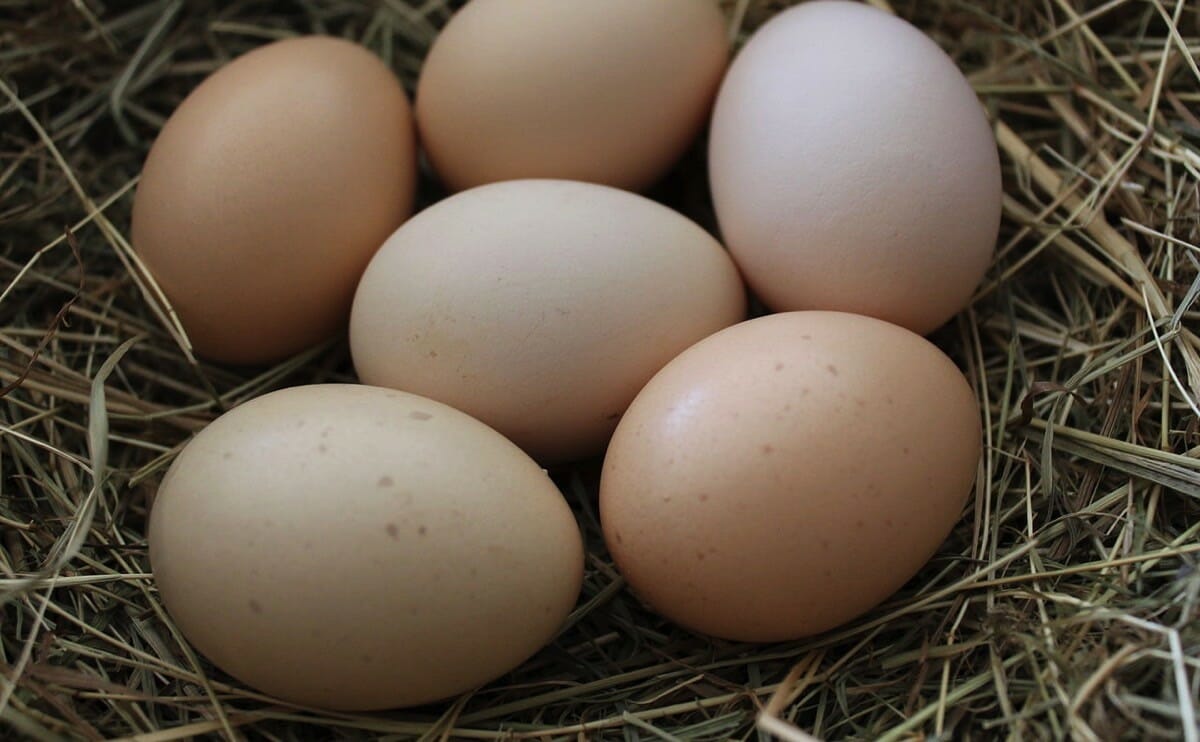 In the Midwest, the situation is even more dire; restaurateurs interviewed by the Chicago Tribune said that the price of a case of 12 dozen eggs has doubled in the past few months. And yet the price of chicken meat is down as much as 33 percent over last year. What’s going on here?

It’s all about avian flu. Avian flu is the pebble tossed into the pond, except the ripples that emanate are anything but symmetrical. Since December 2014, says the USDA, avian flu has been tracked all over the country, striking not just wild, migratory birds but also livestock birds, especially chickens, turkeys and ducks.

The reason Chicago chefs are feeling the biggest crunch is that the vast majority of avian flu cases have been in Iowa, Minnesota and Michigan, and while the tide of new cases seems to be ebbing – at the time of writing, Minnesota is celebrating 13 days without a new outbreak – it’s having lasting effects on the supply of eggs. In Iowa, 25 million egg-laying hens had to be euthanized due to avian flu, and it’s estimated that the U.S. will produce about 5.3 percent fewer eggs this year than last.

Here’s where it gets weird: Avian flu appears to disproportionately affect egg-laying hens, rather than the chickens raised for meat (commonly called broiler chickens). These two types of chickens are kept in completely separate facilities for completely separate amounts of time (an egg-laying hen in the agribusiness system usually lives for about a year, while a broiler goes to market in about six weeks). There are theories that the longer lifespan of the egg-laying chickens puts them more at risk for avian flu to develop than in broiler chickens, but nobody’s really sure.

Regardless, the supply of eggs is down, but the supply of broiler chickens, and thus chicken meat, is fairly constant. The reason chicken prices are going down is because the demand outside the country has plummeted. Other countries, most notably China and South Korea, have enacted total bans on all poultry products from the United States, even though broiler chickens are not really at risk. The same supply with less demand means cheaper chicken.

Maybe restaurateurs will have to start coming up with creative chicken-based breakfasts to replace their omelettes and pancakes.