Green Day To Enter The Coffee Market For Some Reason

"When I come around"...to the idea of compostable coffee packaging. 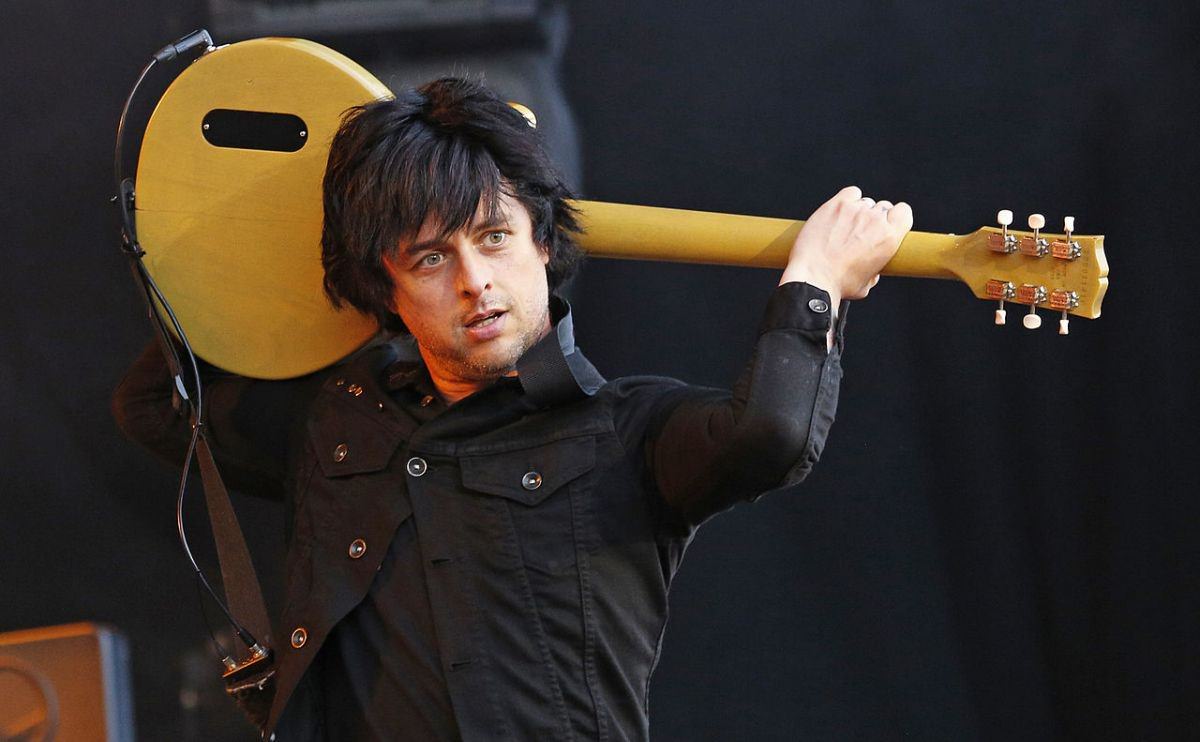 Green Day could well have coffee in their blood. The band is irrevocably tied to the punk scene of the late 1980s and early 1990s in the East Bay, specifically the venues of Berkeley, like 924 Gilman, which birthed other bands including Rancid and the Mr. T Experience. Possibly not coincidentally, the 1980s and 1990s in the East Bay were also the time and place to bring some of the most influential coffee companies in the world to the public eye.

Peet’s Coffee & Tea, now a sizable chain, began in the mid-1960s in Berkeley. It was arguably the chain to pioneer the darker roast of coffee that became popular in the 1990s; in fact, Peet’s was the model for the now-much-larger Starbucks, which started out by buying Peet’s beans.

Perhaps some of that dark roast aroma got into the air throughout the East Bay, because Armstrong and Dirnt’s new company is aiming to be just as innovative. They’ll be producing bags and single-serving pods, made of easily compostable starches and sugars. The materials that make up the bags and pods were originally designed by two companies: UltraFlex, in Brooklyn, and UrthPact, in Massachusetts. The bags have been rated to store coffee with normal amounts of degradation for up to a year, and then can be tossed in a compost pile like any other food waste.

These aren’t the first compostable bags and pods we’ve seen; companies like G-Pod have already announced their offerings, though G-Pod has yet to announce a partnership with any rock stars.

The bags, according to the Financial Times, are ready to sell now – the first partner to use them will be San Francisco Bay Coffee – and the pods should be ready by early next year.