This is one of the scariest updates in the study of climate change and how it affects agriculture. 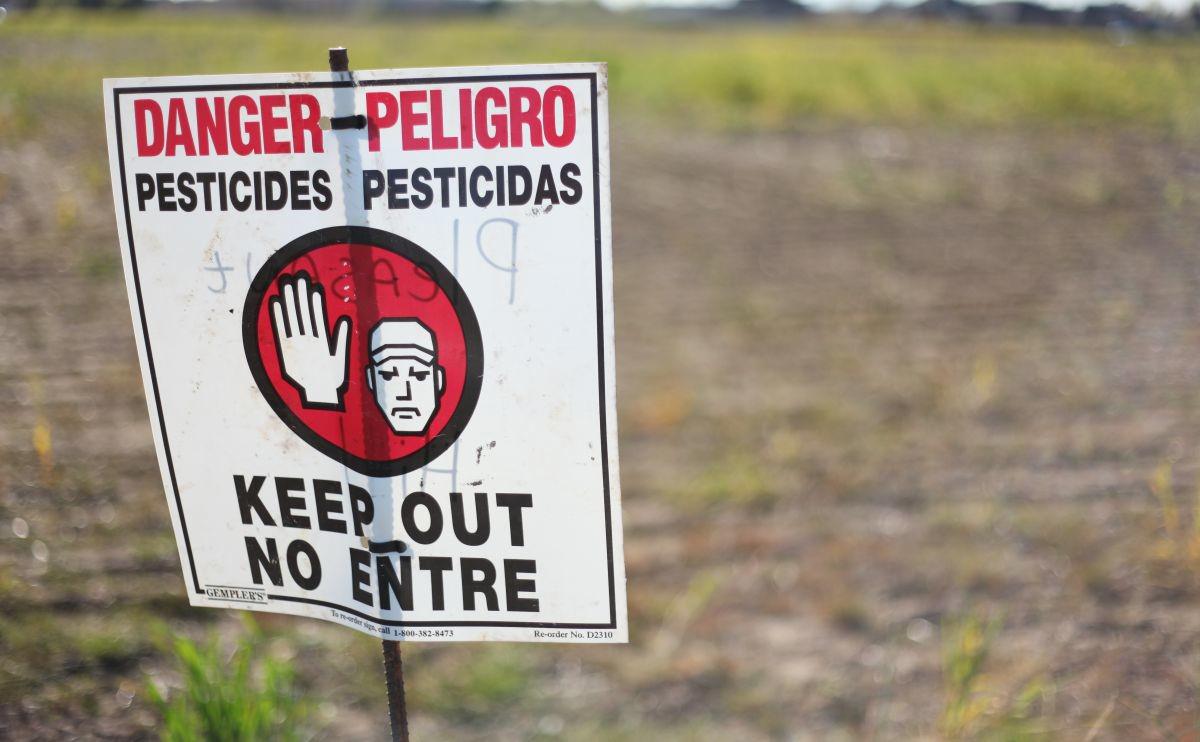 In the past decade or so, scientists and researchers have also begun looking at other elements of agriculture besides just plants to find out the possible effects of climate change. A new study takes a look specifically at pesticides – well, specifically permethrin, one of the world’s most important pesticides because it kills mosquitoes responsible for carrying viruses – to find out how a rise in temperature could impact it. And the results are pretty scary.

The study, which was conducted by researchers from Montana State University, is fairly simple. The researchers exposed adult yellowfever mosquitoes – the nasty fellows responsible for transmitting everything from yellow fever to dengue, to permethrin – and kept them at varying temperatures.

In general, the study found that the higher the temperature, the less effective the pesticide. (There was a slight exception to that rule between 30 and 32 degrees Celsius, which is written off to some quirk in the mosquito nervous system that isn’t understood yet.) Pretty simply: As it gets hotter, more mosquitoes survive, even when they’ve been exposed to the same amount and same type of pesticide.

Regardless of the reason, this is a frightening result. It means that as temperatures rise, we’ll either have more mosquitoes – not a pretty future, that one – or farmers will have to figure out some new way to fight them. One method could be by just using a much higher quantity of pesticides, which is a lousy option; it encourages the rise of “superbugs,” bacteria and viruses that have evolved to survive pesticides. Or perhaps farmers will have to use new pesticides, which may not be as effective as permethrin is now, or may have untold nasty side effects.

This is just one study, but its conclusions are affirmed by various other studies and surveys. One survey of existing literature from this past February notes that there are lots of other ways climate change can screw with pesticide effectiveness: It might reduce precipitation, which makes it harder for pesticides to sink into soil, or it could simply accelerate their degeneration. (That last bit means, basically, that direct sunlight might burn the pesticides until they don’t work well anymore.)

As if we needed another reason why climate change could be the worst crisis facing our planet.