Will the move help stave off the creation of more antibiotic-resistant superbugs? 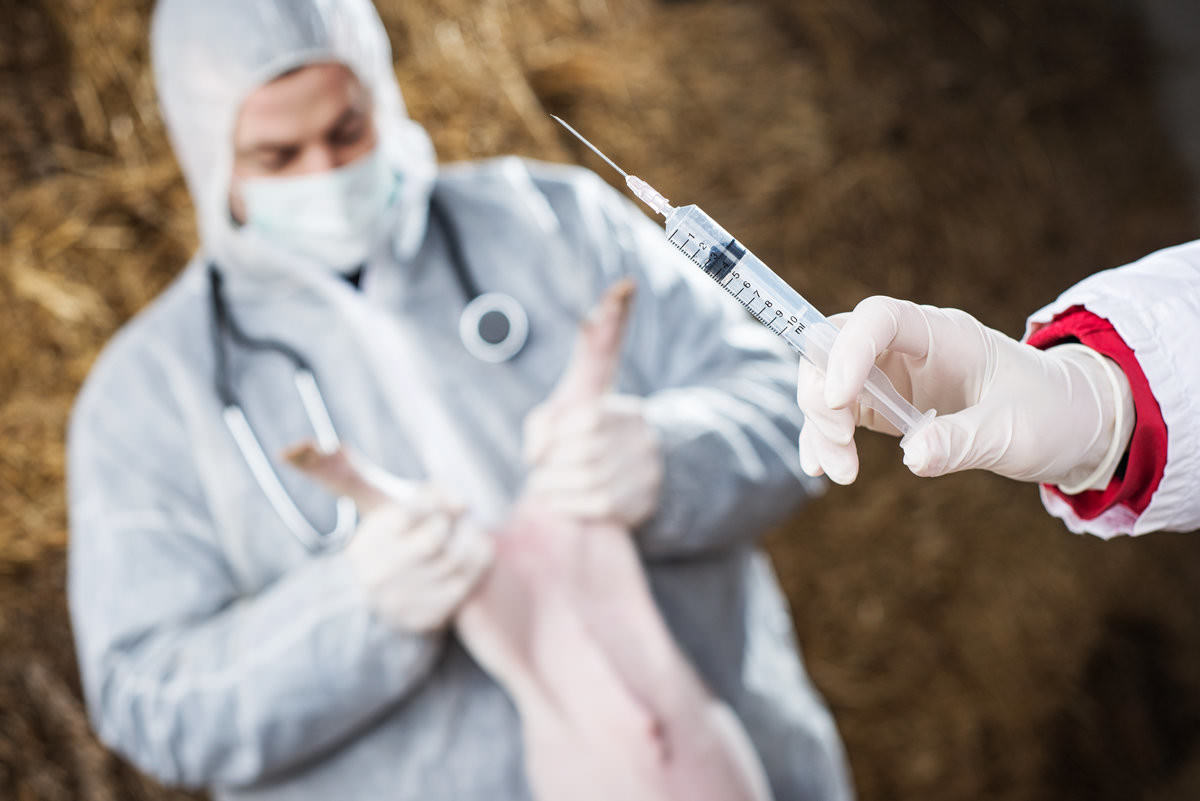 “The science is clear that the overuse of antibiotics in livestock has contributed to the spread of antibiotic resistance and the undermining of decades of life-saving advances in medicine,” Brown said in a statement. The bill will:

Violators of the bill will be subject to fines and penalties of as much as $500 for each day they’re not in compliance.

In the U.S., about 80 percent of antibiotics are used for livestock and 20 percent for humans, according to the Center for Disease Dynamics, Economics & Policy (CDDEP), a Washington, D.C.-, and New Delhi-based think tank. Globally, antibiotic use for livestock, including for growth promotion, is on the rise as the demand for meat increases.

“Many of these antibiotics are regularly used on animals that are not sick in order to speed up their growth or to prevent disease caused by overcrowded and unsanitary living conditions,” says Rebecca Spector, the West Coast director for the Center for Food Safety (CFS), a watchdog organization that worked on the law. “Regular use of antibiotics for animals that are not sick can also result in other animal welfare concerns, such as the emergence of superbugs that threaten animal health, and make treating sick animals more difficult. Producers are then forced to use even more and stronger medicines to treat even common infections, which further exacerbates the problem.”

California’s law does not apply to antibiotics used to treat sick animals or to control the outbreak of disease, according to Spector.

She calls the new law “a huge step toward preserving medically important antibiotics in the U.S. and setting up restrictions on the use of these drugs.” But, she says it doesn’t go far enough, since “the bill does not restrict the use of other non-medically important antibiotics or other drugs that may have an impact on human health and animal welfare.”

The CFS would like to see “restrictions on the use of other antibiotics and other drugs in animal production, and also requirements on animal welfare, such as stronger sanitary requirements and more space for animals so that they can exhibit natural behaviors” which is “critical to preserving these drugs for human use, and also to encourage producers to improve the living conditions of these animals so that drugs are less necessary,” Spector says.

Ron Phillips, the vice president of Legislative and Public Affairs for the Animal Health Institute (AHI), which represents companies that make medicines for animals, including livestock, says his organization took a “neutral position” on the bill, believing it “balances concerns about antibiotic resistance with producers’ need for access to antibiotics to keep animals healthy.”

AHI’s stance, generally, in regard to the use of antibiotics in livestock as a disease preventative and as a growth promoter (two areas CFS strongly disagrees with) is that these uses “have been demonstrated” to be “safe through the submission of data to the FDA demonstrating their safety,” Phillips says.

Phillips points out that the U.S. Food and Drug Administration “is currently implementing a judicious use policy that will eliminate the use of medically important compounds for growth promotion and place all remaining uses under veterinary supervision.” He says the California law only differs in that “medically important antibiotics administered by injection, which are sold over the counter by federal law, will require a prescription in California.”

The FDA’s judicious use policy is non-binding and voluntary and in Spector’s opinion is “not nearly enough.” CFS “strongly believes that the federal government should be requiring stricter limits on antibiotic use in livestock and that they should use the California law as a model for better livestock use,” she says. “This would further the cause to preserve medically important antibiotics and ensure stronger requirements on antibiotics use in animals across the country.”