The Basin, the country's breadbasket, is failing. Can this money save it? 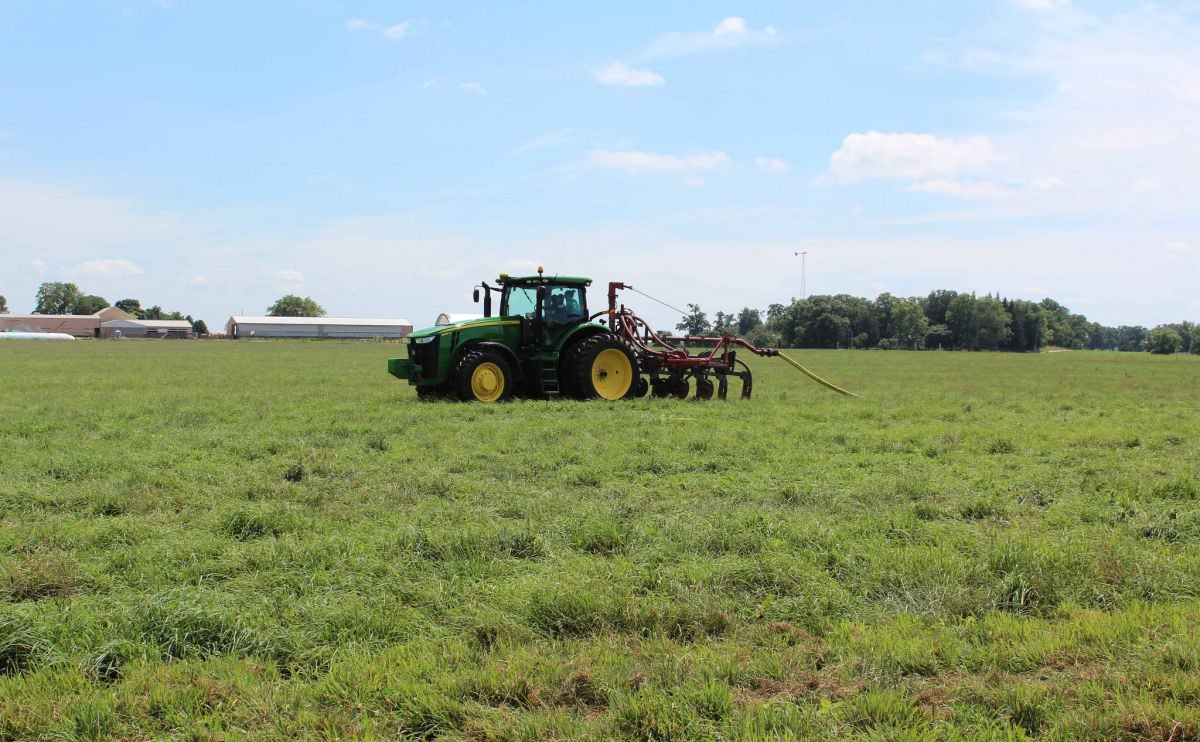 The Mississippi River Basin, or watershed, is so large a region as to incorporate parts of many different regions; here’s a map from the USDA, to show that it’s, like, almost half of the lower 48 states, ranging from Montana to Texas, the tip of New York through Tennessee and down to southern Louisiana. Agriculturally, it’s best known for the country’s major products: corn, soy, wheat, hay, and beef. Those being grown mostly by giant corporations, the basin is also now suffering the results of decades upon decades of irresponsible land use.

National Geographic has written about the dire straits the basin finds itself in. Fertilizer runoffs cause algae blooms in waterways, choking out natural flora and fauna. Pollution drifts down to the Gulf of Mexico, causing a dead zone where nothing, not even the legendary Gulf oysters, can grow. Water from aquifers is used for irrigation for water-hungry crops, and aren’t replenished quickly enough. And all the various rivers that branch from the Mississippi gather pollution and deliver it to nearly all corners of the country.

The USDA announced last week a $30 million investment in the Mississippi River Basin Healthy Watersheds Initiative (confusingly acronymed MRBI), which will go towards dozens of projects all over the basin. Among them will be targeting nutrient and sediment losses along the Kickapoo River in Wisconsin – a key effort for farmers, who need their soil to be healthy and consistent year after year. Along Slocum Creek, in Iowa, the money will go to improving water quality. There are many, many more; you can check out the full list here.

Considering the importance of the Mississippi River Basin, $30 million actually seems like a bit of a lowball, especially after America’s Watershed Initiative, a group that monitors the health of the country’s watersheds, graded the Basin a D+. The report found that dams and bridges, especially, are in a poor state, with 2 to 3 percent in failing or near-failing condition. (That’s a bigger deal than it seems.) But hopefully the new infusion of cash will have some positive effects.