Our Elected Officials Were Graded on Critical Food Issues: Here's How They Did - Modern Farmer
Food & Drink, Lifestyle, Politics

Our Elected Officials Were Graded on Critical Food Issues: Here’s How They Did 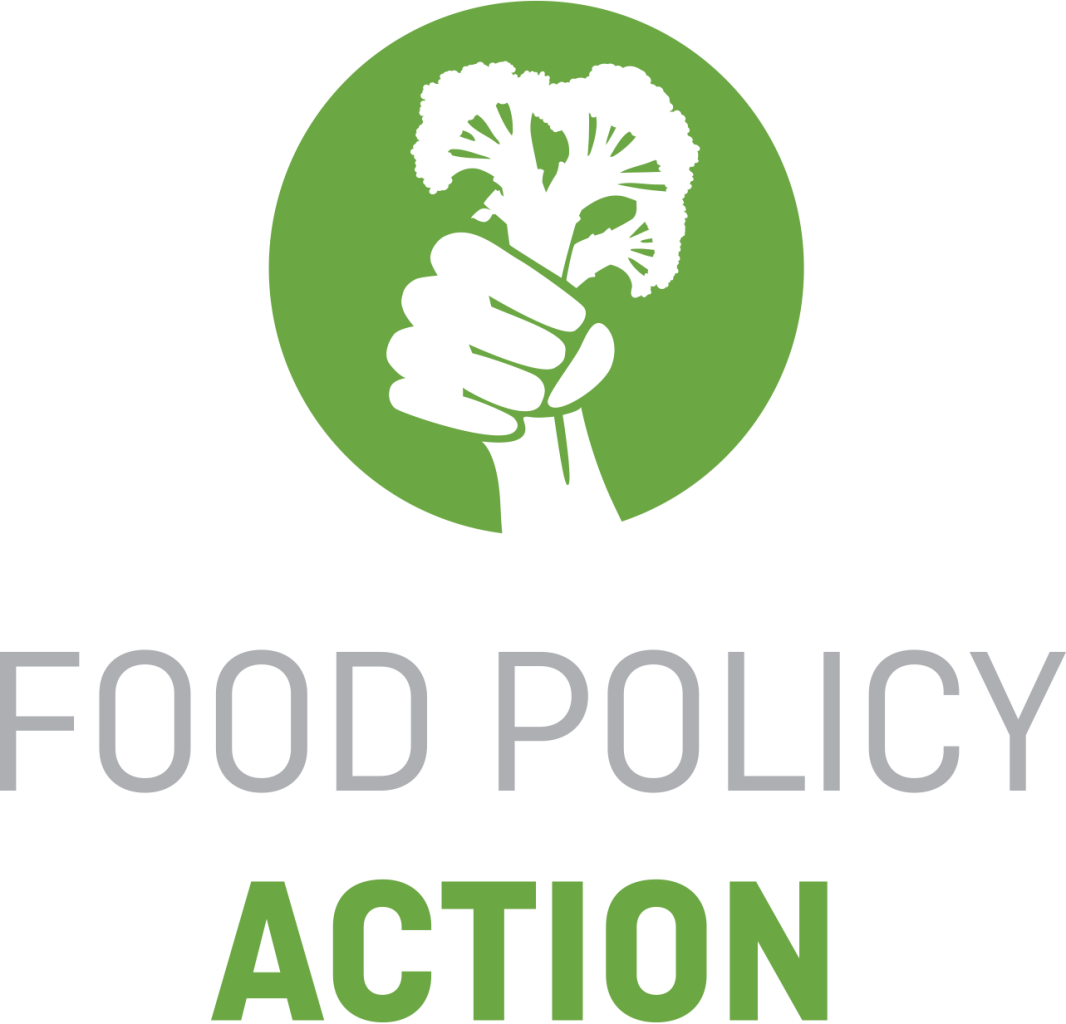 For the last four years Food Policy Action, an organization that Colicchio cofounded, has been putting out a National Food Policy Scorecard, which gives in-depth information on how each member of Congress has voted on the vital issues that affect what food you’re able to put on your plate, what it costs, and whether you’ll be informed on if it’s been genetically modified. (Currently, in regard to GMOs, you won’t be.)

“Few things have as much impact on our lives as food,” says Colicchio. “I often hear we should keep policy and politics out of the kitchen, but the truth is everything in our kitchen, even before it arrives there from the grocery store or farmers market, is all impacted by policy. Our federal policy and elected officials have a tremendous influence over prices, quality, accessibility, of all food in this country, and until we change policy we’re going to be stuck in the same broken food system.”

The scorecard rates members of Congress on how they vote on issues related to hunger, nutrition, food access, food and farm workers, food safety, local food and farming, and animal welfare – among other areas – and is based on the consensus of top food policy experts, listed here. Lawmakers who vote in line with these experts’ consensuses get a higher score than those who vote against them.

Colicchio and Ken Cook, the chairman of the board for Food Policy Action (and the president of the Environmental Working Group), spoke to reporters yesterday about the latest scorecard and how Congress did this year in regard to food policy.

“The truth is everything in our kitchen, even before it arrives there from the grocery store or farmers market, is all impacted by policy.”

Cook says they are “encouraged to see that the scores have edged up modestly” this year, from 51 percent to 55 percent, based on five votes and 10 bills in the Senate, and 10 votes and 12 bills in the House. Cook points out that’s “not on average a passing grade.” On hundred members of the House and Senate received a perfect score, including Senators Bernie Sanders, a Democrat from Vermont and Kirsten Gillibrand, a Democrat from New York. But, 280 members of Congress scored below 50 percent, such as Rep. Glenn Grothman, a Republican from Wisconsin, who earned a score of 9 out of 100. “That means over half of Congress gets a seriously failing mark when it comes to voting on food,” Cook says.

Congress’ biggest failures that “set the wrong priorities for our food system” this year, says Cook, included the House passage of the Safe and Accurate Food Labeling Act of 2015 (dubbed the Deny Americans the Right-to-Know Act, or DARK Act, by its detractors), which banned states from forcing food companies to disclose the use of genetically modified ingredients; the passage of the Trade Authorization Act in both chambers that allowed for the fast-tracking of the Trans Pacific Partnership; and the failure of Congress to act on the The Childhood Nutrition Act.

“We feel there ought to be school meals throughout the day so we don’t have to worry about this one critical factor in children’s education,”Cook told Modern Farmer. “The richest country in the world ought to be able to do it, but Congress punted. We did not see action on this reauthorization that was due up this year. Congress didn’t do its duty.”

According to Colicchio, over the last few years FPA has received feedback from elected officials, who have either called to thank the organization for highlighting their legislative efforts, or have angrily responded with, “If I’d known someone was keeping score, I’d have voted differently,” Colicchio says.

Cook believes the scorecard “is a way to incentivize members of the House and Senate to introduce legislation that embodies ideas that they think are important to improve the food system. None of that was happening before because there was no score. Now that we’re doing it, it’s very encouraging.”

You can check out how your elected officials voted here.