5 Billionaires with Ties to Agriculture”and Why They Do It

For some it's about the money; for others it's about helping the other 99 percent of the world. 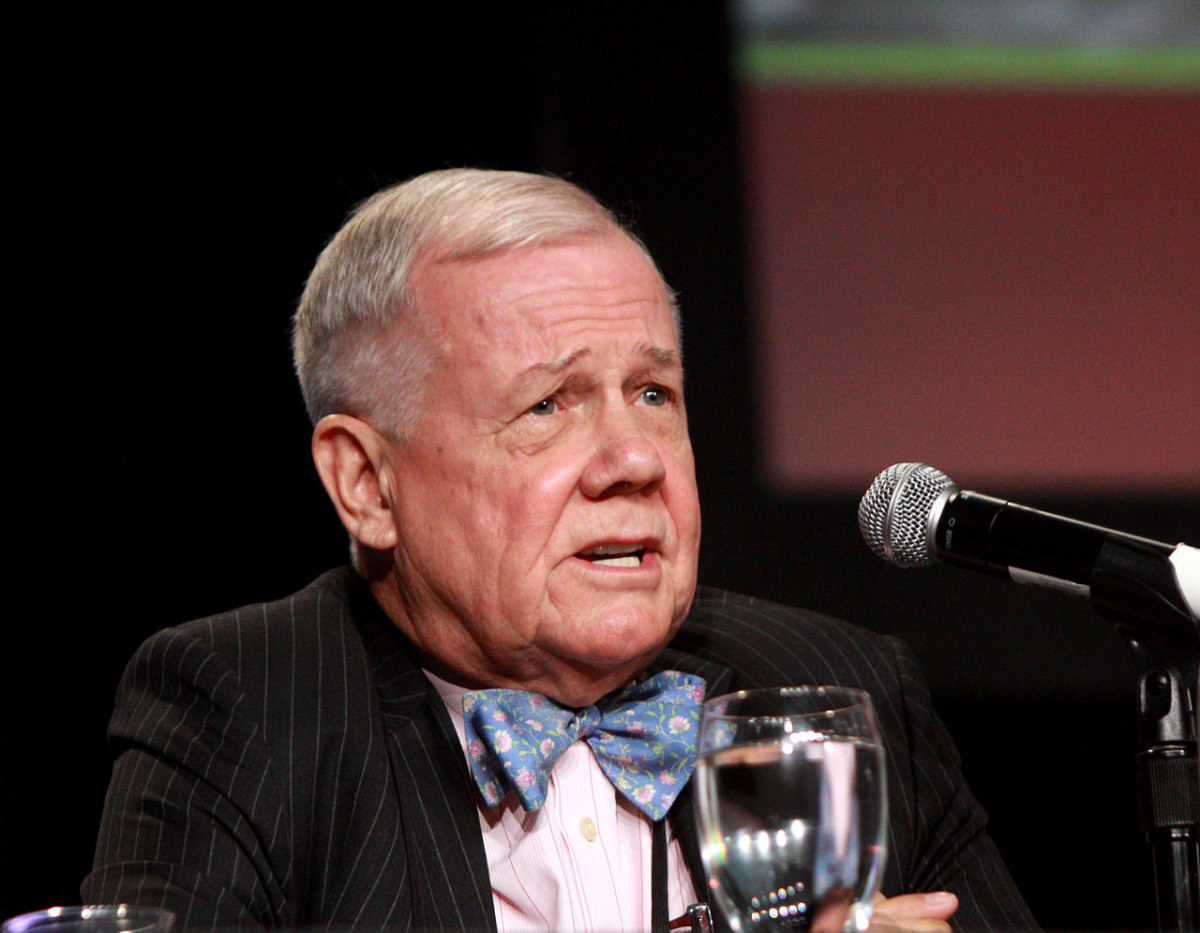 In the case of at least two of the uber-wealthy, agriculture has helped make their fortunes. For another, it was an investment opportunity he thinks will pay off big. But for some of the more philanthropy-minded of the One Percent, it’s about helping the less fortunate. And yes, there are those not actually involved in farming who were merely gaming the system to receive farm subsidies – at least until the feds addressed the issue.

In the past we’ve listed authors, presidents, and celebrities who’ve farmed. Now, here are some of the wealthiest.

With 900 patents under his belt, Harry Stine, founder of Stine Seed, made his money through plant genetics that he sells to the big boys, including Monsanto and Syngenta. About 60 percent of soybeans grown in the U.S. have genetics that were developed by Stine’s businesses.

Liu Yonghao is often referred to as “China’s richest chicken farmer” since he initially made his money in that line of work, but he has since diversified into banking and other endeavors. While Yonghao has turned over chairmanship of his massive agri-business New Hope Liuhe to his daughter, he is still involved in the business.

This American investor and businessman is “bullish on agriculture” and has put his money where his mouth is by snapping up an agricultural company earlier this year. He’s also the director of a large Russian fertilizer company.

The best known billionaire involved in agriculture, also happens to be the richest man in the world. The Bill & Melinda Gates Foundation has become one of the world’s largest supporters of agricultural research and development, and the number-one funder for research into genetic engineering, according to The Guardian.

The CEO of the global computer technology corporation Oracle, who owns 98 percent of the Hawaiian island of Lanai (he bought it in 2012 for $300 million), has plans to ramp up the island’s sustainable agriculture capabilities by building a state-of-the-art facility incorporating both aquaponics and hydroponics. He hopes to feed the island’s 3,000 residents and the thousands of tourists who visit each year.

We have Currier 10.thousand eacker of land for farming in Sierra Leone west Africa.we need your help both mechincal and financial assistance. we will like to plan corn, ginger, and rice. I will be very grateful if our request is horned thanks.

I am an Avocado farmer in Zambia who have raised 2500 Avocado seedlings and financial and technical assistance to realise my dreams. I have so far planted 500 Avocados, 150 lemons,500 Bananas and Mangoes. My mobile number is 260 976 151 453

I have 700k down on a ranch in Idaho, need financial assistance to purchase the 3.3m property. I currently own a farm in Wisconsin raising crops. The banks don’t recognize my production records out of state, therefore hard to get the loan. Idaho is a growing state this land will double on the next 10 years.

Welcome. And will the help of sponsorship they have no beginner farmers?

I am a Cocoa Farmer and have been helping my community in the last few years with cocoa rehabilitation program as well as establishing new cocoa plantations. I now have almost 100 cocoa farmers however I need assistance with funding to eastablish a quality storage facility. The community have suffered for so long with no government services and Cocoa is the only product that will support them financial in their needs and children’s education tution fees.

I have over 200 seedlings of dwarf big seed bittercola (Garcinia) and 100,s of seedlings of datepalm but I don’t have land I need some financial assistance to acquire cheep agricultural land in my area to start transplanting them immediately, 07035479172 is my contact