The concept: easily-found, mass-market, premade goods that also happen to be high quality and come from small farmers. 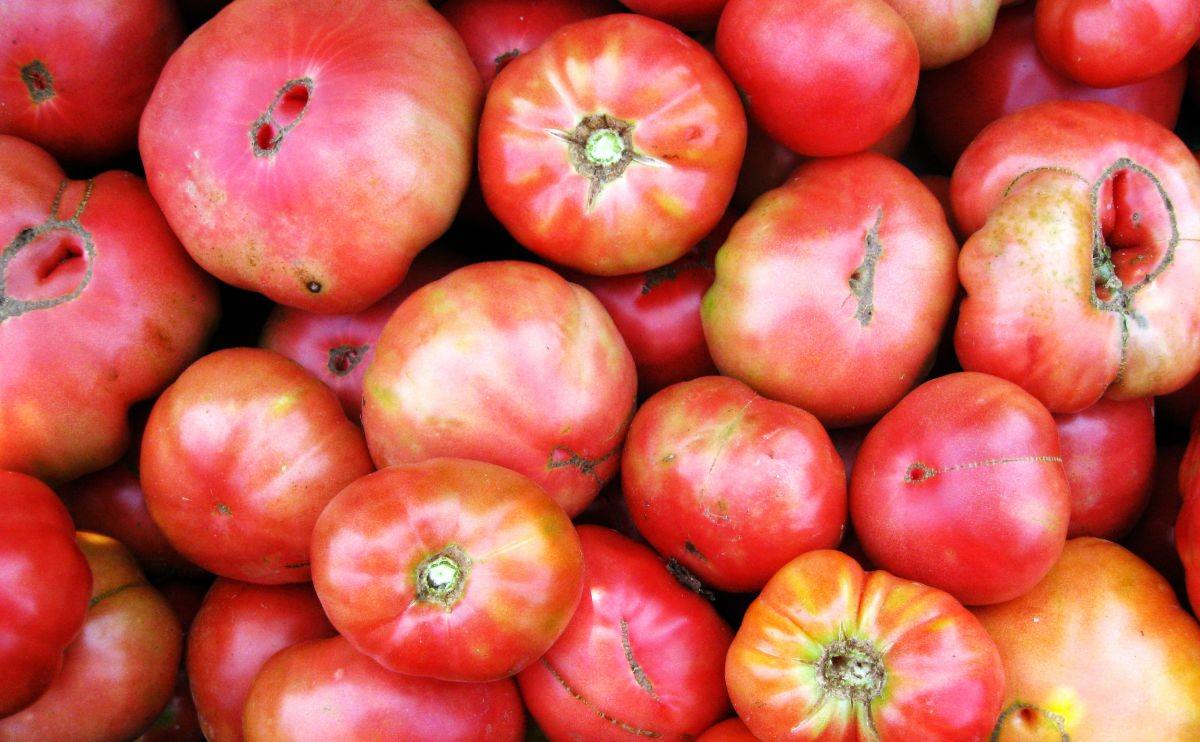 After more than a decade of what NPR calls “explosive growth,” farmers markets seem to be hitting a sort of saturation: The number of farmers markets is stabilizing, leading some to believe that most communities that can economically support a farmers market already have one. That’s good news – it means that this country is moving beyond the trend of farmers markets into something more secure – but it also leaves a huge hole for growth. The Beekman Boys, as they will forever be called, think that hole can be found right in the middle of the grocery store.

Married couple Josh Kilmer-Purcell and Brent Ridge purchased Beekman Farm in upstate New York in 2007, and relocated there full-time after losing their city jobs during the economic crash. After winning The Amazing Race (before which they filmed two seasons of a reality show entitled The Fabulous Beekman Boys), they were able to pay off their mortgage and move slightly away from the game-of-pennies difficulty that is day-to-day farming on a small scale, and instead work on advocacy projects.

Their first major success was in a line of tomato sauce for Target. Twenty-five percent of the proceeds from the sauce went to needy small farmers, and evidently Target was pleased with the project because it’s about to be hugely expanded. A whopping 48 products under the Beekman name will be coming to all 1,200 full-grocery Target stores, nationwide. Those products will range from sauces to salad dressings to spice mixes to pre-made baking mixes to granolas. 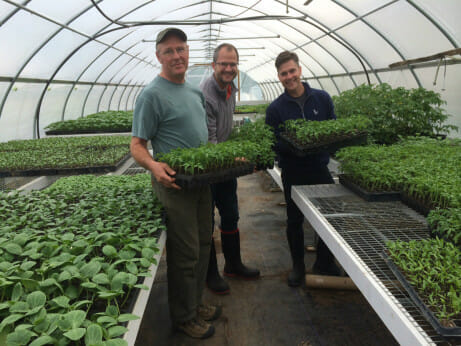 “We realize how hard it is for small farms to make it, and even though chefs have been great about promoting farm-to-table, and farmers markets have been growing, that’s still such a very very small percentage of the amount of money that America spends on food,” says Ridge in a phone interview. A huge portion of the amount of food purchased by Americans is not fresh produce or protein, but packaged goods. “We’re trying to figure out how we can get small farms represented in the middle aisles of the grocery store, because that’s where the money is spent,” he says.

That’s a pretty savvy initiative, but its effectiveness is hampered, in some ways, by its ambitions. Small farmers, because they’re small, often run out of supply, and that kind of thing doesn’t work for Target. “Target would never do a product that a customer can come one week and find it, and the next week and not find it,” says Ridge. That’s a big problem: If the Boys make, say, a chevre-buttermilk salad dressing (that’s not a random example, they really do make that), it would come as no surprise that they might run out of goat’s milk from their supplier before meeting Target’s demand.

In that case, they’ll branch out to larger and larger farms to make up the difference. Ridge calls this a “blended product,” and notes that because of the differences between local suppliers, there would be no real way to mandate a certain percentage of small-farm-produced ingredients in each product. “We always say we want to aim for organic when possible, non-GMO when possible, and working with small farms as much as possible,” says Ridge. “We can’t always hit all three criteria to get to the price we need to get the product on the shelf, but those are always our top three goals.”

Regardless of how much small-farm-produced materials actually end up in the jar (or bottle, or packet, or bag), the idea of creating a line of easily-found, pre-packaged goods made as much as possible with high-quality, small-producer ingredients is a totally worthy and innovative one.

The line will come in full to Target stores nationwide starting in November.