Where Do Alpacas Come From? - Modern Farmer
Animals, Plants

Where Do Alpacas Come From?

A story of conquest, hybridization, and confusion. 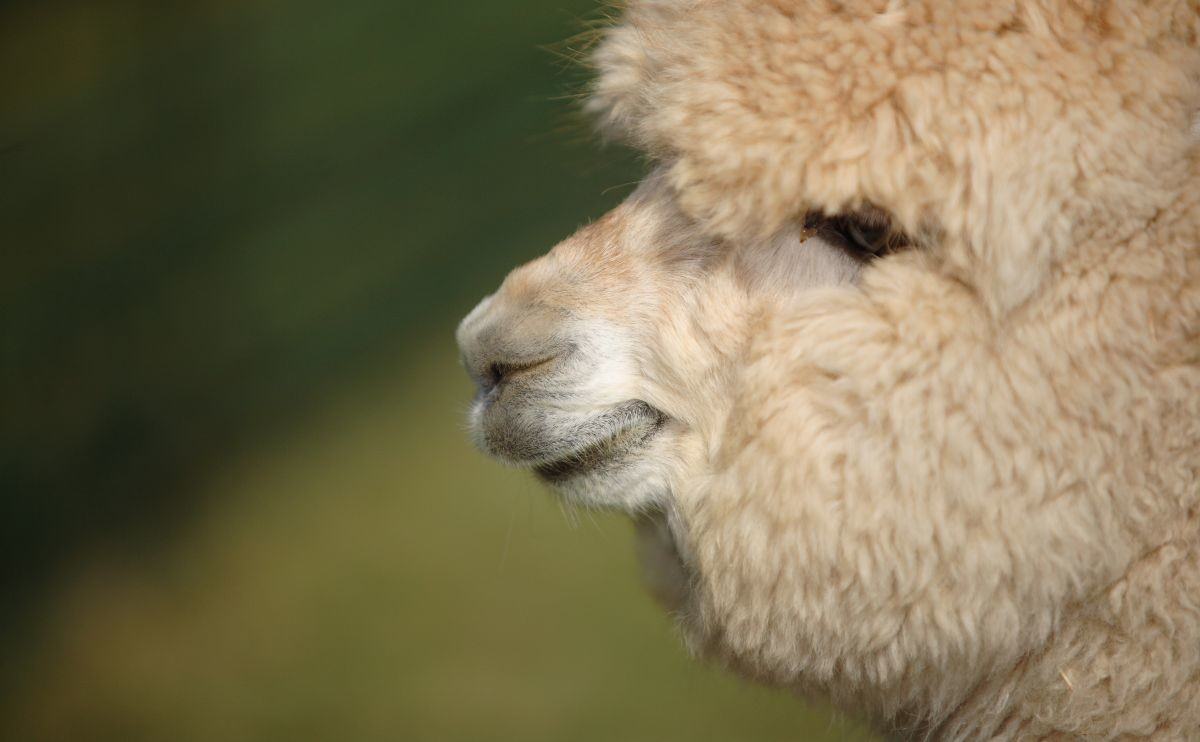 When a species of animal is domesticated, we classify all animals in that species as either domesticated (kept by humans) or feral (escaped from human environs fairly recently, genealogically speaking). There are plenty of feral chickens, feral pigs, and feral cows, but these are different species than their ancestors or relatives who still live in the wild. Alpacas are similar in this regard; the alpaca has relatives that are still wild, but the alpaca itself is domesticated, and therefore can never truly be wild.

The alpaca is in a family of mammals called the camelids, a very goofy group of creatures that have proven extremely useful to humans. Camels, both the Bactrian and Dromedary varieties, are native to Asia and the Middle East and are both domesticated species. In South America, though, there are four broad species of camelid: two wild and two domesticated. The llama, smaller than the camels but still large enough to serve as a beast of burden, is a domesticated form of the wild guanaco. And the alpaca, even smaller than the llama and raised mostly for its wool, is, basically, the domesticated form of the vicuña, a ridiculously adorable animal. Look at this guy: 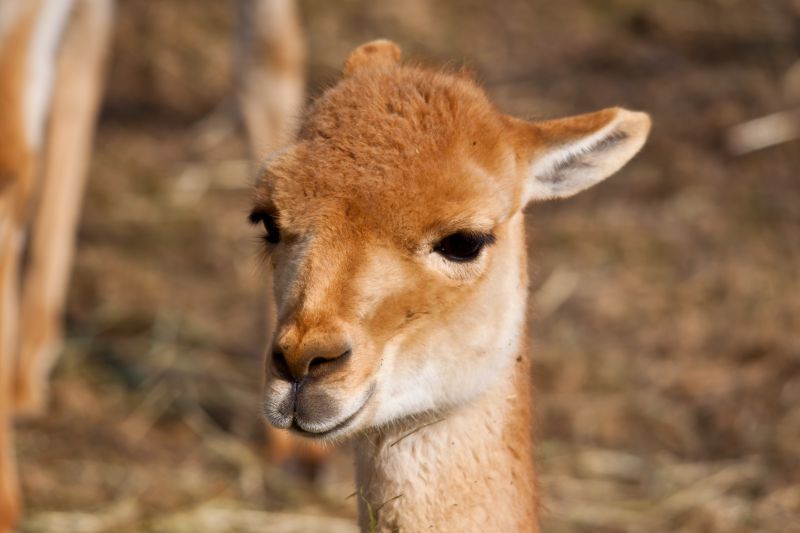 Where things get very weird is that unlike with the camel, the pig, or the cow, the alpaca’s presumed ancestor, that vicuña, is still alive. (It lives in the high peaks of the Andes.) We can’t really test the DNA of the cow’s ancestor to compare with the cow; the cow’s wild ancestor, the aurochs, has been extinct since the 17th century. Some scientists have picked up that studying the alpaca’s DNA and comparing it with the vicuña’s is a true opportunity to understand the relationship between wild and domesticated animals.

A study from 2001 found that alpacas are not, strictly speaking, merely a branch from the vicuña family tree. In fact they’ve been hybridized with basically every other South American camelid: there’s vicuña DNA in the tested alpacas, sure, but also llama DNA and guanaco DNA. A whopping 80 percent of alpacas from that study show hybridization with other camelids, compared with only 40 percent of llamas. Even crazier, that study suggests that that hybridization has made for lousy alpaca wool:

We suggest, therefore, that the degeneration of quality and value in present-day alpacas and llamas has been due to extensive hybridization, probably beginning with the [Spanish] conquest and continuing to the present day.

The study even suggests crossing alpacas back with vicuñas in order to increase the percentage of vicuña DNA in the alpaca population, in order to create better-quality wool.

So, basically, alpacas come from South America. But their history is not quite like that of any other livestock animal.