A Peek Inside the World of Butterfly Farming - Modern Farmer
Animals

A Peek Inside the World of Butterfly Farming

Turns out you can legally ship a box of butterflies, and plenty of people want to. 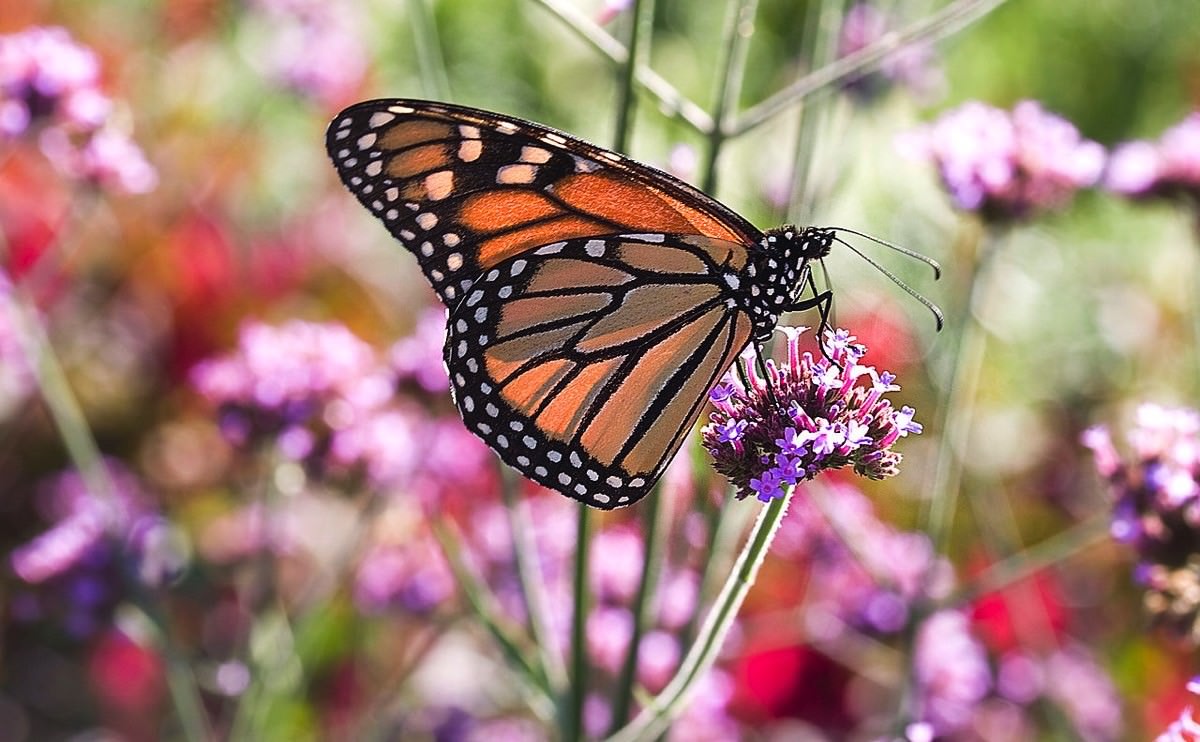 The numbers of wild butterfly species, especially the famous monarch butterfly, is dropping so alarmingly fast that the federal government, through the Fish & Wildlife Service, has actually stepped in to help. On Thursday, the FWS announced a plan to spend $4 million on revitalizing the monarch population, which has sunk from around a billion in 1996 to just more than 50 million this past year. That plan involves planting milkweed, the strange, oozing pod-like weeds that the monarchs need to feed, as well as trying to preserve the grasslands in which the milkweed grows.

The monarch is in danger of becoming the next scimitar-horned oryx: an animal previously widespread that’s now extinct in the wild. And like the oryx, an antelope-type animal that’s common in zoos, the monarch is still thriving when in a protected, closed environment. In the case of the monarch, that means farms. Yep, there are dozens of butterfly farms, all around the country, dedicated to breeding (and sometimes protecting) the quickly vanishing monarch.

“It is a lot of hard work and can be stressful, but it is also very rewarding,” says Jodi Hopper, a butterfly farmer who runs Wish Upon a Butterfly, based in Pennsylvania. Hopper raises mainly monarchs and painted ladies, but also breeds a few varieties of swallowtails and several other species. Her farm is a business, but an unusual one: the butterflies aren’t bred for food, or for conservation, but for release at celebratory events like weddings and quinceañeras. 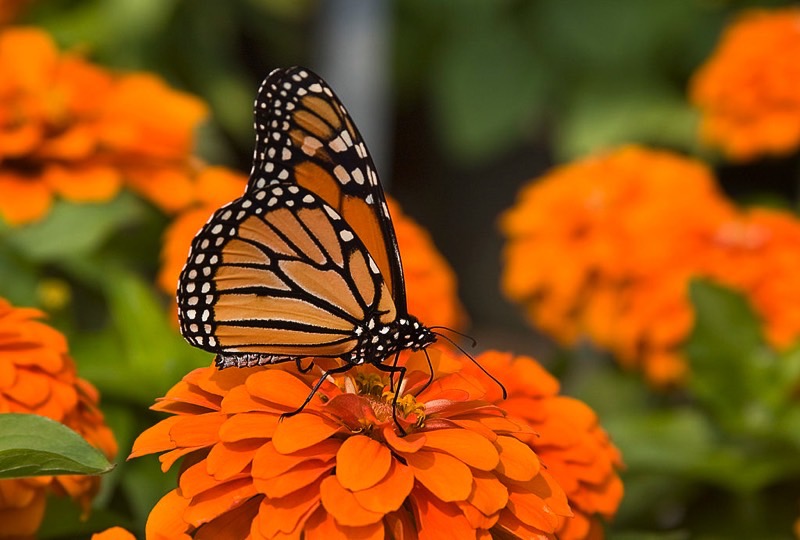 She starts the process right from the beginning in her indoor farm. (Hopper says outdoor breeding is possible, but proved to be a pain for her setup, which looks like a large greenhouse.) And butterflies aren’t like other animals, in that they’re of very little marketable use before their adult stages. Baby pigs, baby cows, and baby sheep can be sold for meat at their young age, sometimes even at a premium, but butterflies have to go through their whole lifecycle before they can be sold. “Butterflies pair and then lay eggs. The caterpillar then hatches out of the egg,” Hopper says. “On average, it usually takes about three to five days for the caterpillar to hatch out (temperature plays a lot with how fast or slow they hatch and grow).” About two to three weeks of nonstop eating later, the caterpillar finds an ideal spot, anchors itself, and turns into a chrysalis. Another seven to ten days later, and it’s an adult butterfly.

“On average, most butterflies only live about two to three weeks,” says Hopper. That’s a pretty short lifespan for a farmer; Hopper and other butterfly farmers will have to catch, package, and ship butterflies to their buyers within a very small window. And yes, shipped: It’s legal to ship certain live animals, including butterflies, through the US Postal Service, as long as they don’t require food during their journey and don’t make excess noise or smells. “They are shipped in an insulated box with an ice pack. They usually are packed individually in paper envelopes,” says Hopper. “We do sometimes ship them in mass release boxes.”

Butterfly farmers don’t really need wild butterflies any more than a rancher needs wild bison (or wild Hawaiian cattle) but it takes a special kind of love of butterflies to become a butterfly farmer, one that sometimes extends to conservation efforts. The International Butterfly Breeders Association, or IBBA, of which Hopper is a member, makes it a point to have butterfly farmers step in and help with monarch breeding way-stations throughout the country. Their actions might include planting milkweed or flowers that produce nectar the butterflies like.

Butterfly farming is a strange little sub-branch of the agricultural community, but one that may find itself in the news more and more often as we try to save the wild species. Even purely commercial butterfly farmers like Hopper are passionate about the conservation of butterflies; after all, they found their way into this highly specific field for a reason.

How would one go about this