U.S. And China To Trade Apples Back And Forth

We just want people in China to enjoy our best lab-created Minnesotan apples. 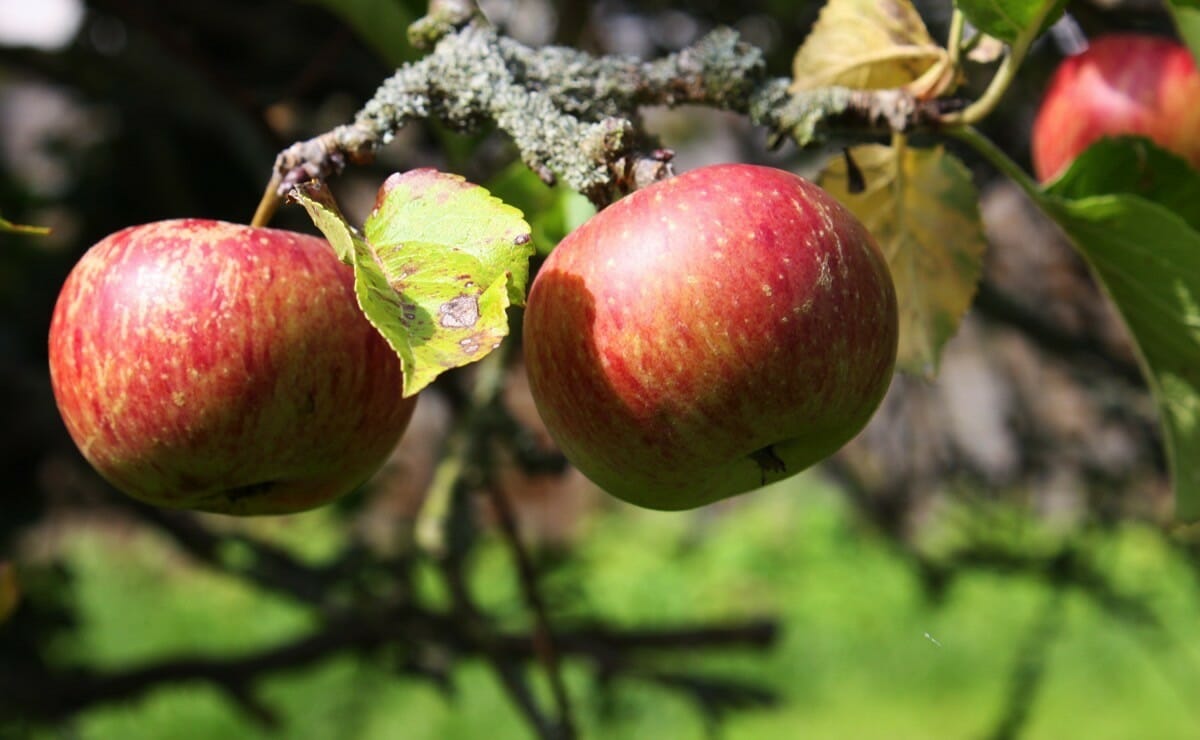 Apples may be native to Central Asia, including China, but they’ve become a central part of the more temperate parts of America, especially in Washington, Minnesota and New York. The U.S. apple crop is valued at more than $3 billion, a significant category within fruits and vegetables, but U.S. growers are always looking for more places to export our delicious apples. So why not…China? In order to do that, we had to strike a deal, reports The Packer.

China has long been banned from exporting apples to the U.S., mostly due to fears over the oriental fruit fly. But the USDA last week ruled that Chinese apples will now be allowed in the U.S., provided fruits from regions affected by the fruit fly are bagged and decontaminated properly. Chinese apples will land mostly on the West Coast, and given that the majority of Chinese apples are Fujis, it would make sense to expect that variety to lead the coming tide, explains Food Dive.

The entire reason this is happening is because American growers need to offer China some kind of quid pro quo for allowing more varieties of American apples to be exported to China. Currently, only Red Delicious and Golden Delicious are permitted by China for import. American growers are hoping that loosening our own restrictions will lead China to loosen theirs. It’s yet another move forward in the breakdown of agricultural restrictions between the two countries (the last major one was pork). Maybe soon enough, people in China will be able to enjoy our own homegrown Honeycrisps, Pink Ladys and Brown Russets.