These Beans Could Save the World - Modern Farmer
Food & Drink

These Beans Could Save the World

It could, very literally, save humanity. 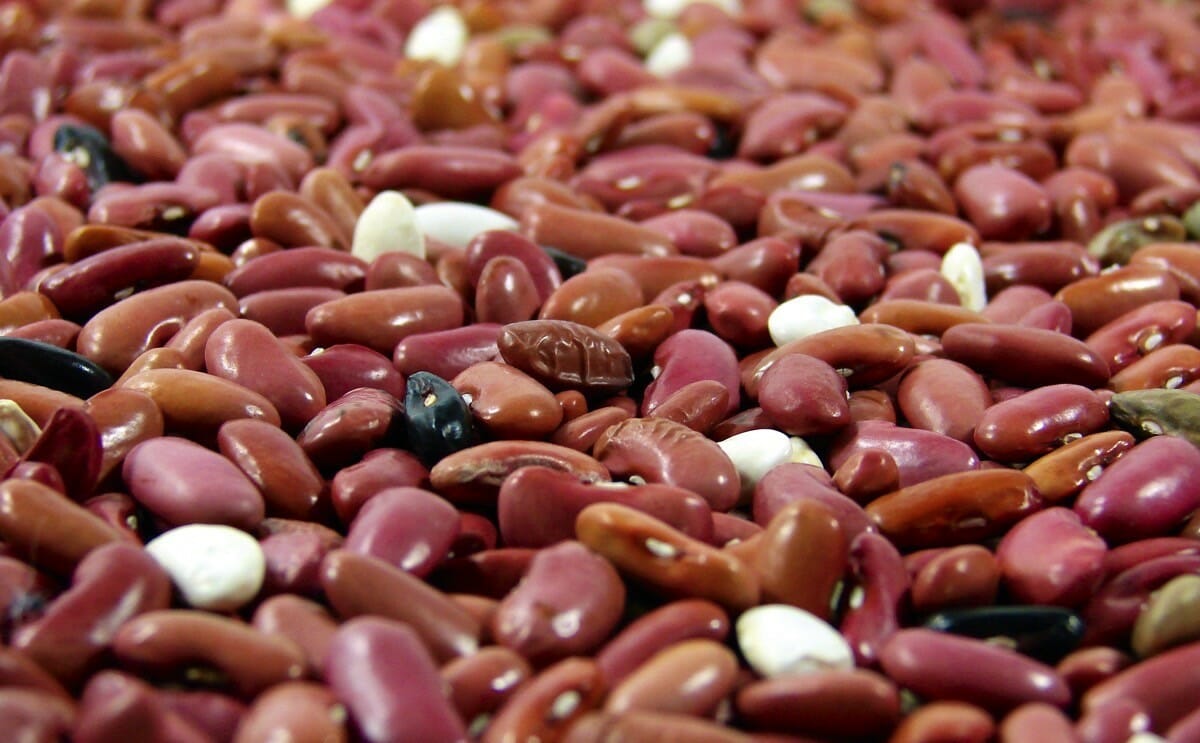 Black, kidney, pinto, black-eyed, or pigeon – no matter where you are, beans are the world’s low-cost superfood. A phenomenal source of protein, fiber, iron and potassium, yet low in fat and incredibly cheap to grow, beans make up a huge portion of much of the developing world’s diet (though developed nations rely on them, too). And yet like any plant, beans are susceptible to sudden changes in temperature, which, well, we’re sort of going through now. A few-degree change in temperature, especially at night, can stop a bean crop dead in its tracks, which could leave enormous swaths of humanity hungry.

CGIAR, a multinational research partnership dedicated to solving world poverty problems and funded by governments (Germany, Japan, the U.S.), nonprofits (Bill and Melinda Gates Foundation), and various other world agencies (World Bank, International Development Research Centre), is behind the research, which was presented late last month in Addis Ababa, Ethiopia. After researching more than 1,000 types of beans with an eye to finding varieties that can survive a hike in temperature, the researchers found 30 new types that could help us humans survive in the future.

These beans are crosses between common beans, like the pinto and black bean, and a less common bean: Phaseolus acutifolius, the tepary bean. The tepary bean is native to the southwestern U.S. and Mexico, an ancient bean that has been grown by inhabitants of those desert areas since at least 5,000 BC (cultivated beans dating from that time were found in the TehuacÁ¡n Valley, near the border of the Mexican states of Puebla and Oaxaca).

It’s been an important variety because it’s remarkably resistant to horrible weather conditions; it can survive in extreme drought and extreme heat, and is able to grow and produce a crop fed only by rain in the central valley of Mexico, where few other naturally irrigated crops survive.

The new crosses between the tepary bean and common beans are able, say the CGIAR researchers, to survive up to a 7.2 degree Fahrenheit increase in temperature and still produce a typical crop – which could, in a very real and literal way, save the earth. You can read more about the research here.