Chicken poop: the cause of, and potentially, solution to, Maryland's pollution problems. 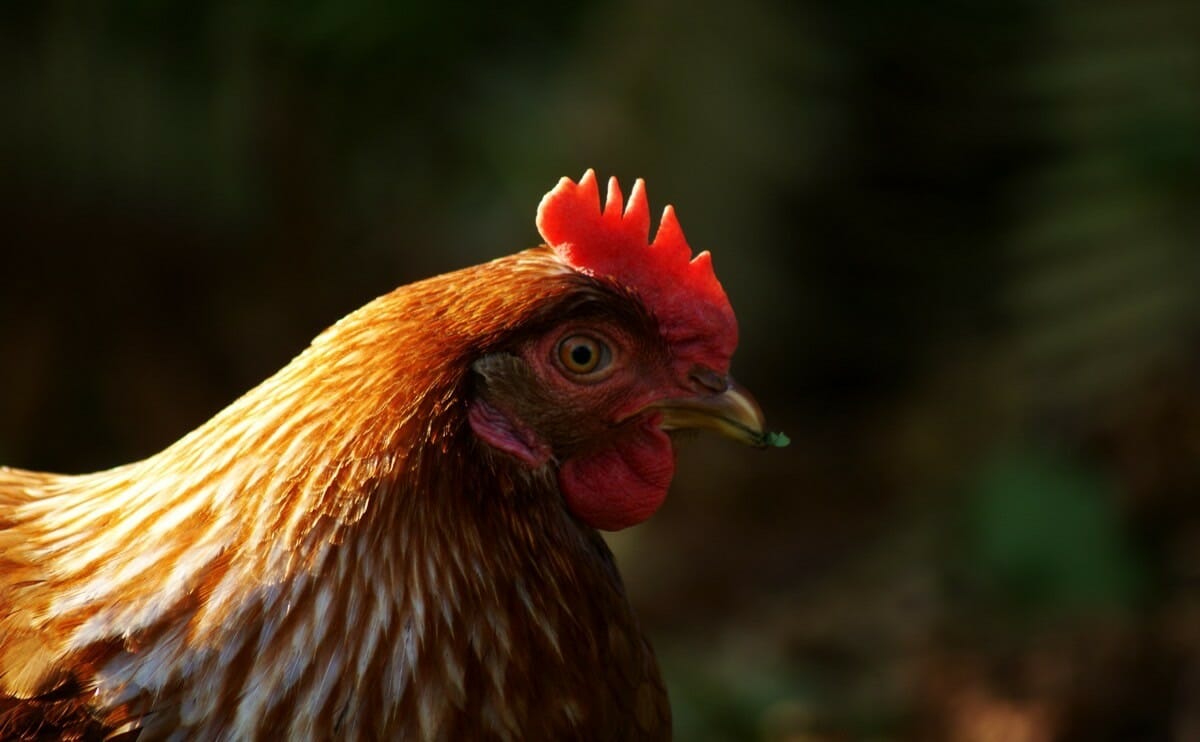 Maryland is, weirdly enough, known for its chicken production. Purdue has a huge plant there, and the state ranks eighth in the country for output, impressive considering it’s the ninth-smallest state by area. Purdue’s chickens produce a huge amount of waste, a foul substance to humans, consisting of high levels of phosphorous and nitrogen. But plants love phosphorous and nitrogen, so for a long time Purdue’s chicken waste has been used as fertilizer by farms in the Chesapeake Bay area.

Unfortunately, the plants don’t take in all of the phosphorous, and the excess tends to flow downhill into the Chesapeake – a huge ecological problem. The phosphorous causes huge, dangerous algae blooms which eat up all the oxygen in parts of the Bay, resulting in “dead zones” where no life can survive. Purdue has long attracted the ire of environmentalists for this practice. ThinkProgress, though, reports on a new proposal from Purdue that hopes to solve the problem in an innovative way.

Purdue, along with AgEnergy USA (named by the Baltimore Sun), wants to build an enormous power plant on the Eastern Shore that would use some of the roughly 228,000 tons of excess chicken poop produced each year to create energy. Typically, manure would be burned in this process, which is hardly better for the environment than the poop in the water. But Purdue says this new plant would use an anaerobic process that would break down the manure without polluting the air. Of course, that doesn’t address the base problem, which is that Purdue is producing such insane amounts of waste – but it could be a solid temporary solution.

Head over to ThinkProgress for more.