Why Does Beer Smell So Delicious? - Modern Farmer
Food & Drink

Why Does Beer Smell So Delicious?

A chance accident in a Belgian lab figures out why beer smells so good -- and the answer will surprise you. 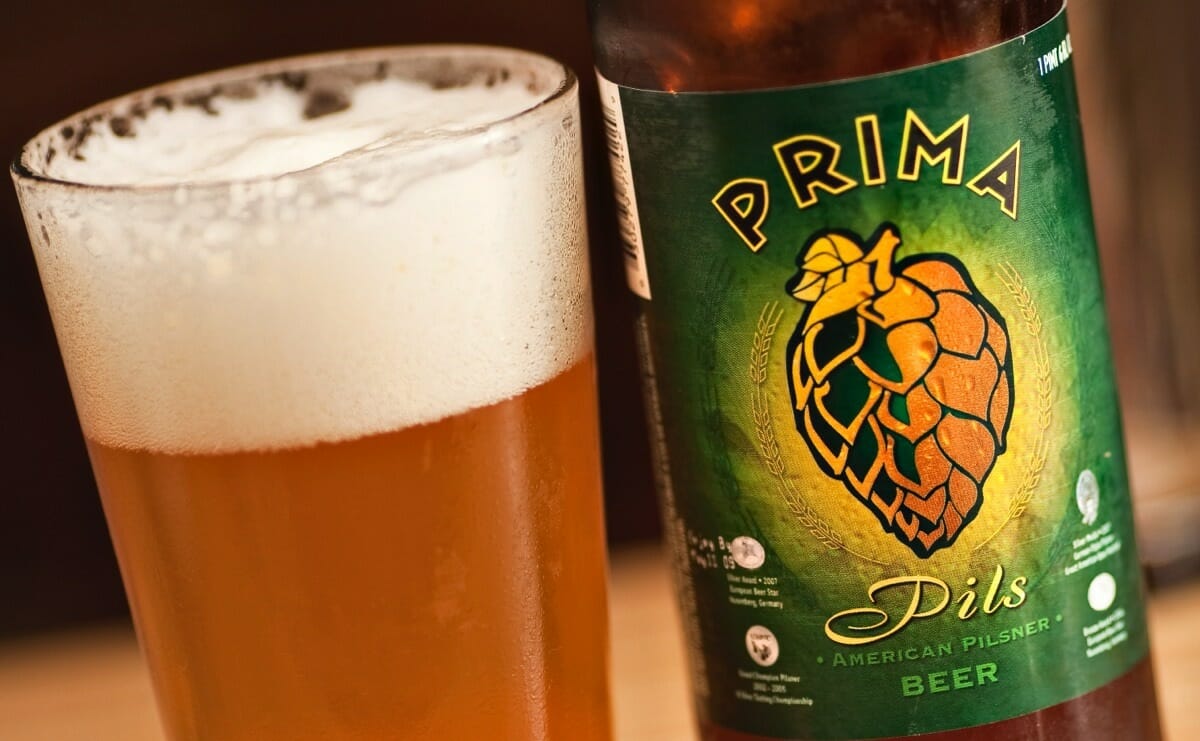 A pair of Belgian researchers (where else could they be from, right?) has accidentally stumbled on the answer to a question that’s puzzled drunkards for generations: why does this beer smell so good? Like so many scientific advances, this one came when the researchers left some beer out overnight.

The most important ingredient in beer, in the actual creation of the beverage, isn’t hops or malt: it’s yeast, the single-celled fungus that also gives us bread. The yeast eats sugars and farts out both carbon dioxide (to make the beer fizzy) and alcohol (we all know what this does, right?). And it turns out, the yeast is also responsible for that special sweet, almost fruity scent of beer. But why?

The fact that beer smells fruity isn’t an accident. The smell is comprised of chemical compounds that smell intentionally like overripe fruit, so as to attract not humans but the real target: fruit flies. When fruit flies come flocking to beer, they feed on the sugars left behind by the yeast, but also pick up some of the yeast in the hairs on their teeny little legs. That enables the yeast to fly where the flies fly, and spread its wonderful yeastiness more widely than it could otherwise.

But the researchers weren’t trying to figure this out; in the course of experimenting on how yeast contributes to flavor, the researchers had left some improperly sealed specimens of beer sitting out in the lab. One of these included some yeast that had been modified to remove a certain gene that’s responsible for letting loose with those lovely scented chemicals. The researchers weren’t surprised to find that fruit flies had discovered their stock of beer, but they were surprised that the flies seemed to ignore the mutant scent-free yeast beer. Further experiments revealed why: the yeasts release scents specifically for fruit flies.

So, the next time you leave out a bottle of beer and your roommate seems upset that your apartment is covered in fruit flies, just let the roommate know that you’re attempting to replicate a respectable experiment conducted by beer-loving Belgian scientists (another good argument: it makes kids smarter). Then clean up the beer.