A new study conducted by scientists at Oregon State University found that certain chemical compounds in hops — the flower used primarily as a bitter flavoring element in beer — could actually improve young mammals’ ability to conduct high-level thinking. In other words, beer might make kids smart. The study involved a type of compound […] 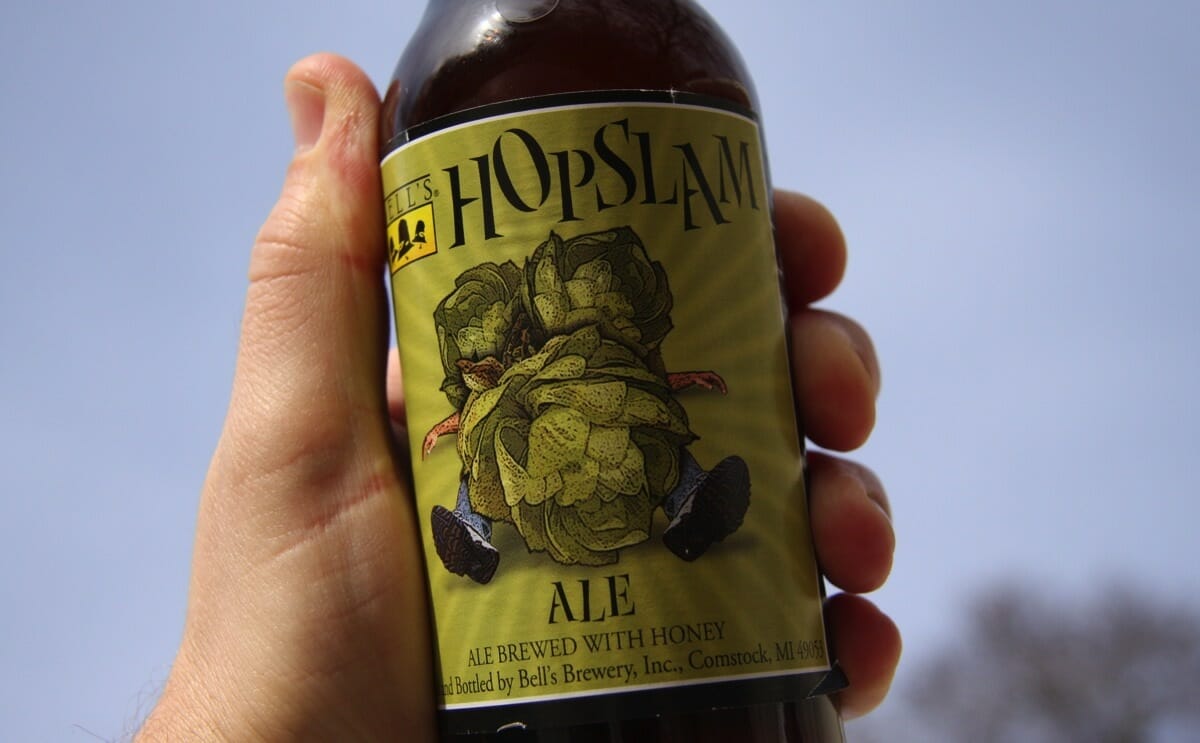 A new study conducted by scientists at Oregon State University found that certain chemical compounds in hops — the flower used primarily as a bitter flavoring element in beer — could actually improve young mammals’ ability to conduct high-level thinking. In other words, beer might make kids smart.

The study involved a type of compound called a flavonoid, which is found in many forms in plants and has lots of different functions, though high amounts of flavonoids are easy to pick out because they often make the plant dark in color (think blueberries). They’ve been the subject of numerous studies in the past few decades, like this one that found that flavonoids in celery and artichokes might fight pancreatic cancer. Flavonoids show possibilities in treating cancer, in having anti-inflammatory properties, decreasing blood pressure, and even in increasing certain elements of cognition.

The specific flavonoid under study in the Oregon State research is one called xanthohumol, found in those delicious bitter hops. The researchers were trying to study the effects of xanthohumol on a natural bodily function called palmitoylation, which can impair memory functions in older mammals (including humans) according to many incredibly wonky papers like this one and this one. Xanthohumol, this research indicates, might be able to reduce the way palmitoylation breaks down the connections between synapses in the brain, hence increasing memory capabilities and also increasing cognitive flexibility (the ability to think about multiple things at once).

There are caveats, of course. Please do not feed your kids beer to make them smarter. The main caveat is, well, hops don’t really have that much xanthohumol. “A human would have to drink 2000 liters of beer a day to reach the xanthohumol levels we used in this research,” says the paper’s lead researcher, which, haha, don’t do that. Also, for some reason, the xanthohumol appears to have only had this effect on young mice; the memories of the older mice tested in the study were unchanged. Bummer. But encouraging, if you’re into beer.