The FDA says cows can keep their tasty grains, for now -- which means your beer will stay cheap. 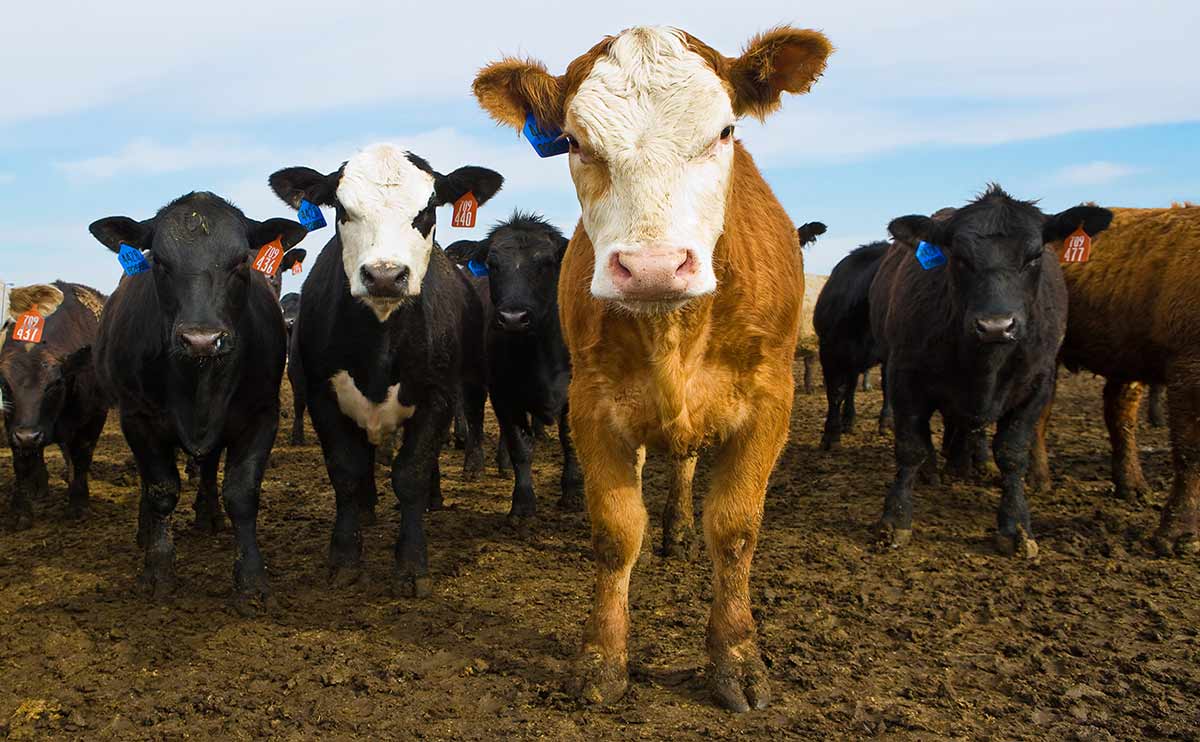 For thousands of years brewers have donated, traded and sold spent grains — left over from the beer-making process — to nearby farms to be used as high-protein cattle fed. However, in April, the FDA announced that this win-win relationship would fall under new rules introduced via the Food Safety Modernization Act and, long story short, would cost both parties heavily in the future.

The outcry from those affected (unsurprisingly, a proposed increase in beer prices upset a lot of people) was swift and furious, with farmers, ranchers and brewers pointing out the environmental benefits and long history of this seemingly safe practice.

Deb Carey, co-owner of New Glarus Brewing Wisconsin thinks the proposed regulation was a solution looking for a problem.

If you’re feeling a slight sense of déjÁ  vu you’re not alone. This federal flip-flop bears a striking resemblance to the recent Artisanal Cheese Panic, an incident that highlighted the difficulty the FDA is having with adjusting to the prevention-heavy Food Safety Modernization Act (FSMA).

Deb Carey, co-owner of New Glarus Brewing Wisconsin, a craft brewery that donates nearly 5 million pounds of spent grains to local farms each year, told the Associated Press that she thought the proposed regulation was a solution looking for a problem.

Under the FSMA, the FDA’s mandate has transformed from reactionary to preventive, a change that is bound to come with some growing pains. In trying to prevent food-borne illnesses before it happens, the FDA has begun to dig into time-tested manufacturing methods that could facilitate the spread of disease.

Like with the cheese panic, this recent bungle adds fuel to the pyre critics have been building under the new act since its inception in 2011. Many have argued that the act strangles small-scale, mom and pop operations, while the mass-producing giants ”“ most of whom ditched artisanal methods eons ago ”“ skate by unscathed.

‘Each of our breweries, on average, ships between 7 to 16 truckloads of spent grain to local diary and feedlot operations. It’s a mutually beneficially relationship.’

However, a ruling that increases restrictions on the sale of spent grain, a move that would raise prices across the board, will not only cause havoc for the ever-expanding craft beer world but could also hurt the massive spin-off income streams provided by large scale breweries like MillerCoors.

Steve Rockwell, Director of Procurement and Brewing Materials at MillerCoors, says their breweries have been selling spent grain to farms for centuries, without a single recorded incident of human illness attributed to the grain.

“Each of our breweries, on average, ships between 7 to 16 truckloads of spent grain to local dairy and feedlot operations, on almost all occasions the grains are consumed within 24 hours. It’s a mutually beneficial relationship for all involved,” he says.

In response to the outcry from brewers and farmers nationwide the FDA clarified (a commonly used word at the FDA these days) that they had no intention to enact onerous regulations on brewers and that they will release a final decision regarding the debate later this summer.

For now, these seems to be an uneasy détente. So enjoy a few summer brews now — because with the FDA’s history of recent policy reversals, by fall your favorite quaff may not be so easy on the wallet.

Popular
Yes, the Government Really Does Stash Billions of Pounds of Cheese in...Emily Baron Cadloff
How to (Actually) Get Rid of Fruit FliesEmily Baron Cadloff
7 Smokable Plants You Can Grow That Aren’t MarijuanaBrian Barth
Paddleboarding Goats Make a Splash on Prince Edward IslandNoah Lederman
What to Do With an Abundance of PeppersShelby Vittek
Explore Modern Farmer
Related
Plants
This Seed Detective Travels the World Tracking Down Lost CropsEmily Baron Cadloff
Environment, Plants
Making the Case for IntercroppingShea Swenson
Books, Cookbooks
In Her New Book, Molly Yeh Goes Back to BasicsEmily Baron Cadloff
Food & Drink, Plants
In Awe of the PawpawDanny Childs
wpDiscuz
We use cookies on our website to give you the most relevant experience by remembering your preferences and repeat visits. By clicking “Accept”, you consent to the use of ALL the cookies.
Cookie settings ACCEPT
Privacy & Cookies Policy