Farmers and Brewers Unite Against FDA to Defend Ancient Alliance

After all, a brewer’s trash has long been a farmer’s treasure. Beer makers mash grains to pull out desired sugars, starches and proteins, leaving behind loads of soggy spent grains. The stuff doesn’t do any good for the beer makers, so farmers have taken it off their hands for a while now. Since, say, the […] 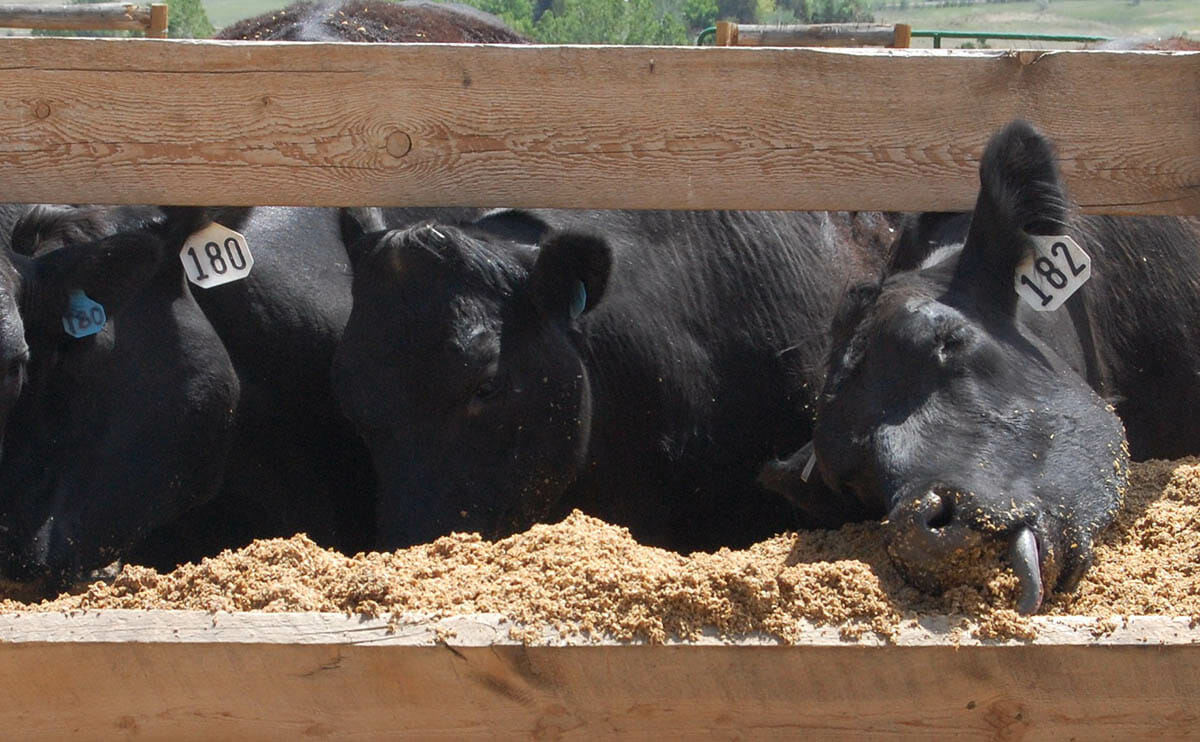 After all, a brewer’s trash has long been a farmer’s treasure. Beer makers mash grains to pull out desired sugars, starches and proteins, leaving behind loads of soggy spent grains. The stuff doesn’t do any good for the beer makers, so farmers have taken it off their hands for a while now. Since, say, the Neolithic Era and the early days of agriculture.

That’s because the spent grain makes a great, high-protein addition to the feeding trough. The high water weight means the feed doubles as a hydration source for animals, but wet feed with a short shelf life also keeps arrangements between farmers and brewers local. From Maine to North Carolina, farmers pick up the grains or accept truck loads of it a few times a week. Handshakes, not cash, often form a basis for the agreements.

Oskar Blues Brewery of Longmont, Colorado has taken the relationship one step further by incorporating a farm into the brewery operation. The brewery made its mark going against the grain, being one of the first to sell craft beers in cans. Now, they are trying to build on the success by working with the grain they have.

Part of the spent grains from their quickly growing operation supplements the diets of Black Angus cows at the company’s Hops and Heifer Farm at the base of the Rocky Mountains. Meat from the farm then supplies restaurants also attached to the brewery.

Geoffrey Hess runs the farm as Oskar Blues’ Manager of Chains, Grains and Trains. He loves taking the spent grains to his Black Angus cows when the slop is still warm from the brewery.

“In the winter, when you give them a nice warm shovel of this brewers grain it’s like a nice bowl of oatmeal,” he says. 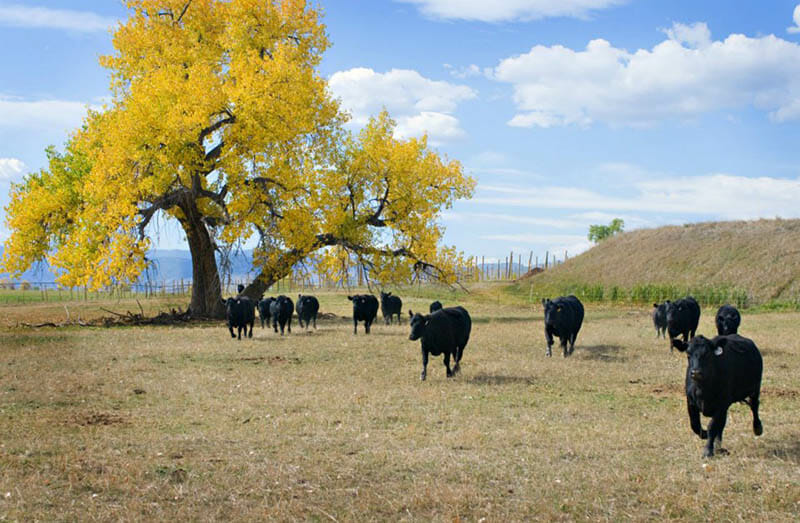 The proposed FDA rule would make the conversion of the grain to feed considerably more expensive for Hess and brewers across the country.

As a part of the FDA’s response to the Food Safety Modernization Act, the rules would require any one making animal feed to minimize dangers according to a hazard analysis and have careful records in keeping with a food safety plan.

One section of the rule, proposed last October, pays particular attention to brewers: the “FDA understands that many breweries and distilleries sell spent grains … as animal food. Because those spent grains are not alcoholic beverages themselves, and they are not in a prepackaged form that prevents any direct human contact with the food, the Agency tentatively concludes that subpart C of this proposed rule would apply to them.”

Paul Gatza, director of the Brewers Association, says the rule as it stands leaves brewers with two expensive options.

They could send the spent grains to a landfill at an estimated cost of about $2 per barrel of beer. Or, if brewers wanted to save some the waste for some practical use, they would need to dry and package the grains for about $5 per barrel of beer.

“There’s going to be a lot of material for the FDA to go through,” says Gatza. He hopes that means the FDA takes time with their decision on the final rule.

Hess understands the FDA’s worry. He pays careful attention to the state of the brewers grain he feeds to the cattle at the Oskar Blues farm, making sure it doesn’t become too acidic for their digestive process. He throws it on the compost pile when it does.

But like many farmers and brewers, he doesn’t see why the grains deserve special attention when their safe storage and use has such a long, successful history.

“If you look across the board at what farmers are using to fatten up animals, brewers grain is far from being out of line as a product,” says Hess.