Earlier this month, the USDA announced $19 million in grants for young farmers. The grants, managed by the National Institutes of Food and Agriculture, are aimed at those trying to break into farming and those who have been at it for fewer than 10 years. The grants will help train producers through the Beginning Farmer […] 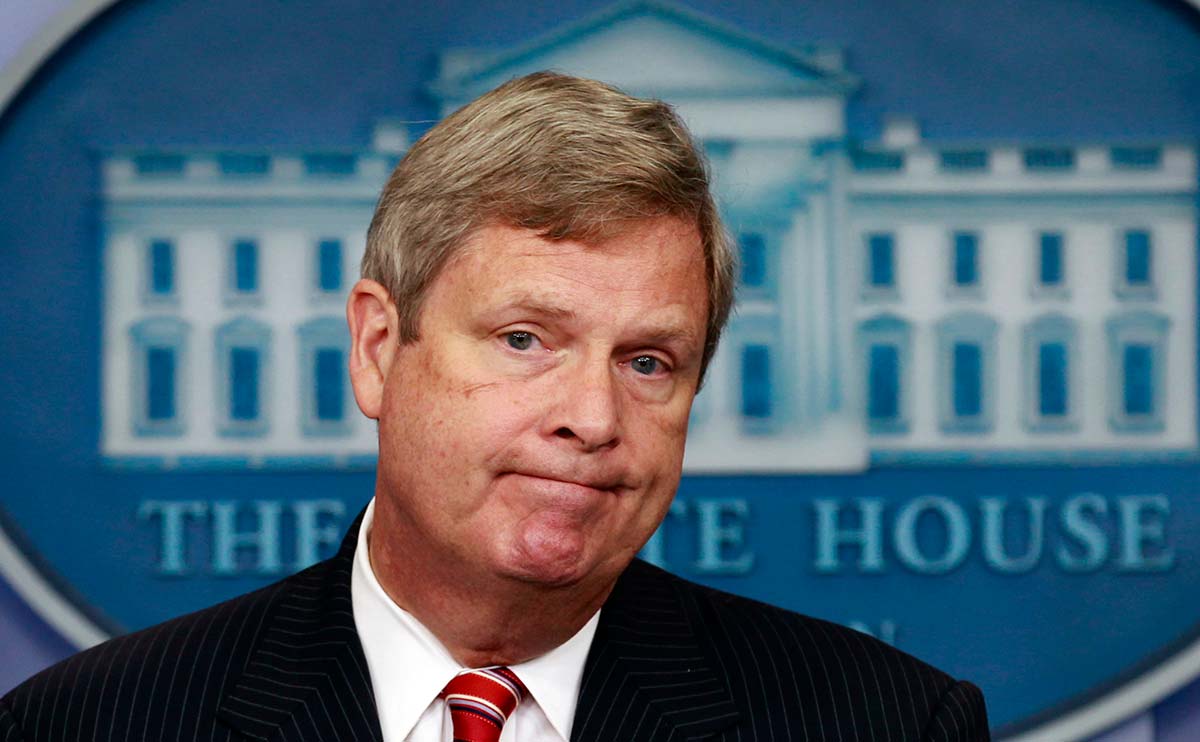 Earlier this month, the USDA announced $19 million in grants for young farmers. The grants, managed by the National Institutes of Food and Agriculture, are aimed at those trying to break into farming and those who have been at it for fewer than 10 years.

The grants will help train producers through the Beginning Farmer and Rancher Development Program (BFRDP), the USDA said in a statement in mid-April. Those competitive grants help beginning ranchers, farmers and foresters through the extension of training and technical assistance.

Past examples include beginning farmer programs at state universities and public institutions, apprenticeships and educational partnerships between existing young farmers. The grants are aimed at organizations building farming programs rather than individual farmers.

The program ran out of funding in gap between the 2007 farm bill and the 2014 farm bill, but it is back thanks to the better-late-than-never efforts of Congress. The BFRDP will now provide $20 million in grants per year through 2018.

So how might a team apply to start a new farmers program? Applications can be requested on the USDA’s site and are due June 12. The USDA’s says it will give priority to proposals led by or involving agricultural education services. All applicants also need to prove they can source at least 25 percent of the grant money from non-federal sources.

Secretary of Agriculture Tom Vilsack announced the program as help for America’s aging agricultural work force. Over the past five years, the age of the average farm operator has climbed from 57.1 years old in 2007 to 58.3 years-old in 2012. Those numbers have fueled predictions of a decline in the nation’s agricultural work force of 8 percent between 2014 and 2018.

‘As the average age of farmers continues to rise, we have no time to lose in getting more new farmers and ranchers established.’

One outstanding variable in that predication is the number of young people who choose to fill the places of retirees. Right now, only 6 percent of farm operators nationwide are under 35 years old. All aren’t convinced those demographics spell doom since high profits — which farming has seen plenty of lately — tend to lure young people into any industry. Still, Vilsack figures it couldn’t hurt to give those young farmers an educational boost.

“USDA is committed to the next generation of America’s farmers and ranchers because they represent the future of agriculture and are the backbone of our rural economy,” said Vilsack.

Emily Oakley, who works on special projects for the National Young Farmers Coalition (NYFC), applauded the latest efforts this week. Her organization works to lower the bar for young people trying to get into farming. Lack of capital and available land are the largest obstacles to new farmers, but her organization found training programs have been key to bringing newcomers into agriculture.

“The path to successful farm management and ownership involves a combination of book-learning, business training, and on-farm internships. BFRDP is a great example of the USDA helping to fund some of those critical training opportunities,” she said.

Secretary Vilsack, at the very least, would love to prospective farmers join the new fleet of BFRDP programs.

“As the average age of farmers continues to rise, we have no time to lose in getting more new farmers and ranchers established,” he said in a prepared statement.