Fires have finally stopped burning at the massive explosion site of the West Fertilizer Co., according to local officials at a press conference yesterday. Last Wednesday's blast, which registered on the magnitude of a 2.1-level earthquake, took the lives of at least 14 and injured 200 others. 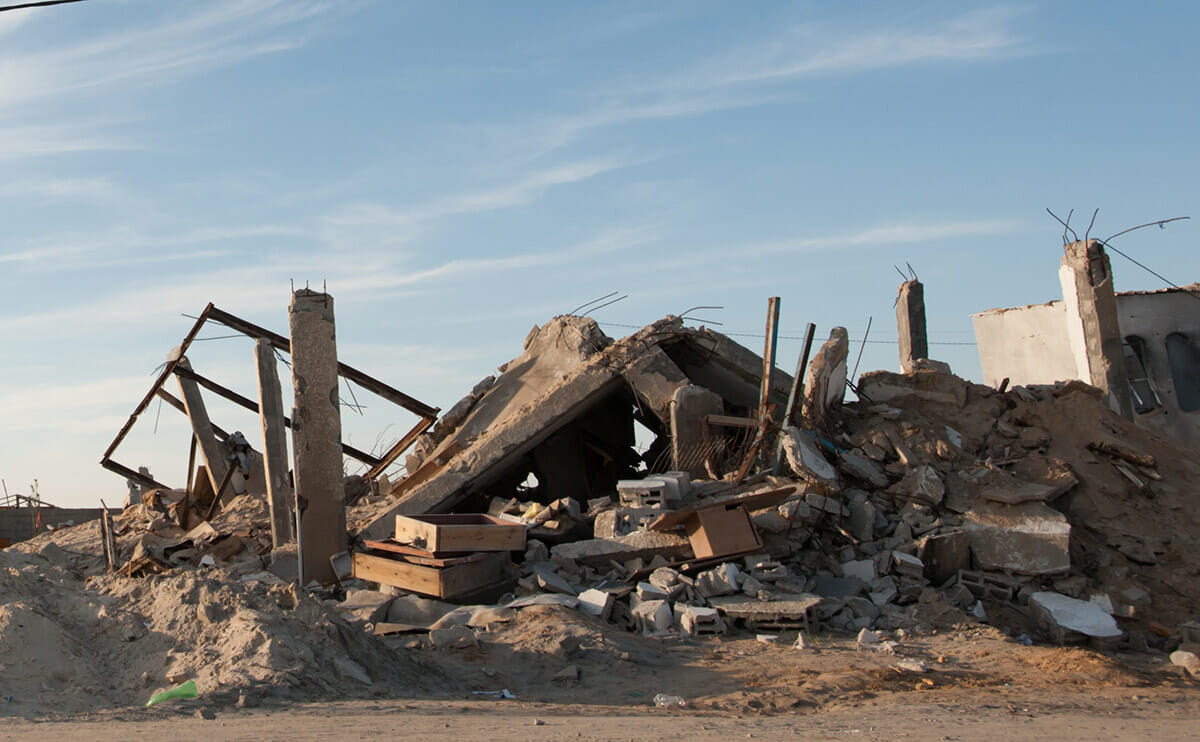 Fires have finally stopped burning at the massive explosion site of the West Fertilizer Co., according to local officials at a press conference yesterday. Last Wednesday’s blast, which registered on the magnitude of a 2.1-level earthquake, took the lives of at least 14 and injured 200 others.

Fire officials have now determined the origin of the blast – an unmistakably enormous crater – but are remaining tight-lipped on even the broadest details like which building it came from. OSHA, the EPA, and the ATF are all looking into violations of each agency’s regulations (no criminal intent is suspected). But for a comprehensive, overall analysis, all eyes are on the 14-member team of the United States Chemical Safety Board (CSB).

Sandy Gilmour, CSB spokesman, said his agency’s investigators arrived on Thursday. But due to the ongoing fires and local fire marshal investigations, they have only just begun to sift through the rubble.

The CSB, a non-regulatory government agency, isn’t so much concerned with violations of specific rules or regulations. Similar to the National Transportation Safety Board, they look for any and all faults – often outdated or inadequate regulations. The CSB typically recommends new regulations or agency procedure changes.

For instance, in last year’s Chevron refinery fire in Richmond, Cali., corroded pipes were found to be at the root of the blaze. The CSB determined that checking pipes for corrosion was not part of Cal-OSHA‘s regular plant inspection process. “That seemed like a pretty obvious way to keep it from happening again,” Gilmour said.

The CSB can even suggest zoning modifications. Many homes in West were destroyed or damaged by Wednesday’s explosion, leaving some to wonder why explosive chemicals would be processed so close to town.

In its investigation of a 2006 ink factory explosion in Danvers, Mass., the CSB found “far too many residences” abutted the plant. When this plant was built in the 1940s, it was on a semi-isolated parcel of land. Then housing developments started creeping up on the factory, while it began using more volatile chemicals. Gilmour said zoning often needs to be reworked over time.

The agency’s full report on the West explosion could take up to a year to compile, but Gilmour estimates preliminary findings within three or four days.

See More: Fertilizer has a long history of being a very risky business.

Popular
The Rise of At-Home Hydroponic GardensBridget Shirvell
How to (Actually) Get Rid of Fruit FliesEmily Baron Cadloff
7 Smokable Plants You Can Grow That Aren’t MarijuanaBrian Barth
Goat Sex: Everything You Wanted to Know But Were Afraid to AskAndrew Amelinckx
6 Differences Between Llamas and AlpacasAndrew Amelinckx
Explore Modern Farmer
Related
How-To, Plants
How to Design a Moon GardenLindsay Campbell
Plants
One Way to Grow Despite Drought? It’s in the RootsDan Nosowitz
Plants
The Rise of At-Home Hydroponic GardensBridget Shirvell
Plants
Wild Relatives of Important Food Crops Are Facing ExtinctionShelby Vittek
wpDiscuz
We use cookies on our website to give you the most relevant experience by remembering your preferences and repeat visits. By clicking “Accept”, you consent to the use of ALL the cookies.
Cookie settings ACCEPT
Privacy & Cookies Policy