Egg Whites Could be the Key to Cleaning Our Oceans - Modern Farmer
Environment, Food & Drink, Water

Egg Whites Could be the Key to Cleaning Our Oceans

A new study found that the breakfast staple can effectively filter microplastics from water. 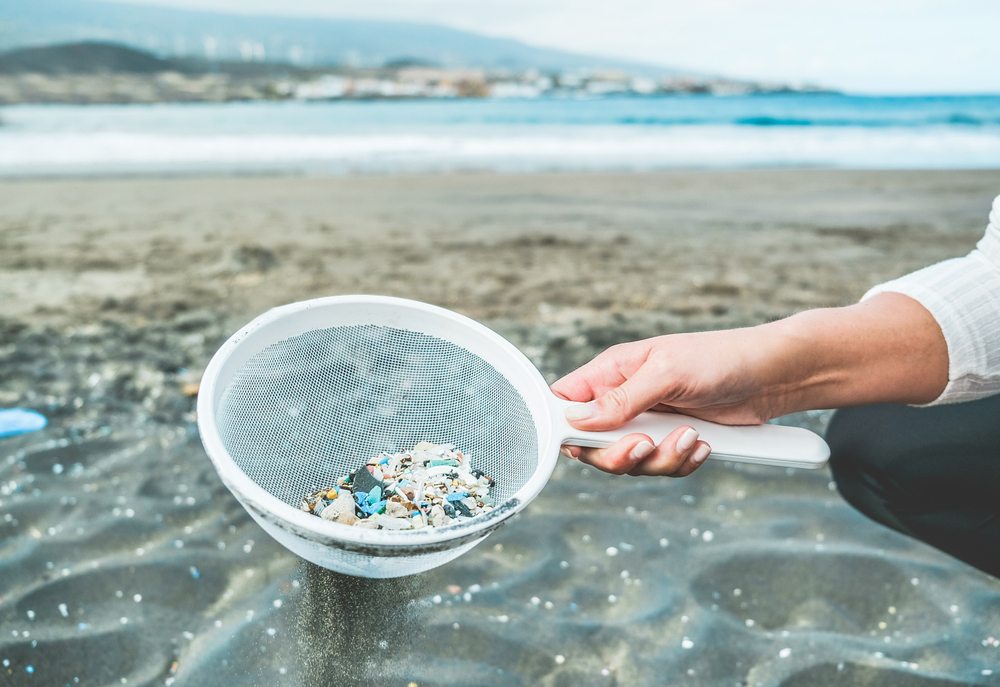 There are 14 million tons of microplastics on the ocean floor.
Photography Photography by Shutterstock
Share
Tweet
Pin
Email

In hopes of finding a cheap, easy way to come by material to filter microplastics out of ocean water, scientists recently discovered potential in an unlikely source—egg whites.

In the new study by Princeton Engineering, researchers manipulated the egg whites in the lab, transforming the eggs from breakfast staple to a water-filtration mechanism that can remove both salt and microplastics from seawater with around 98 percent efficiency.

With somewhere around 14 million tons of microplastics on the ocean floor alone, the need for effective ways to filter out the plastics is ever increasing.

The final structure of the egg whites after they are altered in the lab is called an “aerogel”— a substance that is “lightweight and porous” and “can be used in many types of applications, including water filtration, energy storage and sound and thermal insulation,” according to the study.

In the search for just the right substance to create the aerogel, egg whites weren’t the original food focus of researchers.

Instead, Craig Arnold, co author of the study, along with engineering professors at Princeton University, was taking a hard look at his lunch one day and thought the bread holding together his sandwich may be just the right structure for what they were looking for. The lab went to work, testing out different bread recipes in hopes of creating a substance that could effectively filter microplastics out of water.

Arnold, who specializes in creating materials for engineering applications, told phys.org that the journey to find the right structure involved a lot of whittling down of ingredients until they were left with just one.

“We started with a more complex system,” Arnold said, “and we just kept reducing, reducing, reducing until we got down to the core of what it was. It was the proteins in the egg whites that were leading to the structures that we needed.”

To transform the egg whites from food to an effective water-filtration system, researchers freeze dry the egg whites and then heat them upwards of 900 degrees Celsius in an oxygen-free environment. Thanks to the protein in the egg whites, this process results in a change in the egg whites’ texture, morphing them into a “structure of interconnected strands of carbon fibers and sheets of graphene,” according to the study.

Not wanting to compete with the food system’s supply of eggs, researchers note that other proteins put through the same process could also work as water filters. This way, scientists would be able to create the filtering materials at low costs and high quantities without ruining anyone’s breakfast plate.

This principle of using high temp cured egg proteins for their intricate cell structure is similar to using biochar made from cellulose.

Finally, a good use for “spoiled” eggs!

Perhaps male fertilized eggs could also be used? I believe they’re currently destroyed, since only hens are generally wanted for meat or, obviously, laying hens.