Cover Crops Are Not a Cure-All Solution - Modern Farmer
Plants

Cover Crops Are Not a Cure-All Solution

They’re heralded for their ability to improve soil, but cover crops won’t save all land from the effects of climate change. 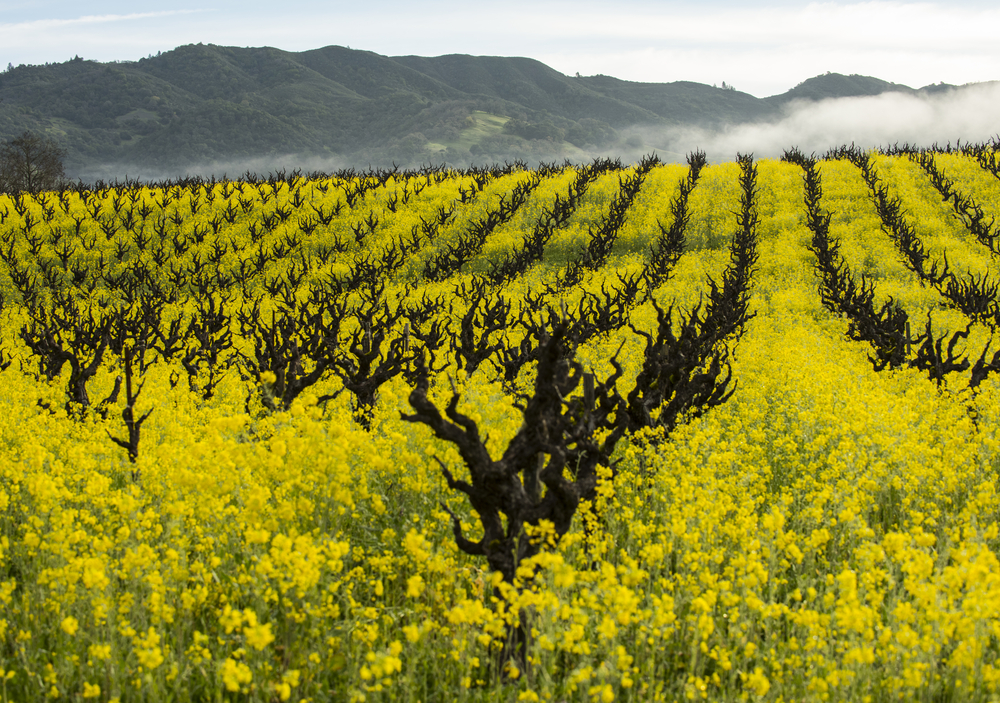 In recent years, we’ve seen a significant increase in the use of—and funding for—cover crops such as winter rye, oats, red clover and cowpeas. Cover cropping has been shown to help protect land from erosion while also improving soil structure, moisture retention and nutrient content. They’re also commonly added into crop rotations to regenerate soil depleted by years of growing the same plant in a field.

But despite being a tool in the fight against climate change, cover crops cannot singlehandedly overcome the damage soil endures from decades of continuous monocropping and fertilizer use.

Two new studies led by Nakian Kim, a doctoral graduate from the Department of Crop Sciences at the University of Illinois, found that using cover crops to improve soil is not a suitable solution for replenishing soil health after decades of mono-corn cropping and heavy use of nitrogen-based fertilizers. Kim says growing reliant on the practice of cover cropping as a cure-all even has the potential to be permanently harmful.

“In the Midwest, our soils are healthy and resilient, but we shouldn’t overestimate them,” Kim says. “A soil under unsustainable practices for too long might reach an irreversible threshold.”

RELATED: Cover Crops Can Triple the Amount of Earthworms in Soil

The researcher dug deep into the microbial responses of soil in a field that hosted continuous corn planting for four decades. Caretakers of the field, which belongs to the University of Illinois, added cover crops to the acreage in 2018. Two years later, Kim took soil samples for his research to take a closer look at what was going on in the dirt.

“Most studies have looked at the microbes very generally, at the phylum level,” Kim says. “Genus-level responses or stasis can tell us how a soil and its microbial community are responding to soil management practices.” His research was able to show the nuances of cover crops, revealing that they have both positive and negative impacts on soil at the microbial level.

For the negatives, Kim found both long-term fertilization and cover crops favored microbes that have the potential to increase the risk of greenhouse gas emissions, like nitrous oxide, further contributing to issues of climate change. On the positive end, the study showed cover crops increased soil biodiversity.

While the results did reveal a few years of cover cropping does not undo the impact of decades long monocropping, that’s not to say cover crops are not an option to increase soil health. Just like diversity is important in the microbial makeup of soil, it’s also integral in practices meant to ensure long-term soil health.

As María Villamil, a professor in the Department of Crop Sciences and co-author of the studies, says: “Cover cropping should be one of many strategies we deploy to increase the spatial and temporal diversity of our agricultural systems to protect our soils and our future on this planet.”

This is the most ridiculous article. What is the objective here. Are cover crops a bad idea? There is no mention of multi species cover crops, correcting the soil pH, reducing the synthetic fertiliser load and eliminating herbicides. This goes hand in hand with regenerative agriculture, cover crops being the main driver. Pls tell the researcher he is a chop. Really poor journalism.

Were studies done showing a combination of cover crops with, or prior to, to see if a more positive increase in crop health could be achieved? TIA.

Cover crop and no till go hand in hand to trap carbon. And carbon is the enemy yes?. Yet plants and trees depend on carbon

Even a half decent microbial inoculant and multi species cover is exponentially better than say just a field of mustard. Highly recommend checking out Dr.Christine Jones for her work on this.