Cover Crops Can Triple the Amount of Earthworms in Soil

A new study finds a wormy benefit to cover crops. 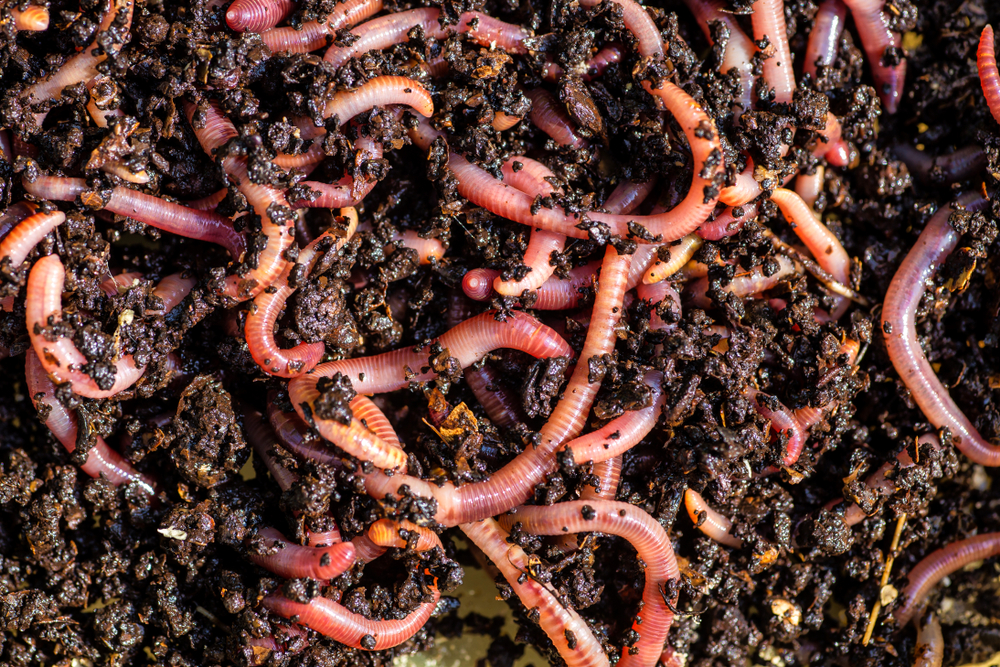 Cover crops are lauded for their ability to recharge the soil.

The most well-known benefit of using a cover crop—often a legume planted off-season—is in lending more nitrogen to the soil. And that’s vital, but there are more indicators and elements to healthy soil than just nitrogen. A new study from Cranfield University, in the UK finds that cover crops also make the soil friendlier for earthworms.

Cover crops as a concept have been gaining traction, both in the US and elsewhere. The USDA has for years been actively encouraging farmers to plant cover crops, citing the many benefits of rotating regular crops with plants like pulses, oats, and alfalfa. They’re helpful for controlling erosion; they make the soil more efficient at holding water for other crops; they can attract beneficial insects to act as pest control; and they can outcompete weeds, reducing the need for herbicides.

The use of cover crops is very old, but modern science is still figuring out exactly how they work, partly to maximize the health, stability, and yield of today’s farms. The new research from Cranfield University extends previous knowledge about what cover crops can do for one of the farmer’s great natural friends: the earthworm.

Earthworms are a vital component of many healthy soils, digesting plant waste like corn husks and depositing their own waste as vibrant, fertile topsoil. A large earthworm population is a solid indicator of good soil health. The Cranfield research found, in a wheat, corn, and lettuce farm in Cambridgeshire, that the use of cover crops could as much as triple the number of earthworms in the soil.

Previous research has found that certain types of cover crops might be better for earthworms than others. This 2017 study, published in Applied Soil Ecology, found that the use of peas as a cover crop was the most effective at encouraging earthworm populations. This Canadian research found that even in poor, sandy soils, the use of cover crops could dramatically boost the number of earthworms.

And this is all very important, because modern agriculture has served to dramatically reduce the earthworm population over the past few decades, according to a 2018 study in the journal Soil Systems. Cover crops could be an answer to bring them back.

Very good findings. Keep it up.

Great findings to help the farmer improve the farm productivity

I don’t understand what they are saying to do. Plant cover crops in between planting seasons. Or planting cover crops in or around your crops you planted or is it part of crop rotation.Instead of leaving your plot empty, you plant a different crop.