A global effort revealed that certain crops are better represented in gene banks. Now, researchers are working to fill the gaps. 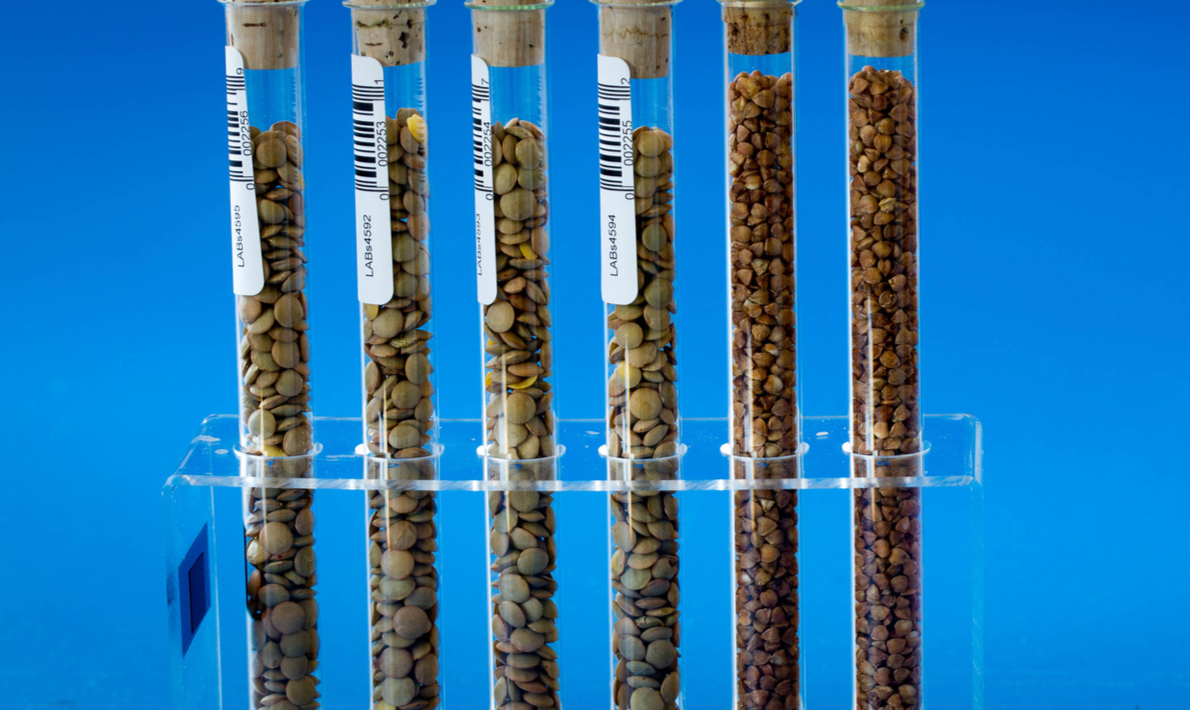 Gene banks, conservatory preserves where crop seeds are collected and archived for future uses, have been integral to keeping crop diversity alive for centuries. The crop varieties stored within them are important to crop breeders and farmers because each one has a unique set of traits, such as pest and disease reliance, drought and extreme weather tolerance, as well as varying taste profiles.

But not all crops are represented equally in gene banks. According to a new study—the first of its kind to comprehensively assess the degree of success gene banks have in conserving crops—some crop varieties lack representation.

The global analysis of the traditional farmer varieties, known as landraces, of 25 common crops in gene banks found that breadfruit, bananas and plantains, lentils, common beans, chickpeas, barley and bread wheat top the list for crops most represented in gene banks in terms of landrace diversity.

Crops such as pearl millet, yams, finger millet, groundnut, potatoes and peas, on the other hand, aren’t as prominent in the gene banks—meaning they lack protection in comparison to the well-represented crop varieties.

The study, published May 9 in the journal Nature Plants, was only possible due to a massive worldwide collaboration. Lead author Colin Khoury, a researcher at the Alliance of Bioversity International and the International Center for Tropical Agriculture (CIAT) and director of science and conservation at the San Diego Botanic Garden, said it took a core group of authors three years and visits to CGIAR international agricultural research centers around the world to reach a conclusion on which crops lacked prevalence within the gene banks. Each research center the team visited is home to vast gene bank collections of crops such as wheat, rice, maize, potatoes, beans and cassava.

The results of the study are now informing collecting trips, focused on collecting in regions with significant conservation gaps, to properly conserve the crops that aren’t as well represented.

Despite the gaps in gene banks discovered by the study, the overall finding was just how successful the growing movement toward protecting these varieties in the past 50 years has been.

“What we now know is that almost two-thirds of the diversity of traditional farmer crop varieties, on average across the 25 crops we studied, is already represented in gene banks,” Khoury said. “The world’s crop conservationists have done a lot of work over the last half-century and there’s a lot of work still to be done, but for me it was a relief to know that conservation of crop diversity in gene banks is further along than we might have thought.”