Nebraska City wasn’t known for trees. That is, until a former US Secretary of Agriculture moved there and brought his tree-planting mission with him. 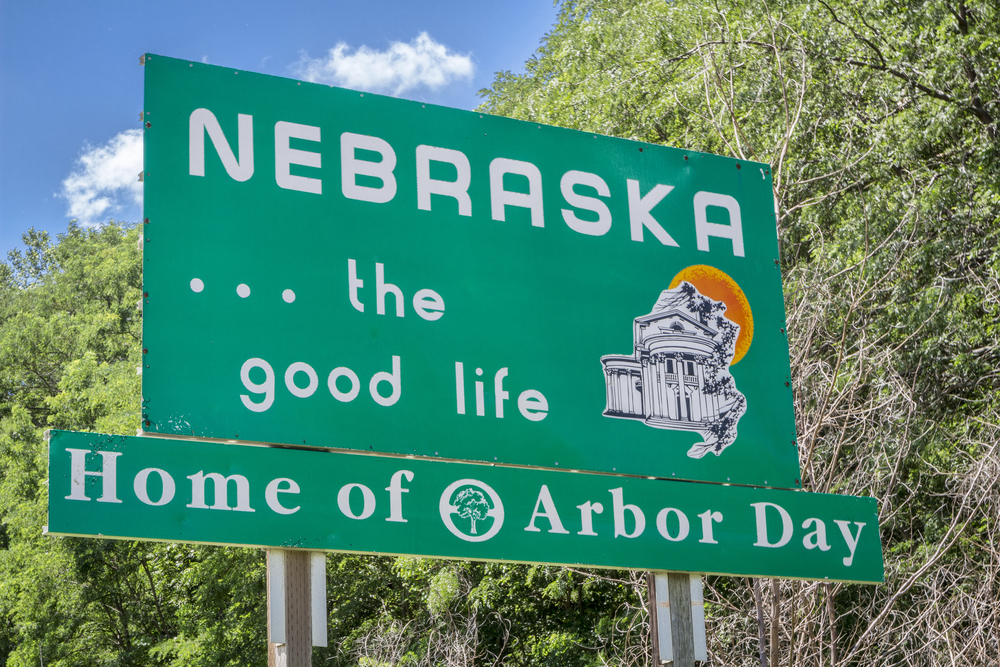 Nebraska City, population 7,273, sits right on the border with Iowa, in the southern part of Nebraska. Less than an hour south of Omaha, the city is flanked by the Missouri River on one side and miles and miles of corn fields on the other. There’s a windmill museum, the Lewis and Clark interpretive trails and a site on the historic Underground Railroad. It’s also the home of Arbor Day.

Yes, Arbor Day, the holiday dedicated to celebrating trees, began in the flat—and often treeless—prairie stretch of southern Nebraska. “In the 1820s, an army colonel was sent out to do some mapping of the area, and he wrote on his map here ‘Great American Desert,’” says Tammy Partsch, tourism co-ordinator for the Nebraska City tourism board. “This was not a place that people expected, at the time, to be viable for settlement.” Despite that not-so-ringing endorsement, settlers did find the area to be habitable and established Nebraska City in 1854, right in the middle of the westward expansion. Not long after that, the city celebrated its first Arbor Day. 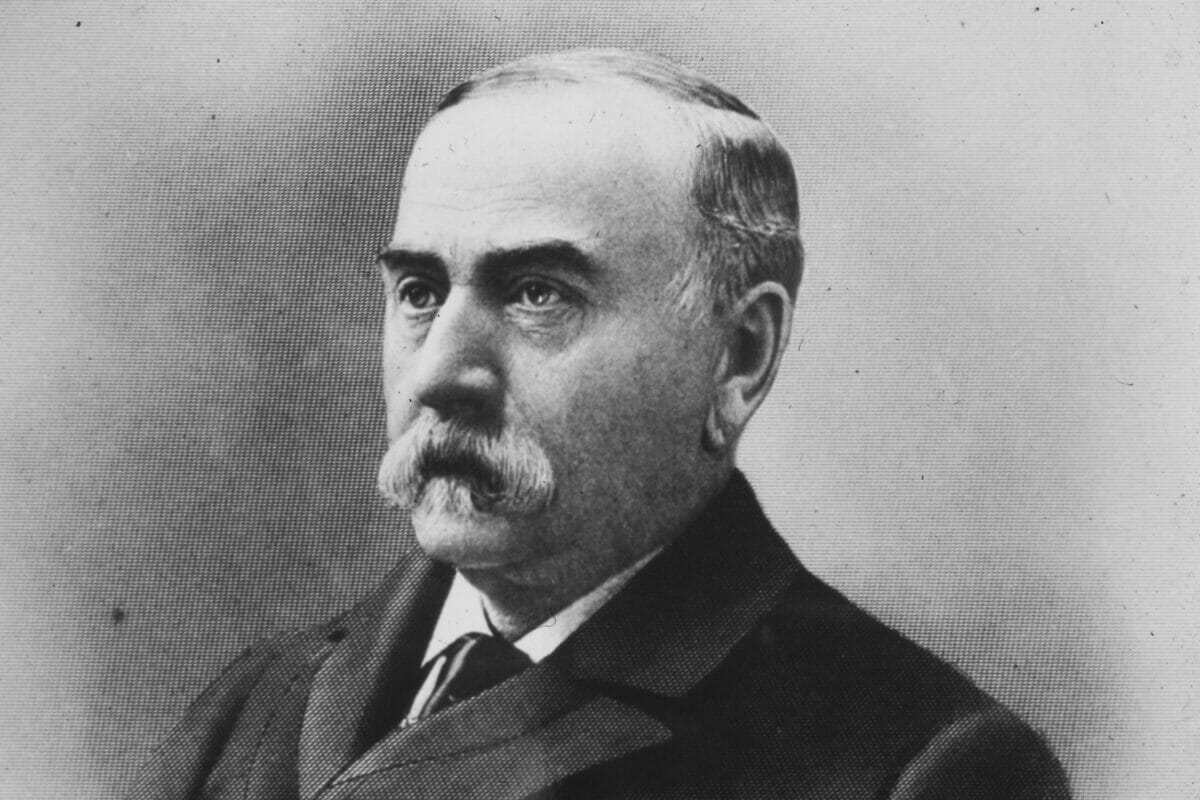 The holiday is thanks to the efforts of J. Sterling Morton, former US Secretary of Agriculture and newspaper editor. After moving to Nebraska City, Morton (who grew up in Michigan and New York) was struck by the lack of trees. “He knew the value of trees,” Partsch says. “He was also very prophetic. There’s an old saying that you don’t plant trees for yourself, you plant trees for 20 years from now.”

[RELATED: An Arborist’s Guide to Vigilante Art in West Oakland]

So Morton, a silver-tongued newspaper man, put pen to paper. He wrote editorials about the value of trees, how they would help with erosion and how they could be used for timber and fuel. Eventually, he wrote a proposal to the Nebraska State Board of Agriculture, asking them to set aside one day a year in which Nebraskans would plant trees. That first year, on April 10, 1872, more than one million trees were planted across the state, according to records.

In 1885, Arbor Day was made an official state holiday, celebrated the last Friday in April. By then, the idea had spread, with more states joining in. Today, all 50 states celebrate Arbor Day, as do many countries around the world. The date changes, based on the best season for planting in the local area, but the idea is the same. This holiday, rather than solely commemorating a past event, is one that actively looks toward the future.

As Morton said in an 1885 Arbor Day speech, the holiday recognizes the responsibility that each of us holds. To acknowledge the resources we use and be thoughtful about the planet we’re leaving for the future.

“Each generation of humanity takes the earth as trustees to hold until the court of Death dissolves the relation, and turns the property over to successors in trust. To each generation the trust involves the duty of, at least, permitting no deterioration in the great estate of the family of man during the continuance of the temporary trust. Comprehending thus the dependence of animal life upon contemporaneous plant life, it must be conceded that we ought to bequeath to posterity as many forests and orchards as we have exhausted and consumed.”

Although Morton was focused on the future, it’s unlikely he could have predicted just how far and wide Arbor Day celebrations would become. Today, the holiday is a tourist attraction for Nebraska City, which hosts a tree-planting ceremony, of course, but also a parade, a 5K run, a fly-in pancake breakfast and even the state’s Bloody Mary Championship over the Arbor Day weekend. 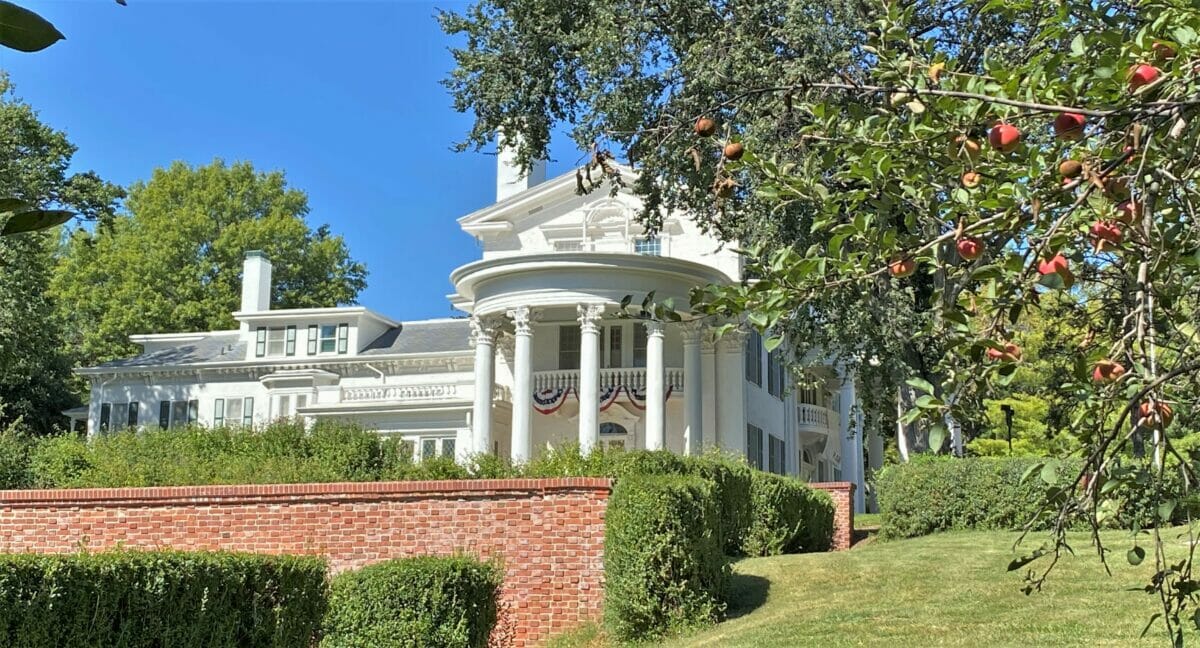 The Arbor Lodge mansion as it looks today. Photo courtesy of Nebraska City Chamber of Commerce.

There is also one other tourist attraction in Nebraska City, also related to both trees and J. Sterling Morton: orchards. In the northwest corner of Nebraska City, the Arbor Day Farm sprawls out over 260 acres. Surrounding Morton’s old house (now renamed, appropriately, Arbor Lodge) the land includes an historic barn, a treetop village, walking trails, a greenhouse and cider house. But there are also acres of orchard, growing apples, grapes and pumpkins.

With 150 years of dedicated tree planting in Nebraska City, the landscape does look a little different now. There are still no lush forests popping up between corn fields, but there are far more trees and a dedicated tree canopy in residential areas. 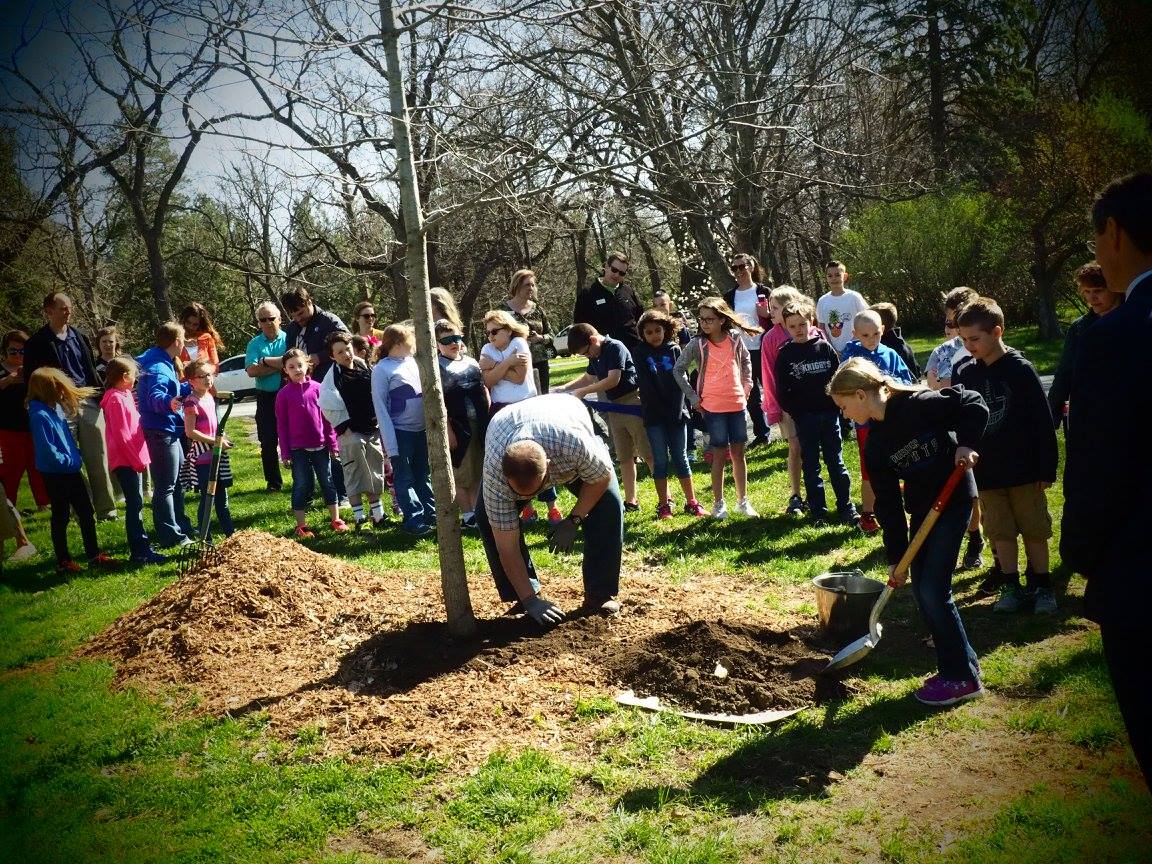 Each year, school kids are given trees to take home for Arbor Day to plant with their families. Partsch planted some at her parents’ house, which are still there today. And the trees her own kids planted are a living memory of years past. “Those are the trees that, every year, we look at and say ‘hey, there’s an Arbor Day tree from 2011, and that’s the tree from 2014,’” Partsch says. Those trees are all over the city now, in backyards and parks, lining roads and popping up alongside the river bed.

For places like Nebraska City, trees don’t just happen. They have to be carefully planned and thought out. “People do get confused that Nebraska is the home of Arbor Day. That doesn’t make sense; Nebraska isn’t known for trees,” Partsch says. “It took a place and it took a person who saw the need for conscientious tree planning to make it a focus.”