After cases of potato wart fungus were found on two PEI farms, Canada has put a stop to potato exports into the US. Now businesses and the provincial government are fighting back. 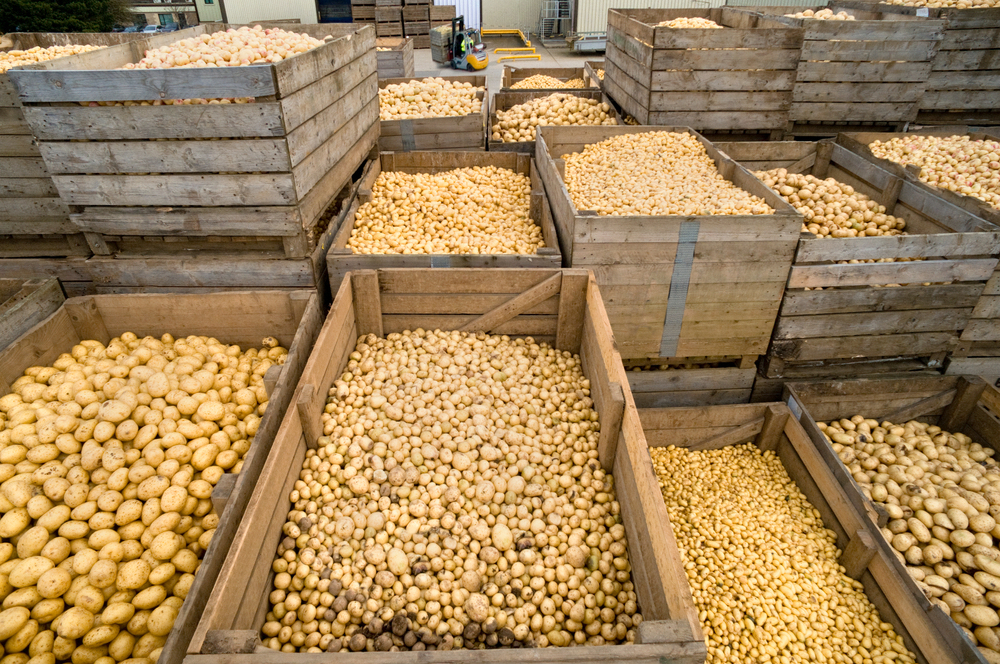 According to Canadian musical icon Stompin’ Tom Connors, the “best dog gone potatoes that’s ever been growed” come from Prince Edward Island, one of Canada’s Atlantic provinces. And if you tuned into Ocean 100.3 radio station anytime between 6 am and noon on November 25, you’d have heard the song from which those lyrics come—“Bud the Spud”—and only that song.

The radio station, based in Charlottetown, PEI, played the song on repeat in an effort to get 10,000 signatures on a petition in support of PEI farmers. It played the song 72 times before reaching the goal. That’s a lot of spuds.

But the petition, and the passion for potatoes, is not a topic that’s taken lightly on the island. Potatoes account for $1.3 billion CAD in the PEI economy annually and provide more than 5,000 jobs. So, when the federal Canadian Food Inspection Agency (CFIA) halted exports of PEI potatoes to the US last month after a potato wart fungus was found at two PEI farms, the ripple effect was felt throughout the province. An estimate of more than 300 million pounds of potatoes are stranded. 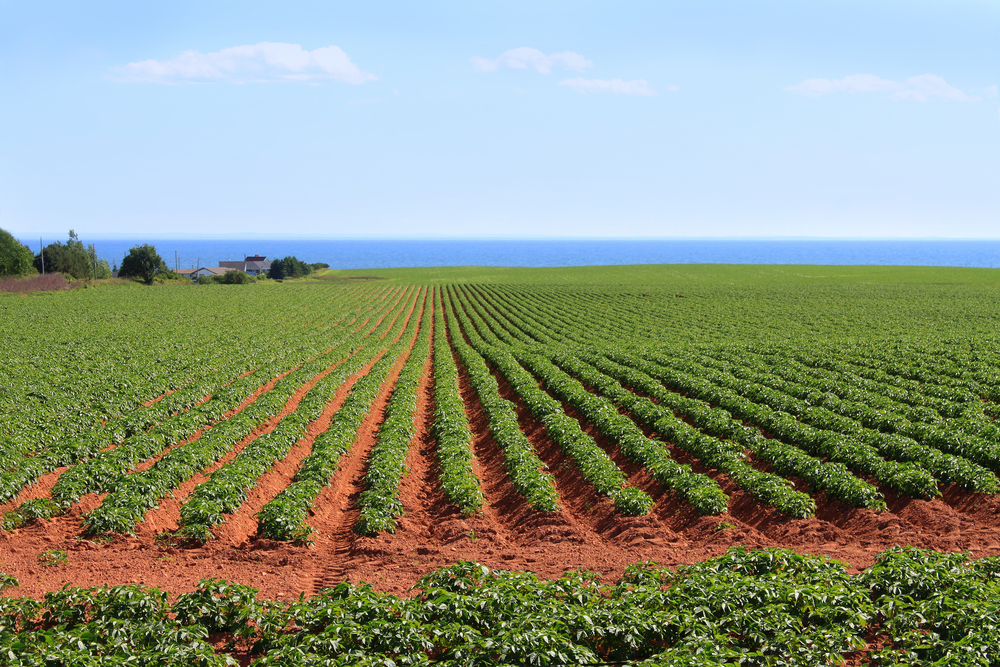 Last week, the CFIA expanded the ban to include all fresh potatoes. Federal Minister of Agriculture Marie-Claude Bibeau said suspension was put in place to prevent the US from enacting its own ban. “Until we can assure the United States of the safety of our potatoes, it is imperative we work together to seek all possible solutions to resolve this issue and limit impacts on our farmers. The United States has made it clear that if we restarted issuing export certificates right now, they would immediately sign a federal order that would have extremely damaging consequences for our farmers,” Bibeau said in a statement.

In response, PEI Premier Dennis King told media that the province plans to vigorously “fight the decision” from the federal agency. While the fungus doesn’t pose a threat to people or food safety, it can reduce farm yields.

Prince Edward Island has also started an emergency fund, making $10 million CAD available for island farmers in need. “We have been working tirelessly with the federal government to try and understand what it will take to lift the current potato trade restrictions in place,” PEI Minister of Agriculture Bloyce Thompson told Modern Farmer.

Meanwhile, the Prince Edward Island Potato Board says it has received more than 17,000 messages of support. With an abundance of potatoes, local businesses are also stepping in to help farmers lighten their load. A Charlottetown realtor gave away 20-pound bags of potatoes over the weekend, while a furniture store sent customers home with a bag of spuds with every purchase. Even with local support, producers are worried about replacing the lost income from US exports.

Officials from Canada and the US are scheduled to meet later today to discuss the PEI potato ban.

Can Canadian processors use the potatoes?