Why doesn’t the US grow more of its own organic soy? 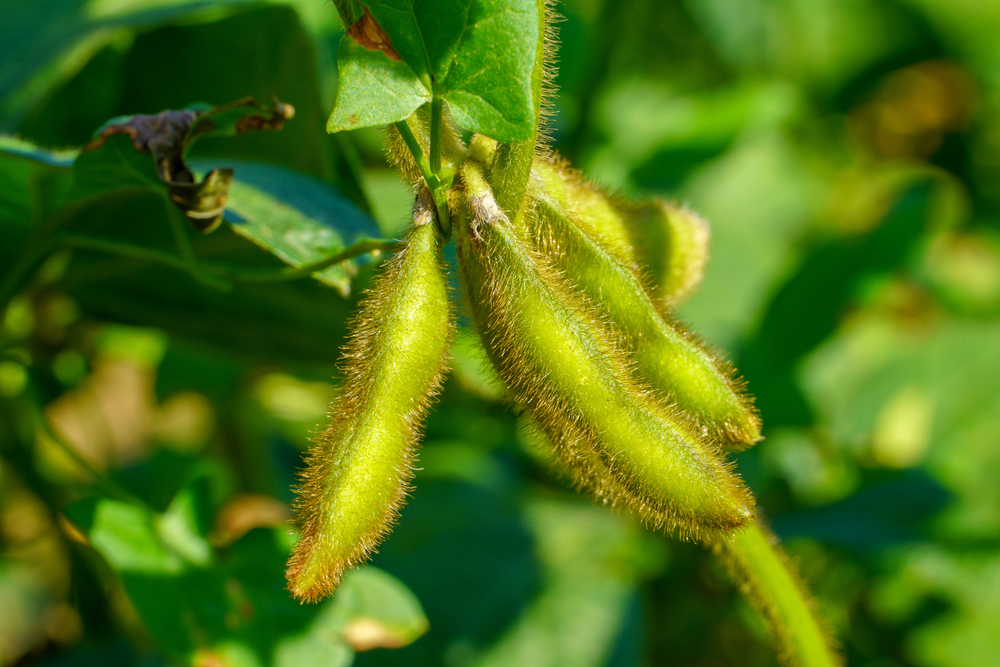 Organic soybeans are a crucial crop for the production of organic soy products, such as soy milk and tofu. In the US, organic soybeans are also a major component of feed for organic-certified livestock. As Reuters reports, the prices of organic soybeans have soared higher than they’ve been in seven years, and now American companies are struggling to find enough. Yet the US also produces around 30 percent of the entire world’s soybeans. What’s going on?

According to Reuters, prices paid by American companies for organic soybeans have skyrocketed. Imports of organic soybeans fell by about 18 percent over the past year, driving up prices for the soybeans that do make it over. That’s very bad news, especially for the organic poultry industry, for whom organic soybeans are both the most important feed and the highest cost of raising a bird.

Organic chicken sales have gone up significantly each year over the past decade. In the US, nearly 20 million chickens raised for meat and more than 15 million egg-laying hens were raised in the past year.

This should work out fine. The United States also happens to be the second-largest producer of soybeans in the world, just behind Brazil. But even “second-largest” undersells things a bit; in September, for example, Brazil produced 144 million metric tons of soybeans. The US produced more than 119 million metric tons. In third place is Argentina, at 52 million; nobody else even tops 20 million. The US produces a lot of soy.

And yet, as Reuters notes, despite the copious amounts of soy and the demand for organic soy, American farmers barely produce any organic soy at all. Of the 86 million acres of American farmland dedicated to soybeans, just 170,000 are certified organic. This forces American companies to, bizarrely, import organic soy from other countries.

A main driver of the high price for imported organic soybean is the shortage of container ships. Port shutdowns, the Suez Canal blockage and the violent yo-yo effect of COVID-19 demand has meant that container ships are located all over the place, out of position for their normal shipping routes. None of this would matter, of course, if more American farms grew organic soybeans.

From Robert Paarlberg’s book Resetting the Table. “Most farmers in the US don’t want to turn the clock back, which is why only 1 percent of their land has been converted to organic production methods.” More work for less money is not good business. Organic should cost lots more than it does.