How One Organization is Restoring a Community of Black Farmers 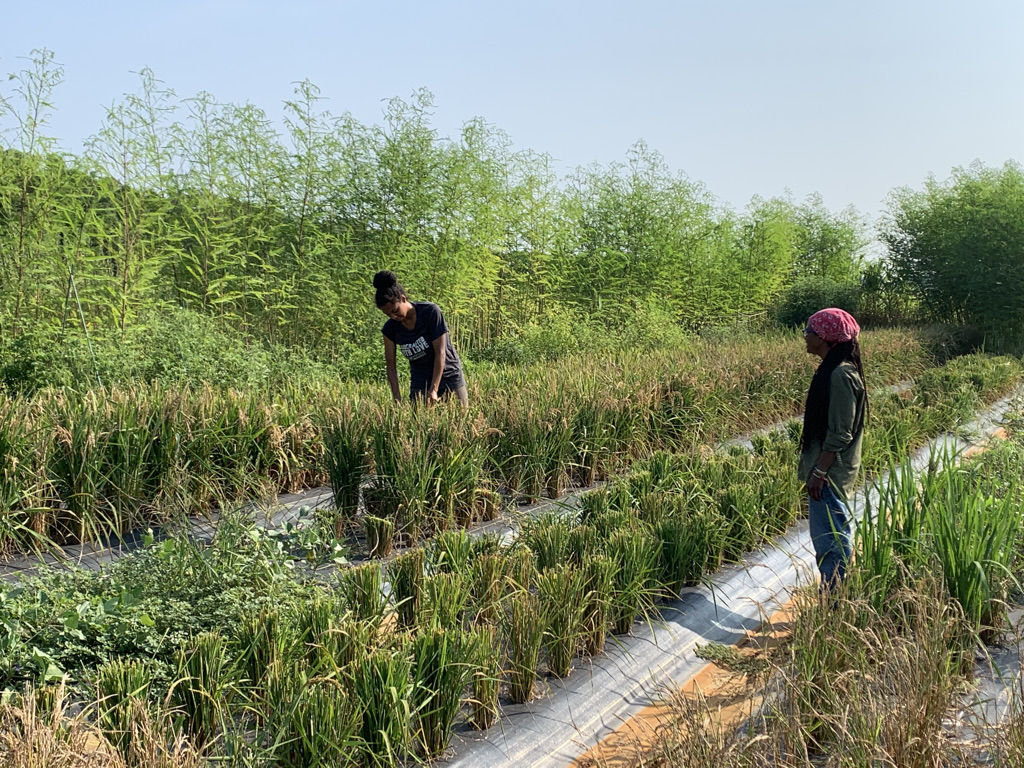 Over the last 100 years, the number of Black farmers has dropped precipitously. Most estimates report that Black farmers have lost more than 12 million acres of land in the last century, or 90 percent of their previous holdings. One study calculated the lost profits that would have gone to Black farmers and their descendants as being more than $90 billion. This massive shift has several sources—property title issues, the Torrens Acts and historical discrimination from the USDA among them. And although there are multiple causes, the end result is the same: fewer Black farmers, erosion of Black-owned land and an evaporating traditional-knowledge base lost to time. Today, there are approximately 45,000 Black farmers in the US, down from nearly one million in 1920.

With all that Black farmers have endured, it’s no wonder there’s often a mistrust of government programs or assistance that comes from outside of a local community group. That’s the first obstacle that the team at Jubilee Justice—a nonprofit dedicated to helping Black farmers by providing them with funding, legal services and farming resources—often faces when meeting a new farmer. “Often, no one outside of the family has really tried to help Black farmers,” says co-founder and president Konda Mason. “We just come in and listen, and talk. We establish a relationship. They see us once, and then we come back again, and again, and they get a sense of who we are. And the trusting nature begins to develop.”

Jubilee Justice works with farmers across the South, currently helping producers in Louisiana, Georgia, South Carolina and Mississippi. The goal is to have a closed-loop system that empowers the marginalized farmers. Through the program, farmers can grow their own crops, produce them and have an end supplier already lined up without needing to put forward the upfront costs themselves.

Those funds come in part from Potlikker Capital, a charitable loan fund and supporting arm of Jubilee Justice. Mark Watson, co-founder of Potlikker, says the goal of the fund is to provide what he calls “reparative capital,” which has two very intentional meanings. “[It refers to] reparations, acknowledging that it’s really on society, and providing capital to repair the soil and the environment,” Watson says. Thanks to Potlikker Capital, Jubilee Justice distributed its first batch of funding in 2020, and the priority focused on working with Black farmers. But in the future, Watson says, it is looking to expand across more of the country and work with other BIPOC farmers. 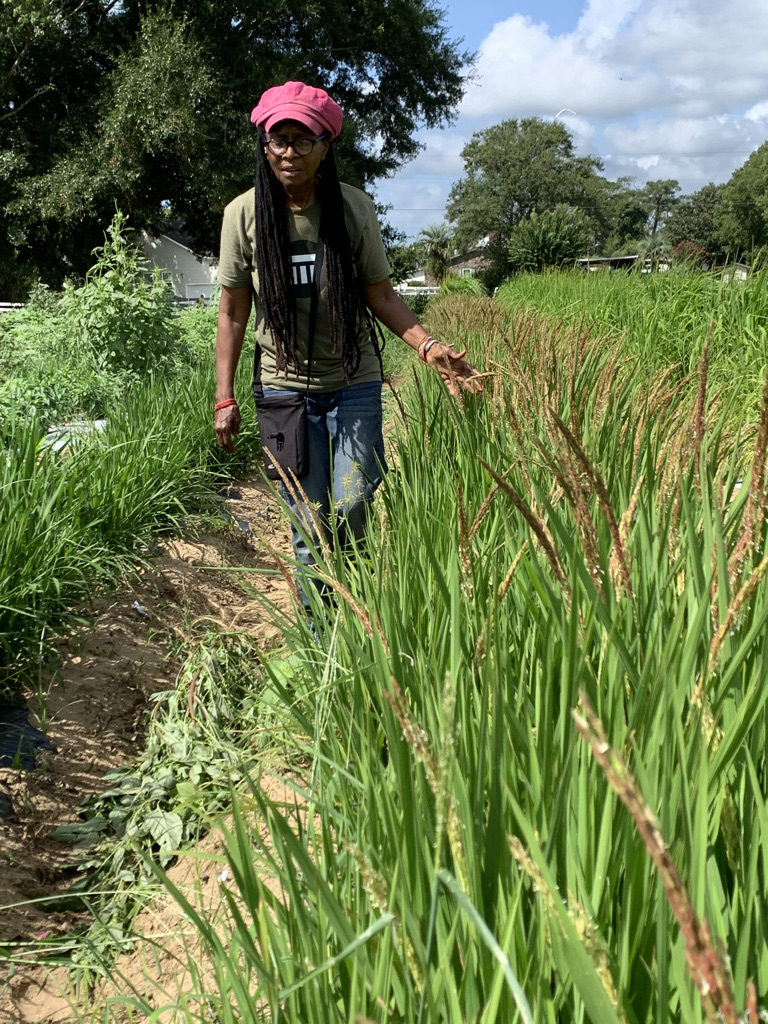 Team members from Jubilee Justice visit farmers in person, working with them to identify specific needs and then helping them to transition part of their farm to a regenerative, sustainable crop: rice. The tiny seed that is leading this quiet revolution, rice also has ties to Black farmers, with US rice production rising in the late 17th and early 18th centuries, when it was harvested by enslaved people who were brought to America from West Africa.

“What we are promoting is called the System of Rice Intensification (SRI) [method],” says Mason. Whereas usual methods of growing rice are water intensive, Mason says that this form of growing rice is a no-till, regenerative approach that uses much less water for more yield. It’s even grown in raised beds rather than water-logged fields or paddies.

“Here’s the thing. Rice is the grass. Rice doesn’t love all that water. It can tolerate water. But underneath the roots, when there’s no oxygen because of all that water, they get stunted,” Mason explains. With an SRI system, seedlings are placed in a grid system roughly 12 inches apart, so there are fewer seeds used in the initial planting. This, Mason says, allows the plants to spread out and flourish and it cuts costs for producers. Rice farmers who are growing rice in a water-intensive system generally purchase 85 pounds of rice per acre to plant, Mason says. Jubilee Justice farmers? They’re down to one and a half pounds per acre.

As of now, Jubilee Justice’s producers are spread out across four states, with a buyer for the entire crop: Lotus Foods. Soon, they’ll have workers involved in all stages of production, thanks to their recent purchase of a rice mill in Louisiana. “That middle person usually is where most of the money goes, to whoever owns the rice mill,” Mason says. “Now the farmers collectively own that and participate in that financial upside, so that we’re actually doing institutional change and not just topical change by changing the institutions.”

And that’s the end goal of the organization. It’s about more than rice, obviously. But it’s also about more than individual farmers and individual crops. The overarching desire is to move beyond reworking existing structures or dismantling racist systems. It’s to create entirely new systems in which to work. Watson likens it to a swimming pool.

“[There are existing initiatives that use] knowledge, money and policy initiatives blended together to support BIPOC farmers on the capacity side,” Watson says. “But it’s not enough just to throw a loan at somebody who’s already in a contaminated pool. Right? You’ve got to change the water.”

The organization has no way to make the daily realities of farming any easier, and it will never be able to erase the racism Black farmers and their descendants have faced in their lives. But it can connect them to a community, guide them out of a system weighed down by terrible legacies and help to increase ownership and stewardship of land. That’s what Jubilee Justice is attempting to do: to change the very water in which Black farmers are swimming.

The SRI system sounds like a winner to me. Less seed needed, far less water required – there’s big savings there.