USDA Announces $67 Million in Loans for Farmers with Title Issues

The department says heirs’ property issues are the ‘leading cause of Black land loss’ in the country. 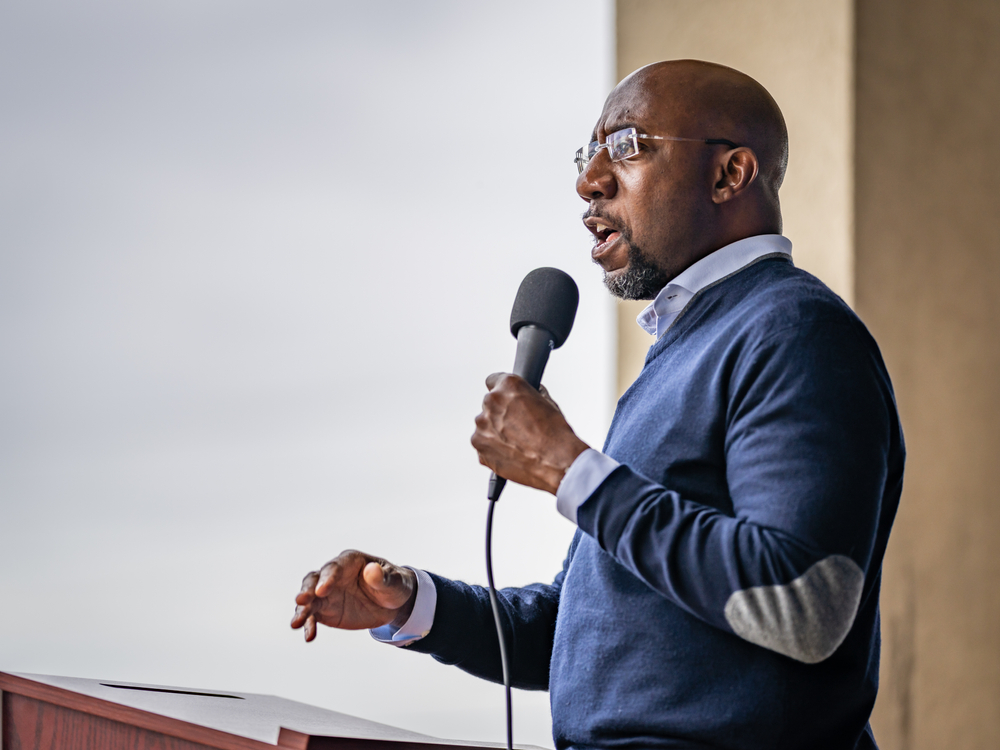 Heirs’ property operators are farmers who have a family tie to their land but not a legal one. For instance, if a land owner died without a will, that land would be divided up among the owner’s heirs. Once they passed on, the land would be further divided among their heirs. While property might be in a single family’s control for generations, they don’t have legal title or claim to the land. That means they cannot easily sell the land or consolidate fractured acreages.

Issues with heirs’ property most significantly impact Black farmers in the South, although Latinx and Indigenous farmers have also dealt with its repercussions. After the Civil War, the federal Homestead Act gave Black families land, mainly across the South, and many of them became land holders for the first time. But since many Black people didn’t have access to legal services at the time, they often didn’t have official wills to legally pass down property. Instead, most property was simply inherited, or it changed hands through private deals. If landowners don’t have the right documentation for their land, it makes them more vulnerable to developers who can buy title out from under the families who have been working that land for generations. It also  contributed to the racial wealth gap by stifling Black families’ ability to build generational wealth.

That became a bigger problem after President John F. Kennedy’s 1961 Agricultural Stabilization and Conservation Services came into effect. At the time, the USDA established a loan program to help farmers, but it disproportionately helped white farmers who used title loopholes to buy and aggregate vast tracts of land. The USDA recently called heirs’ property issues the “leading cause of Black land loss” in the country. Some estimates say that more than 95 percent of Black landowners have been displaced in the last century.

Today, approximately a third of Black-owned land in the South is considered heirs’ property, and this loan program is an effort to reverse the wrongs of the past administrations. At the funding announcement, Illinois Congresswoman Cheri Bustos was emphatic, noting that, in her district, there was only one Black farmer listed out of 9,600. “In the past, the USDA and our country did wrong by Black farmers, dead wrong,” Bustos said. “As someone who has proudly served the agriculture community for many years now, I’m here to say that it’s past time that we take steps to fix it.”

When asked, Vilsack said this loan program is not associated with the planned loans to Black farmers that were curtailed by courts earlier this year. Those loans were part of the Coronavirus Relief Package, while this program was conceived as part of the 2018 Farm Bill, although no work was done on it until 2021.

The Farm Service Agency will open the application window in late August, and intermediary lenders can apply for loans of up to $5 million, at a one-percent interest rate. Those intermediary lenders, such as co-ops, nonprofits and community credit unions, will then lend those funds out directly to farmers and families. The money will be used to help consolidate fractured land, pay legal fees to obtain title to land and costs associated with creating succession plans for their land.

Popular
7 Smokable Plants You Can Grow That Aren’t MarijuanaBrian Barth
Is Agroforestry the Key to Hardier Row Crops?Shea Swenson
Goat Sex: Everything You Wanted to Know But Were Afraid to AskAndrew Amelinckx
6 Differences Between Llamas and AlpacasAndrew Amelinckx
Why Don’t We Eat Turkey Eggs?Dan Nosowitz
Explore Modern Farmer
Related
Animals, Environment, Technology
Alaskan Salmon Face a Stream of New MinesBecki Robins
Labor, Politics
For Young Farmers, Land Access Will Make or Break the 2023 Farm...Emily Baron Cadloff
States Mull Limits on Foreign Ownership of FarmlandJohnathan Hettinger
As COP27 Comes to a Close, Agriculture Initiatives Are Top PriorityShea Swenson
wpDiscuz
We use cookies on our website to give you the most relevant experience by remembering your preferences and repeat visits. By clicking “Accept”, you consent to the use of ALL the cookies.
Cookie settings ACCEPT
Privacy & Cookies Policy