One Way to Grow Despite Drought? It’s in the Roots - Modern Farmer
Plants

One Way to Grow Despite Drought? It’s in the Roots

A rare barley mutation could have drought-farming potential. 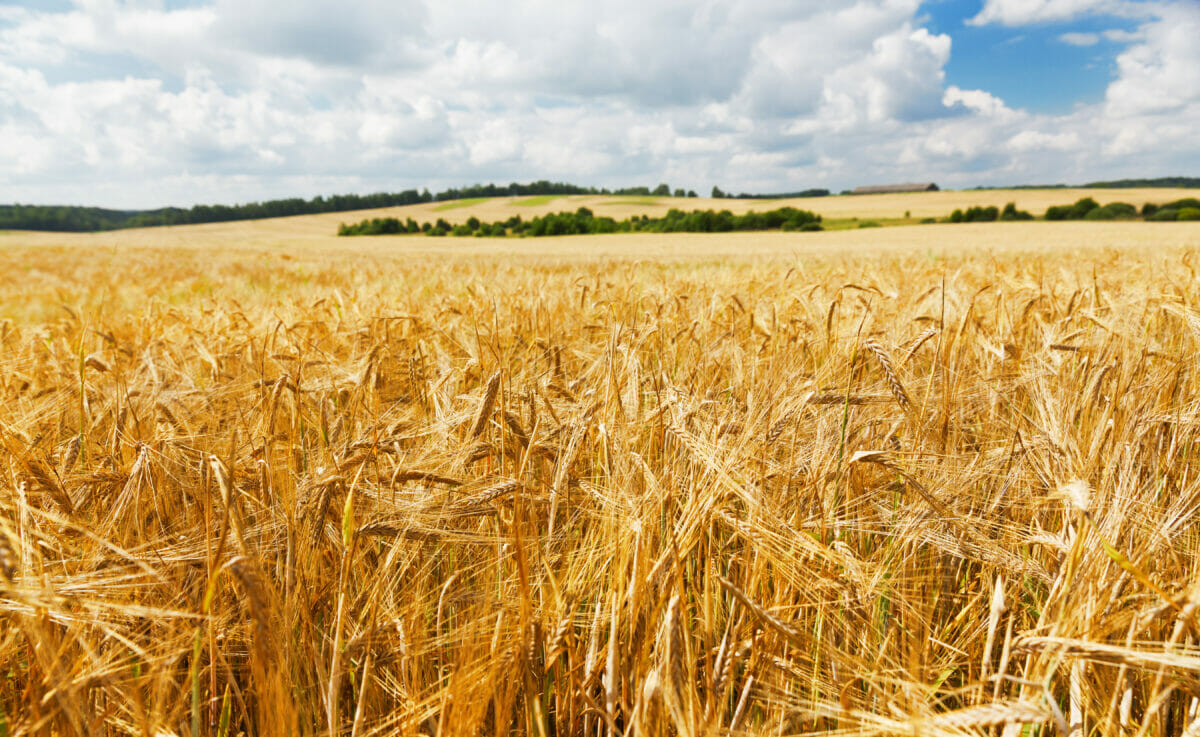 As parts of the world become more arid, researchers have been looking for drought-resistant plants, ways to get the most out of what little water there is. But researchers at the University of Bonn say not enough attention is paid to the roots, which may end up being the root of the solution, rather than the problem.

This particular mutation affects the roots in a strange way: It causes them to grow straight downwards, deep into the soil, rather than to spread out horizontally closer to the surface. The horizontal spread of most barley is an evolution that makes sense; it allows for the roots to spread over a larger volume of soil, all the better to suck up nutrients, and it also provides some physical stability for the plant.

But growing vertically downwards could allow the roots to tap into water that’s trapped more deeply beneath the surface. And that could, theoretically, allow this mutant variety of barley to survive in a much more arid environment than most barley plants. The researchers named the mutated gene in question “egt2,” which stands for “enhanced gravitropism 2,” a very cool and sci-fi name that basically means, “this plant is obsessed with growing in the direction of gravity.”

It’s worth noting, as the researchers do, that vertically-growing roots would lose the benefits of horizontal roots and so wouldn’t be ideal for many environments. These plants would struggle in, say, the Midwest, which has very rich soils and plenty of rain. But in more arid areas, whether that’s California’s Central Valley, parts of Somalia, Australia and many others, this could be a way to make the most of the very small amounts of water available in the soil.

Thank you for a very interesting article.

Thank you for a very helpful article.

Related
How-To
How to Prepare Your Garden for WinterLindsay Campbell
Environment, Plants
Will Hempcrete Ever Catch On?Judith Matloff
Lifestyle
Why Are Barns Painted Red?Thomas Durant Visser
Food & Drink, Plants
How Vermont Became an Unlikely Hotbed for SaffronSophia F. Gottfried
wpDiscuz
We use cookies on our website to give you the most relevant experience by remembering your preferences and repeat visits. By clicking “Accept”, you consent to the use of ALL the cookies.
Cookie settings ACCEPT
Privacy & Cookies Policy