It’s more than twice as much as last year. 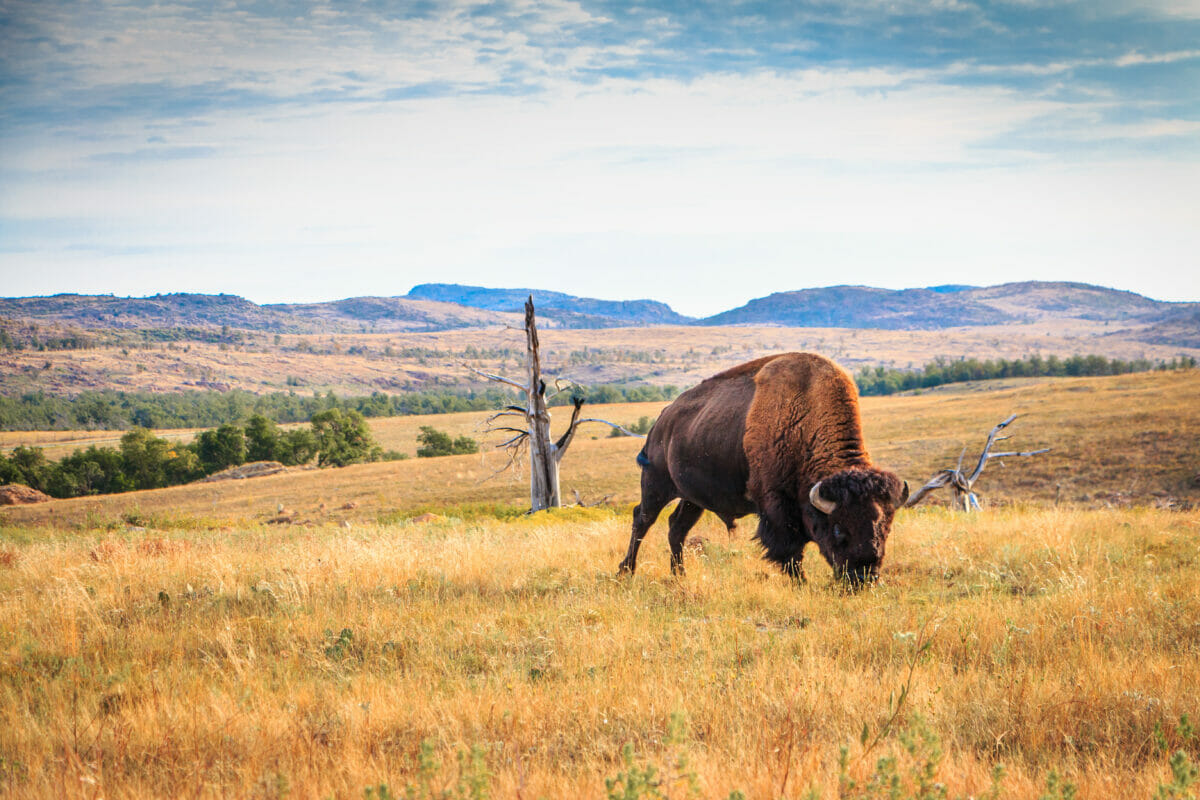 This week, the USDA announced that more than 2.5 million acres of American land have been accepted in the Grassland Conservation Reserve Program (CRP), which involves payments to farmers to remove their land from agricultural production and instead work on environmental benefits and climate mitigation.

The Grassland CRP was viewed as a key program for renewal, as participation had fallen over the decades. Earlier this year, DTN Progressive Farmer reported that enrollment was at its lowest since 2007, with yearly drops in participation. But this program, with environmental and climate change ramifications, was important enough to the Biden administration to open a new enrollment, with higher rates for farmers (these are sometimes called “rental” rates, although the government isn’t really renting the land).

The Trump administration had slashed the rental rates, and it had also slashed incentive programs, which split costs for more expensive practices farmers could perform, such as planting native wildflowers or trees to prevent erosion. Those incentives are being dramatically raised to 50 percent from 20 percent cost-share, making them essentially free for farmers. It also set a minimum payment of $15 per acre, which should make it more enticing for the 1,347 counties where rates were previously lower than that.

In addition, the Biden administration set up a slew of new related programs and incentives. There are programs for more short-term planting of ground cover, for carbon sequestration practices, and more technical assistance for farmers.

That led the USDA to accept more than 2.5 million acres for the Grassland program this year and more than 5.3 million across all the CRP divisions. The top states, acreage-wise, were Colorado, South Dakota and Nebraska.

Some have been critical about certain aspects of the program, as Politico reported earlier this year. Those critiques focus on the low enrollment rates (which is a little bit outdated, given that these new enrollment rates are quite high), and also on the fact that these programs only operate for 10 to 15 years, rather than permanently. Carbon sequestration could essentially be undone if the land was tilled after a decade, releasing stored carbon right back into the atmosphere. But these voluntary, incentive-based programs are popular among lawmakers in both parties, as they provide financial benefits to farmers without forcing them to make wholesale changes.

Popular
Could Dissolvable Cranberry Film Replace Plastic Packaging Someday?Emily Baron Cadloff
Alaskan Salmon Face a Stream of New MinesBecki Robins
Why Don’t We Eat Turkey Eggs?Dan Nosowitz
7 Smokable Plants You Can Grow That Aren’t MarijuanaBrian Barth
Goat Sex: Everything You Wanted to Know But Were Afraid to AskAndrew Amelinckx
Explore Modern Farmer
Related
Animals, Environment, Technology
Alaskan Salmon Face a Stream of New MinesBecki Robins
Animals, Environment, Health
To Stop New Viruses Infecting Humans, We Must Protect Bat HabitatAlison Peel, Peggy Eby, Raina Plowright
Labor, Politics
For Young Farmers, Land Access Will Make or Break the 2023 Farm...Emily Baron Cadloff
States Mull Limits on Foreign Ownership of FarmlandJohnathan Hettinger
wpDiscuz
We use cookies on our website to give you the most relevant experience by remembering your preferences and repeat visits. By clicking “Accept”, you consent to the use of ALL the cookies.
Cookie settings ACCEPT
Privacy & Cookies Policy