Instead they were used for shows, fighting, and possibly even worshipped. 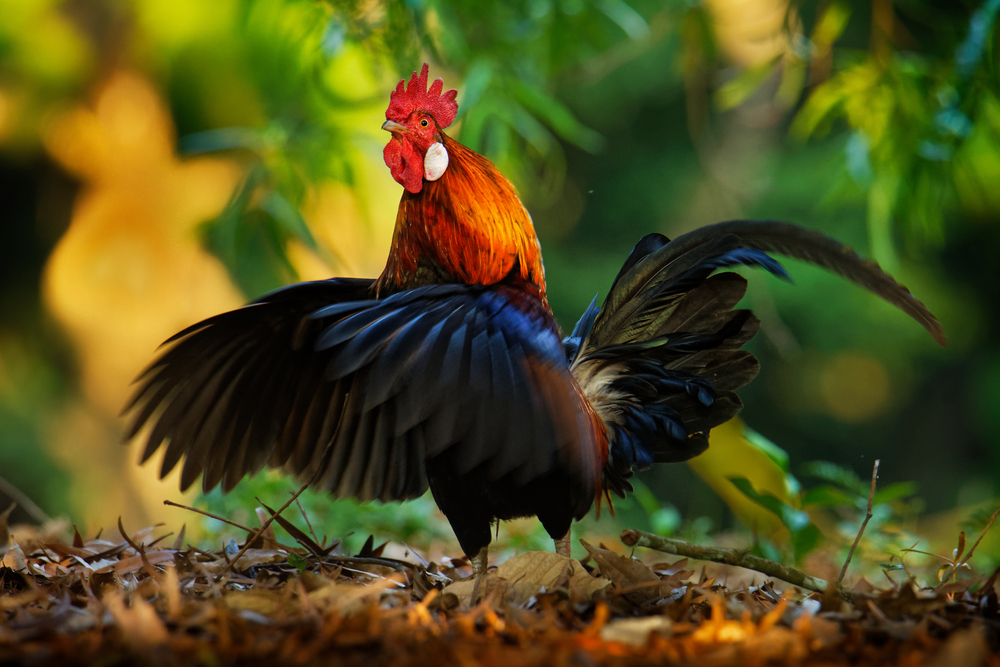 The chicken’s status as one of the world’s most popular foods—both for its meat and eggs—was not always the case.

New research from the University of Exeter finds that ancient chickens lived significantly longer than modern-day birds, often for several years. The main cause of that longevity? They weren’t seen as food.

The wild ancestor of the domesticated chicken is the red junglefowl, native to Southeast Asia; it’s slightly smaller than the domesticated chicken, but is extremely obvious in its similarity (which has also been proven by DNA testing). It was, researchers think, domesticated around 8,000 years ago, and fossil records show chickens showed up in China, where they did not live natively, around 5,400 years ago. The chicken spread slowly; it’s unclear exactly when it found its way to Mesopotamia and to Egypt, but it’s likely not until much later; it’s shown in frescoes and other art during the 18th Dynasty, around the 1400s BC.

It’s not until the Roman Empire that there’s significant evidence of chickens as food, and not until the first century BC that chicken really became a substantial food source for Europeans. (In the Americas, there were no chickens, but the native turkeys have always been an important food here.)

This new research looks into the archaeological records of chickens in Britain, and found that the evidence lines up with the simple fact that chickens weren’t really eaten: they were buried whole, not cut up for food and they were often quite old. In fact, the researchers found that over half of the 123 bones (dating to Britain’s Iron Age and Early Modern period) belonged to chickens more than two years old, and a quarter of them were more than three years old. Compare that to the lifespan of a modern broiler chicken, which is around five to seven weeks on average, or egg-laying hens, which are around 72 weeks.

The researchers tested age by analyzing the size of bone spurs, which only emerge on older birds and grow with age. The general belief is that chickens lived such long lives because they were prized animals, raised to be shown as a sign of wealth and beauty, or for fighting. Previous research even suggested that chickens were associated with deities, and may have been worshipped.