You care about cage-free eggs. But nobody seems to know much about caged tilapia. 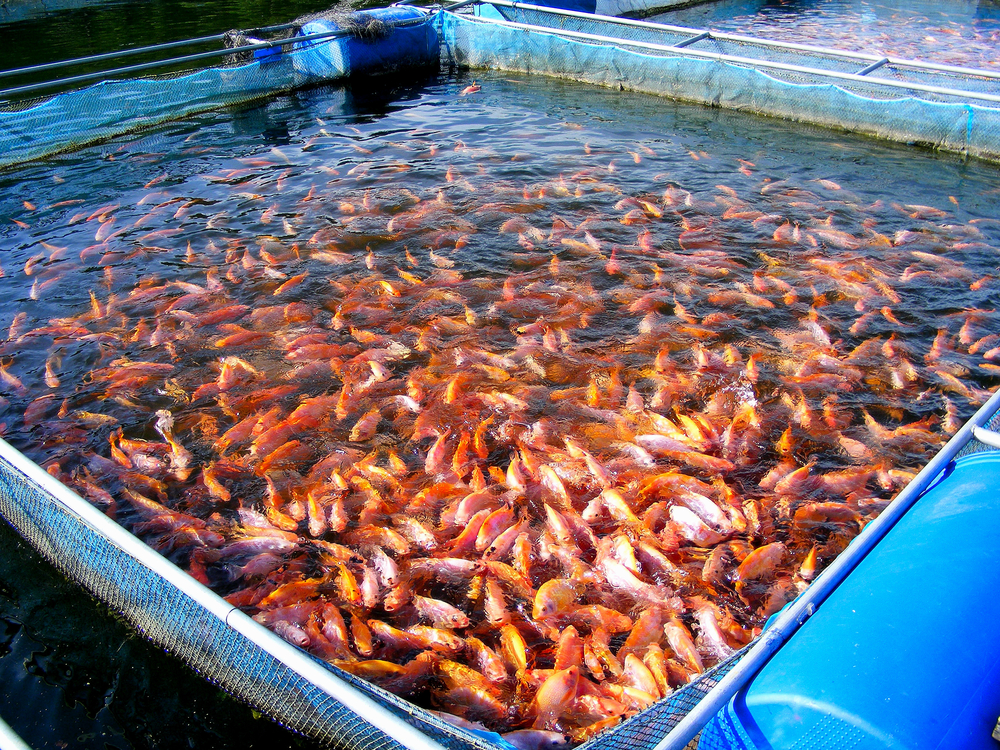 There is a fundamental tendency of humans to identify more with the animals that are more like us.

This is why the welfare of a dog rates higher, for most people, than the welfare of an insect. We can understand a dog; we have no idea what’s going on in a bug’s mind. In recent years, animal welfare has become more of a focus of livestock production and marketing: Just look at the plethora of labels promising cage-free, pasture-raised, antibiotic-free, vegetarian-fed and all sorts of other welfare-based wonders. Yet that doesn’t extend to marine life.

A new study from researchers at New York University surveyed the scientific research on the welfare of aquaculture: farmed marine plants and animals. It found, according to the researchers, a major knowledge gap. There is simply not enough research on how aquaculture affects animal welfare.

Aquaculture is a growing industry, in the hundred-billion-dollar-per-year range. Oysters, clams and other shellfish are grown; fish such as tilapia and salmon are raised in pens or fenced-off areas; kelp is cultivated. It’s become a major talking point from an environmental standpoint, with books and Netflix documentaries focused on waste produced, inefficiencies in feed and output and disease.

Little attention, though, is paid to the welfare of farmed aquatic animals. Of the 408 farmed species around the world, found the researchers, only 84 had any research papers written about their welfare. Only 25 species had five or more papers published about their welfare. Compare this with the absolute deluge of research on cattle, hogs, chickens, sheep and other terrestrial livestock and it’s clear that there’s a discrepancy.

Farmed seafood is, at this scale, a much younger industry than terrestrial livestock. And the researchers do note that it’s unlikely that research, if it existed, would find much in the way of animal rights violations for, say, a mussel. (Bivalve farming, in fact, is generally considered beneficial to the environment, as these filter-feeding animals actually clean the water in which they live.)

But it makes sense to draw attention to welfare concerns for all animals, whether they have hooves or fins, especially given how much farmed seafood comes from farms with other violations such as human rights abuses and pollution.