What If Crop Insurers Tied Policies to Soil Health?

Researchers argue that soil health should be a part of crop insurance calculations, given risks from climate change. 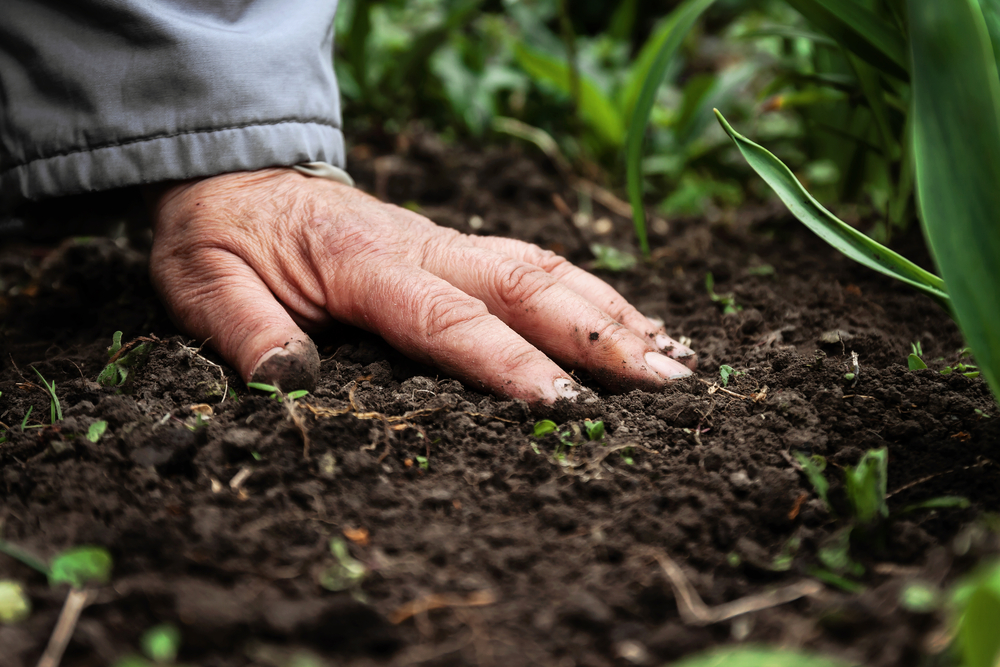 Crop insurance is a vital part of the agricultural industry’s survival; farming is never a certain thing, and farmers need to be protected in case of unforeseen events.

There is, however, plenty of reason to believe that we can foresee the unforeseen—at least, we can comfortably predict that the quantity and severity of climate-change-related weather events such as droughts will continue to increase. If that’s the case, shouldn’t crop insurance factor in practices that reduce their risk, especially if those practices could make the country’s food supply more sustainable and resilient?

A new study from the Yale School of the Environment looked into the connection between soil health, yield and crop insurance. The Federal Crop Insurance Corporation, which is wholly owned by the government, subsidizes and monitors exactly how crop insurance premiums are calculated.

But at the moment, those premiums are calculated, say the researchers, in faulty ways. “At present, knowledge of risk is incorporated into US Federal Crop Insurance Programs (FCIP) only indirectly,” they write. Those premiums are based, say the researchers, on “Actual Production History,” a ten-year data sample of yields that tosses out any years with extreme losses. There might be, though, a way to see whether a farm will be resilient to those weather events.

The researchers looked into the effects of soil organic matter—essentially, decomposing plant matter—on yield during drought for maize crops, which happen to be especially vulnerable to drought (and also a massive segment of crop insurance). They found that adding a single percent of soil organic matter to maize crops has massively positive effects, including increased yields (about 35 bushels per acre) and, most importantly, decreased vulnerability to drought. In farms that had that extra percent of soil organic matter, the researchers calculated, insurance liabilities under extreme drought conditions would be decreased by 36 percent.

There’s also the element that increasing the soil organic matter content, and improving soil health generally, is simply a positive thing for a farm to do; it reduces the amount of water and fertilizer needed, stores carbon in the ground and improves the health of the local biosystem.

But all the positive environmental effects aren’t something that crop insurers necessarily care about. Resilience to extreme drought conditions, though, is surely a factor in which crop insurers should be interested. After all, if a farm institutes better soil health practices, it’s much less likely that the insurer will have to pay out during a drought—so why not incentivize farmers to do that? The government does have some soil health incentive programs, but those have not been widely adopted, especially among large producers of crops such as corn and soy.

There’s more work to be done on the topic, as this particular study only looked at maize and at the impact of soil organic matter. There are many other crops and many other soil health metrics that could be used. But it’s a really promising idea: What if improving soil health was recognized by the crop insurers (and the government) as having both positive environmental and positive economic effects?