What Makes Wolffia the Fastest Growing Plant in the World?

And what can it teach us about other, more edible plants? 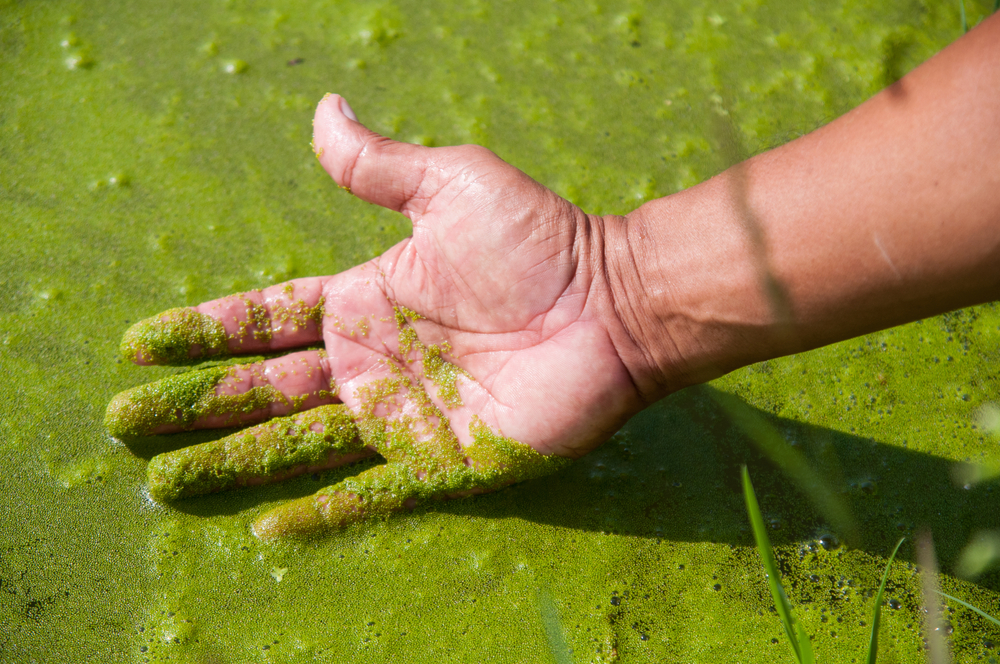 There’s always something to learn from the world leader, in any category.

It depends on what you mean by “growing,” but one of the fastest-growing plants in the world is the various species of Wolffia, better known as duckweed. These tiny aquatic plants, found in freshwater just about everywhere, have become a subject of fascination for scientists. The latest bit of published research, from scientists at California’s Salk Institute, concerns exactly how it grows and reproduces so quickly.

You’re probably familiar with duckweed; it’s found on ponds, where the millions of tiny, floating green beads seem to form a lid on water sources. It’s a common food for waterfowl such as ducks, but it’s extremely high in protein and is part of some Southeast Asian cuisines. Researchers have been trying, without a huge amount of success, to kickstart some aquaculture in other parts of the world to take advantage of the unusual crop.

The new research concerned the specific way Wolffia grows, which isn’t quite like most other plants. It has no root system, and it reproduces by budding, rather than by seeds—almost like a bacteria. The researchers discovered by experimenting with different light cycles that duckweed has essentially jettisoned everything that doesn’t suit its primary purpose of growth.

Plants have genes that detect when it’s light or dark out, to ensure that the most growth happens in the morning, when the light is less harsh. About 40 percent of a plant’s genes are affected by this time-of-day factor, on average. Wolffia, though, clocks in with only 13 percent of its genes limited by time of day. Essentially, it’ll grow day and night, by eliminating that limiting factor.

The researchers think that this plant, which is about as simple of a plant as there is, could hold keys to understanding how all plants work, even much more complex ones like most food crops. Theoretically, if you’re the type of lab to figure out the most streamlined, efficient way to grow crops, this kind of information could be really valuable.