Some things are a little loosened. 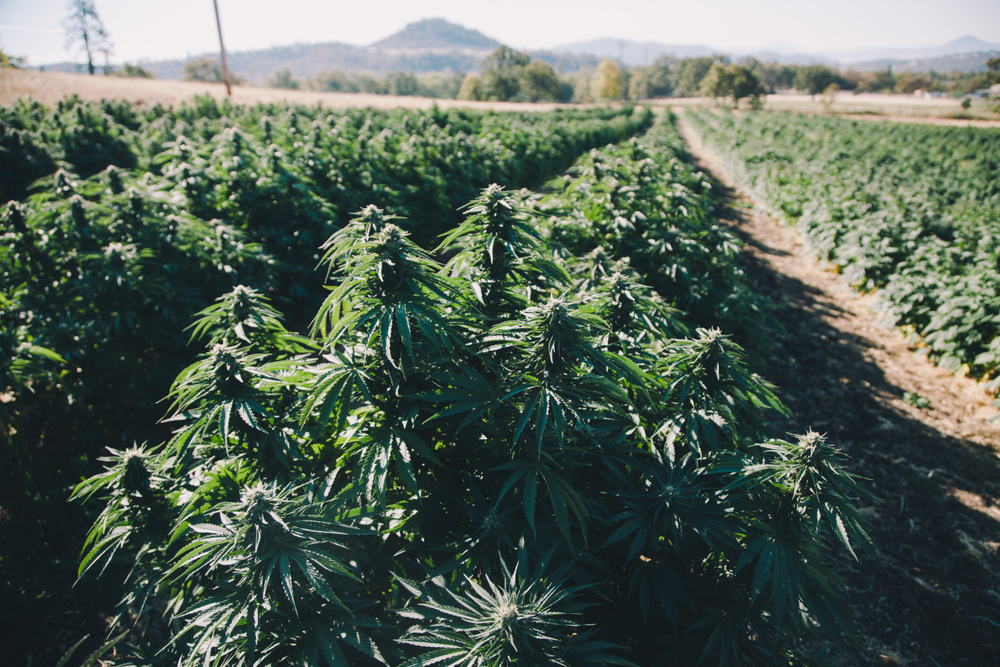 When hemp became federally legal thanks to the 2018 Farm Bill, the process of regulating a crop that had been banned for decades began.

This process was never going to be instantaneous, especially for a crop such as hemp that contains intoxicating compounds. Things in the hemp industry have been fairly uncertain since legalization, but a new final rule from the US Department of Agriculture hopes to provide some regulatory guidance.

The hemp industry has been messy, which was always to be expected from a new industry that many had pegged as a huge money-maker. Prices fluctuated wildly over the first year or so of legalization; state and local governments have quarreled with the Food and Drug Administration about the legality of Cannabidiol or CBD, one of the most promising reasons to farm hemp; there was no crop insurance for a while; and rampant speculation led to the planting of much more hemp than the market really needed.

The new rules, which will go into effect on March 22, take into consideration some of the issues faced by hemp growers and processors in these early years of the industry. There are several major changes to the interim regulations. The percentage of THC, the psychoactive compound in the cannabis plant, must still be at or below 0.3 percent to qualify as hemp. Previously, if hemp had tested above 0.5 percent, this would be considered a negligent violation, which could result in the suspension or forfeiture of a license to grow hemp. Now, under the new rules, that’s boosted to 1 percent, giving a little extra wiggle room to growers. There are also more options for disposal of hemp that exceeds the 0.3 percent limit but falls under the 1-percent “negligent” mark; previously, growers would have to call in law enforcement or other officials, which isn’t particularly convenient.

There’s also an expansion of the window to harvest, following a successful THC testing. Previously, growers had only 15 days after a successful THC test to harvest their crop, which growers found very difficult. That’s been bumped to 30 days. There’s also a change in which part of the plant actually goes in for testing. Although some in the hemp industry favored testing the entire plant, and the USDA initially wanted to test just the buds, the final rule is somewhere in the middle.

Not all of the industry’s concerns were answered. One sticking point is in the testing labs themselves, which are a vital part of the entire processing chain. The USDA had previously required that all testing labs be registered with the Drug Enforcement Administration. With not nearly enough of those approved labs, this presented a significant bottleneck for growers. The new final rule does not remove that DEA-approval requirement, but it does postpone enforcement of it until the first day of the year 2022, in light of the infrastructure issues it poses.

The Biden administration has generally paused rules such as this that were drafted under the Trump administration, but this hemp rule was an exception. But other rules that will inform the industry, such as regulations on how exactly CBD can be marketed and sold, have been paused. (CBD research is in its infancy, has largely been unregulated, and this has led to outlandish, unproven claims, such as one that CBD can be used to treat COVID-19.)