The new version of the Dietary Guidelines for Americans was released last week—with some edits by the Trump administration. 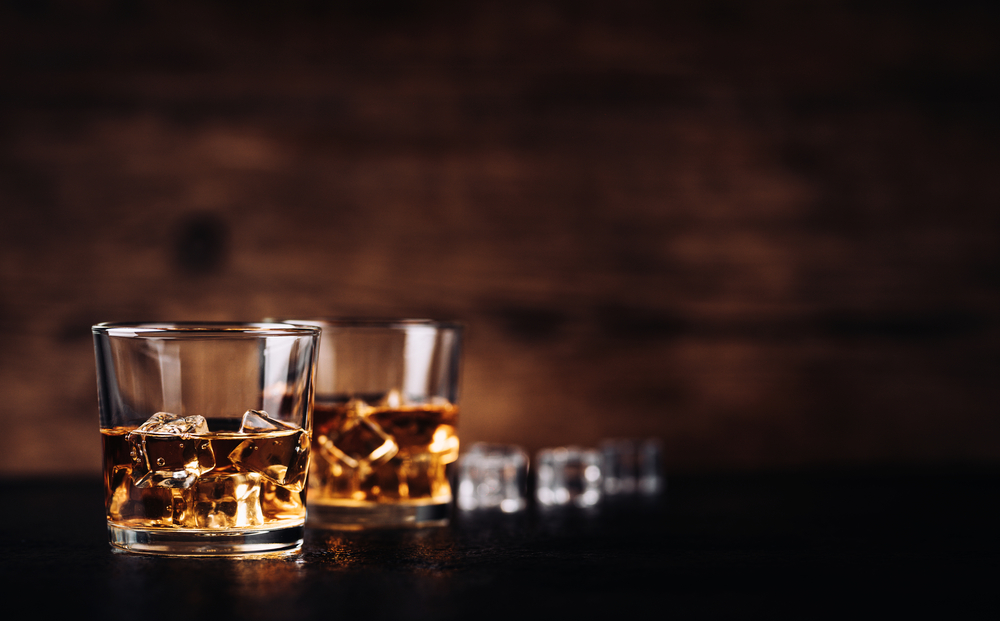 The Trump administration has discarded some recommendations concerning alcohol and sugar consumption put forward by experts for the new Dietary Guidelines for Americans.

These guidelines serve as the baseline recommendations for many governmental food services and were released last week. Prior to their release, a panel of experts conducts their own survey of existing research and provides recommendations for what should change in the forthcoming DGA. This year’s panel included suggestions of a general cut on added sugars, and that men should reduce alcohol intake. But the new finalized guidelines do not adopt those suggestions.

This panel, called the Dietary Guidelines Advisory Committee, is made up of doctors and nutritionists from some of the country’s most respected hospitals and medical schools. Their recommendations, as with the document itself, are usually the subject of fierce debate: there are industries that can be adversely affected by the guidelines, and there are also some schools of thought that feel they aren’t represented. The latter includes keto-style high-protein/low-carb proponents, vegetarians, and sustainable and ethical food groups.

The former includes, in this specific case, the alcohol industry, which pushed back on any suggestion of reducing alcohol consumption. The Advisory Committee suggested that the definition of “moderate alcohol intake” for men be reduced from two drinks to one drink per day. (For women, it remained unchanged at one drink daily.) And there was also pushback from the many industries that include added sugars in their products, because the Advisory Committee suggested reducing the percentage of daily calories consumed in the form of added sugars from 10 percent to 6 percent.

The Trump administration, though, released its new Dietary Guidelines without changing either the alcohol or the added sugar recommendations. According to Politico, the USDA and Department of Health and Human Services, which jointly release the Dietary Guidelines, cited a lack of evidence for making those changes.

This isn’t the first time that the recommendations from the Advisory Committee have not been followed. In 2015, the Advisory Committee included a note that cholesterol-rich foods, like eggs, are not an item of concern. Following protests and even a lawsuit from a PETA-tied nonprofit which promotes plant-based diets, the 2016 Dietary Guidelines did note that Americans should still limit their intake of dietary cholesterol. But that’s a minor one compared to the discarded recommendations about sugar and alcohol; in 2016, the guidelines still did not include an actual quantity limit on dietary cholesterol, making the change much less impactful.

For our new 2021 Guidelines, there are still notes that added sugars and alcohol are, well, not great, and that they should be limited. But by refusing to implement the Advisory Committee’s recommendations, there could be wide-ranging effects. Many programs, including the school lunch, school breakfast, and other supplemental nutrition services, use the Dietary Guidelines to decide what their meals should include.