This Plant May Have Evolved to Escape Humans - Modern Farmer
Plants

This Plant May Have Evolved to Escape Humans

A plant attempts to camouflage itself from foragers. 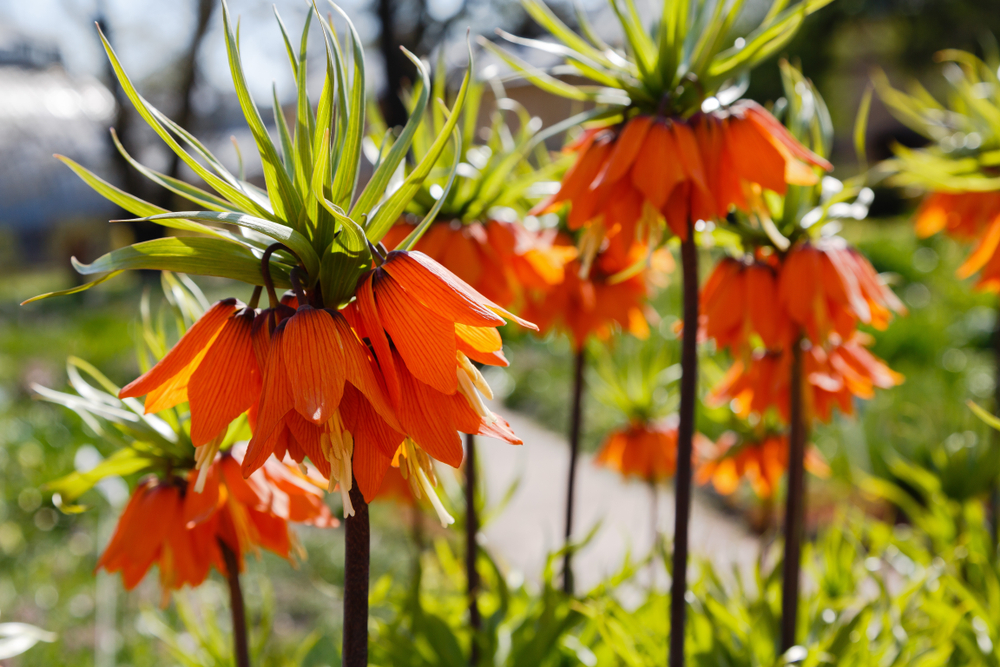 One of our favorite categories of research is ways in which plants are smarter—or more adaptable—than you might expect.

New research from the University of Exeter examines the case of Fritillaria delavayi, an alpine member of the lily family. This plant is used in some branches of Chinese medicine. But it’s increasingly hard to find, and the research indicates that might be an adaptation to its popularity.

Many related Fritillaria plants are used in Chinese medicine; the bulb, after being cooked, dried, and usually powdered, is used to treat lung conditions. The plant is not particularly common in the wild, but grows well in dry, cold, alpine conditions. It’s often gathered in the Hengduan Mountains, which connect to the Himalayan Plateau, and can theoretically be found thanks to its attractive, yellow-gold flowers.

But this research, done in a collaboration between the University of Exeter and the Kunming Institute of Botany, indicates that it might be harder to find now than in the recent past. The researchers compared the rate of harvesting in different areas with how camouflaged the flowers of this Fritillaria species are.

They found that in places where people routinely forage for and harvest the plants, those plants were significantly more camouflaged with their environment, and thus harder to find, than in areas where human foraging is not as popular. This is a correlation, but the implication is that these plants have actually evolved to be better hidden from humans.

Camouflage among plants is a tricky thing; many plants show bright colors to encourage reproduction. Fruits are brightly colored to attract animals to eat them and spread their seeds; flowers are brightly colored to advertise to pollinators. But there are also examples of crypsis—camouflage—in some plants, which look like stones, as if they’re actually dead, or as if they’re toxic, to avoid being eaten.

Fritillaria does have natural predators; grazing animals will sometimes eat the bulbs, and there are typical problems with beetles and some other insects. But human harvesting is a much greater threat, as it can be systematic and precise. The concept of a plant evolving to avoid human detection is one, say the researchers, that hasn’t really been examined. It also hasn’t been proven in this case, though the correlation makes it seem likely. In any case, it’s fascinating: this bulb simply wants to get away from us.

i read this Fritalleria article,
and object to the viewpoint. I would have to guess that camo coloring is probably a natural variation in the population and when humans grab the brightly colored plants it leaves a larger percentage of the camo colors to actually reproduce from bulbs and seed. so the selection pressure from the human predators is driving the color change….. this article makes it sound like the plant decided to hide…
﻿