Strange bedfellows give us a preview of a Biden administration’s climate policies. 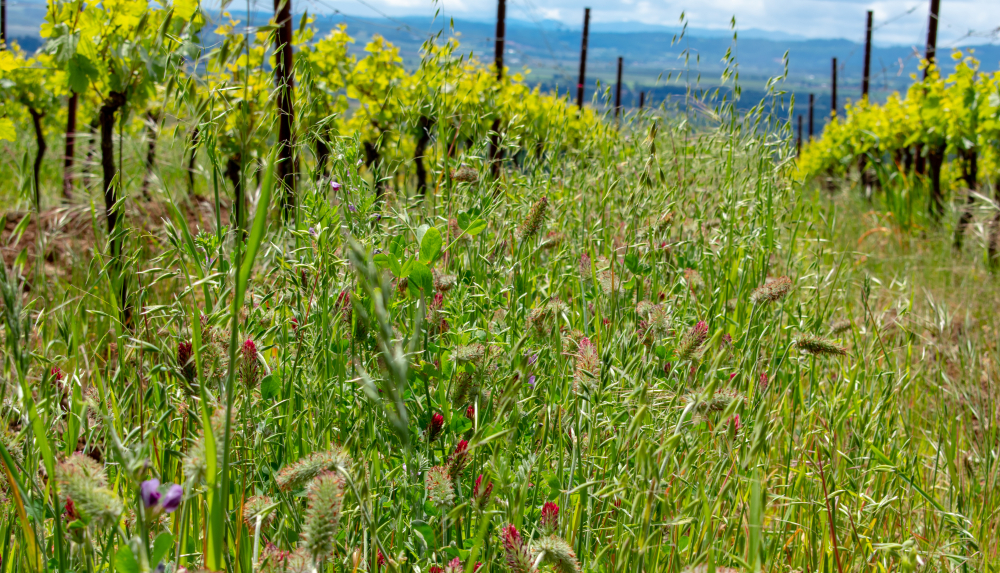 On Tuesday morning, a new coalition of farm, food, and environmental groups announced its formation and released its recommendations for combating climate change.

The group, called the Food and Agriculture Climate Alliance, or FACA, includes historically progressive and historically conservative groups. In contrast to the extreme partisanship of the Trump administration, this alliance gives some clues as to what a moderate Biden administration’s climate change policies might look like when it comes to agriculture.

FACA is chaired by four groups: the American Farm Bureau Federation (conservative, big business-friendly), the National Farmers Union (progressive, pro-regulation), the National Council of Farmer Cooperatives (business-focused, moderate-conservative), and the Environmental Defense Fund (liberal-moderate, with big business ties). Other groups in the alliance include others that ordinarily would not be working together, like the Nature Conservancy, the National Alliance of Forest Owners, and the Food Industry Association.

Also in the group is the National Association of State Departments of Agriculture, which represents the state agriculture departments in all 50 states and four US territories; this last association, combined with what effectively is a bipartisan collection, indicates that these recommendations may augur where a Biden administration could go with regards to climate change.

It’s the first one of these that has the most actual meaning. Earlier this year, the Agriculture Resiliency Act, introduced by Rep. Chellie Pingree of Maine, proposed using government funding in the form of grants and discounts to move farmers and ranchers to a more sustainable system. Another bill in the same vein came from Senator Cory Booker’s Climate Stewardship Act.

These recommendations, from FACA, take some of those ideas, and stick to a voluntary, non-required set of goals, which have been much more palatable to Republicans and centrist Democrats. The idea here is that instead of setting firm regulations, farmers and ranchers will not be forced to adopt climate-friendly goals, instead being rewarded if they choose to do so.

According to studies done by the Environmental Defense Fund, a member of FACA itself, conservation measures already provide increased value all by themselves, in the form of increased yields, lowered costs, and resiliency to climate events. But while there already is an economic incentive to take climate action, one major barrier for farmers and ranchers is the initial cost of making those changes. New grants and funding could help alleviate some of that difficulty. That said, studies also show that economics are not the only reason farmers will or won’t adopt good practices; there are cultural and ease-of-entry issues as well. How to get farmers to actually take advantage of these incentives has been a subject for much research, and what’s clear is that incentives need to be constructed in a careful, targeted way to ensure adoption and long-term change.

These proposals are not particularly progressive in the big picture, but they do include ideas that already have support within the forthcoming Biden administration. Agri-Pulse notes that the proposal of a carbon bank that could trade carbon credits actually came from Robert Bonnie, a former USDA undersecretary under President Barack Obama and now the leader of President-elect Joe Biden’s USDA transition team. So these ideas could have traction in the coming years and could be a preview of what’s to come.

Clarification: An earlier version of this story omitted the fact that studies show economics are not the only reason farmers adopt practices to mitigate the effects of climate change.

Popular
Alaskan Salmon Face a Stream of New MinesBecki Robins
7 Smokable Plants You Can Grow That Aren’t MarijuanaBrian Barth
Why Don’t We Eat Turkey Eggs?Dan Nosowitz
The Fertilizer Shortage Will Persist in 2023Shea Swenson
Goat Sex: Everything You Wanted to Know But Were Afraid to AskAndrew Amelinckx
Explore Modern Farmer
Related
Environment, Food & Drink
Where Has All the Mustard Gone?Chloe Faure
Animals, Environment, Technology
Alaskan Salmon Face a Stream of New MinesBecki Robins
Animals, Environment, Health
To Stop New Viruses Infecting Humans, We Must Protect Bat HabitatAlison Peel, Peggy Eby, Raina Plowright
Labor, Politics
For Young Farmers, Land Access Will Make or Break the 2023 Farm...Emily Baron Cadloff
wpDiscuz
We use cookies on our website to give you the most relevant experience by remembering your preferences and repeat visits. By clicking “Accept”, you consent to the use of ALL the cookies.
Cookie settings ACCEPT
Privacy & Cookies Policy