6 Crops You Might be Surprised Aren’t Native to the US - Modern Farmer
Food & Drink, Plants

They have roots elsewhere. 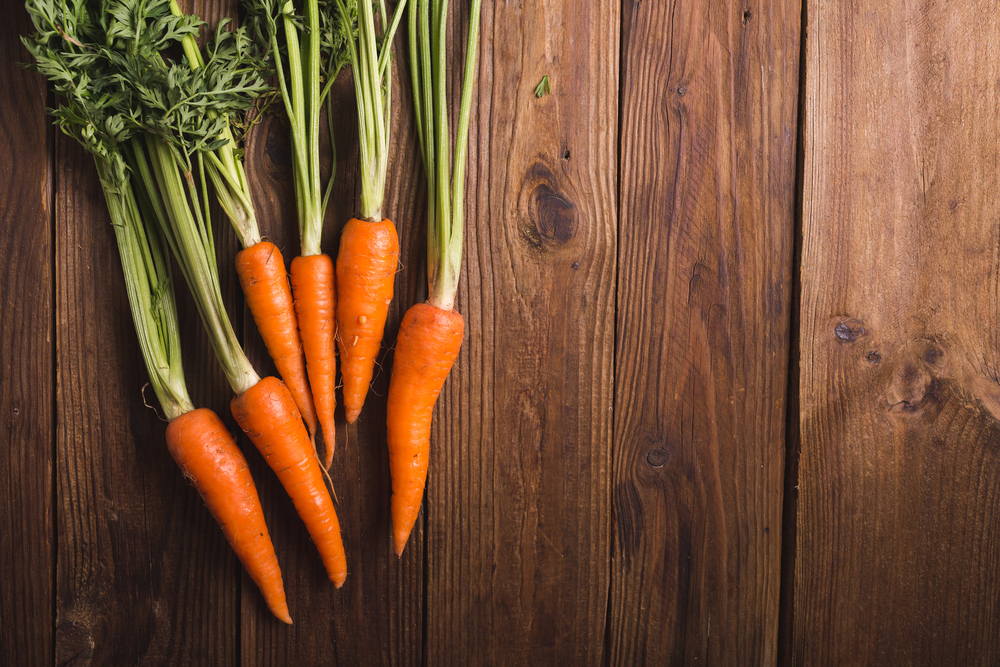 Winter squash, corn and climbing beans are well-known as native crops to North America. Indigenous peoples have grown these three vegetables together as companion crops long before Europeans started showing up here. But aside from this three-sister trio, some might be surprised to learn that many staples of their diets were brought to this continent from elsewhere during colonization.

Here’s our list of six common crops that aren’t native to the United States. 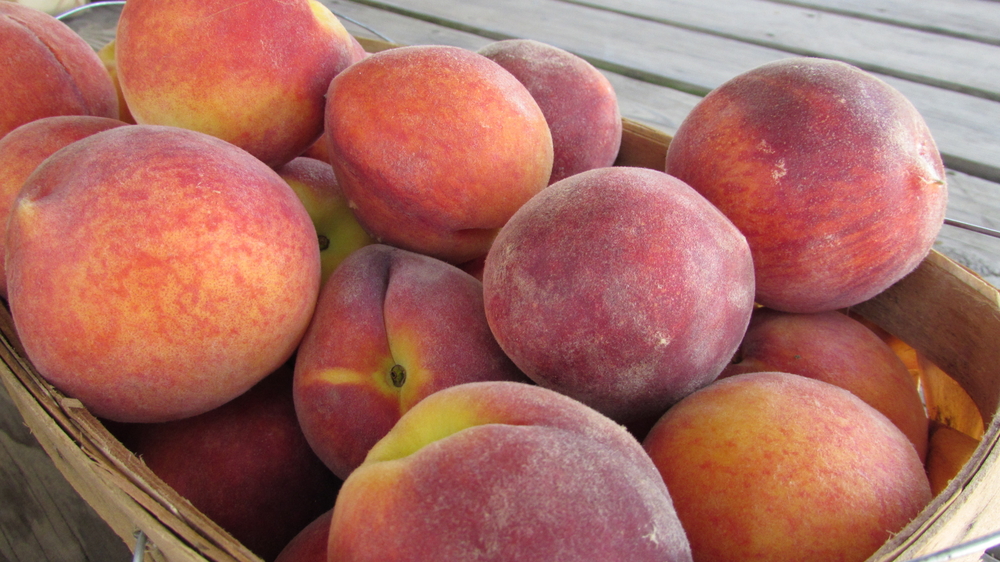 Photo by Cindy Staples on Shutterstock.

They’re the official state fruit of Georgia. The combination of the southern state’s red clay soil with moderate humidity creates perfect growing conditions for a sweet, juicy, product. However, peaches are actually from China originally. According to Clemson University Cooperative Extension, the peach is one of the most ancient domesticated fruits, and people have cultivated it for nearly 4,000 years. The crop was later brought to the US by a number of Spanish monks in the mid 1500s to what is now Florida. Later in the 1800s, it gained popularity in Georgia as horticulturists began to try and grow it as an orchard crop. 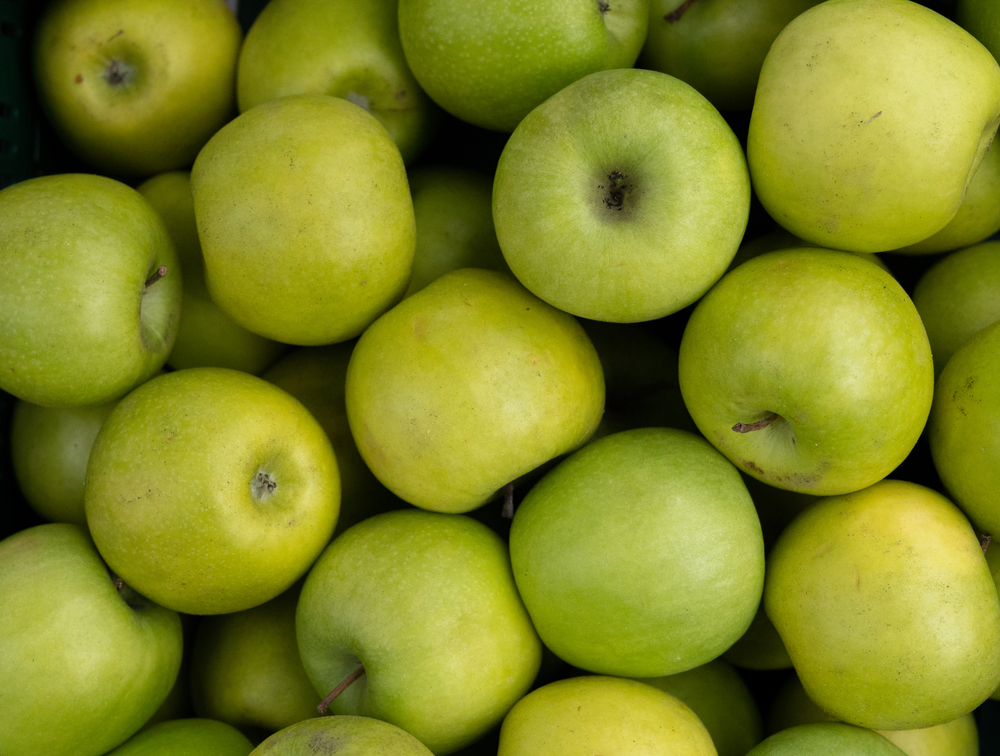 Photo by Baki Ledeboer on Shutterstock.

It’s the number one consumed fruit across the country and what’s more American than apple pie, right? Well actually most things. Crab apples are native to the US, but the first relatives of the apples we commonly consume today are not. DNA analyses have found that the very first apples came from the mountains of Kazakhstan.  Colonists introduced the fruit to North America in the seventeenth century and planted the first apple orchard in Boston in 1625. There are well-known varieties that have been developed in America, such as golden delicious or honeycrisp apples.

Photo by Amethista777 on Shutterstock.

The Americanization of spinach through pop culture (and more specifically Popeye) has helped parents push the leafy green on children for almost a century. But far before the cartoon sailor was enjoying it, spinach grew in Persia, which is now Iran. The superfood made its way to Europe in the fifteenth century. It was first cultivated in the US in the early 1800s. 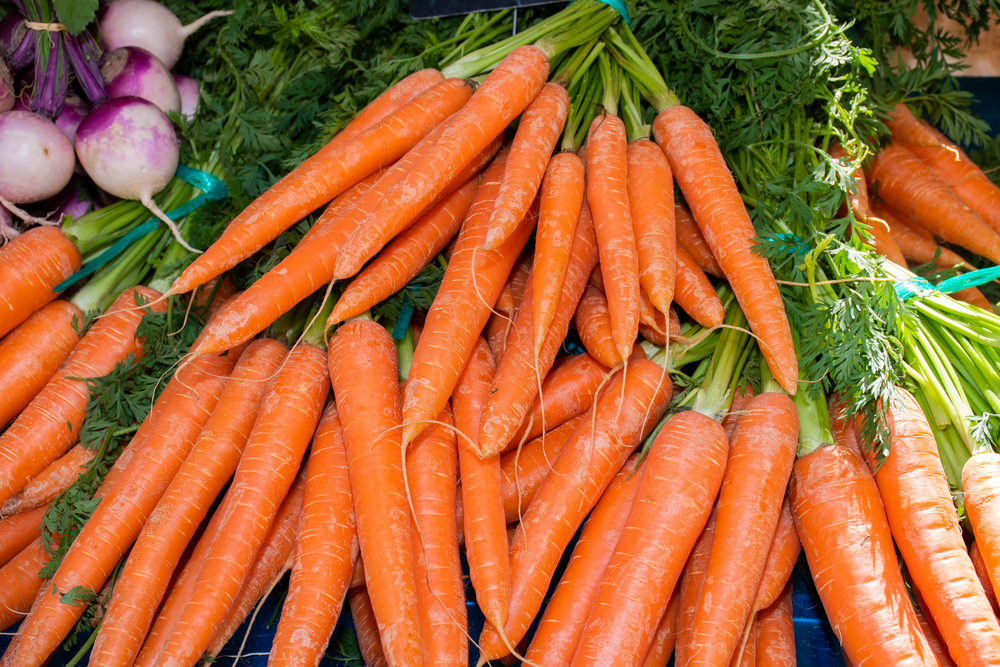 Photo by Cristina.A on Shutterstock.

Carrots are among the top three most popular vegetables Americans like to consume and they’re an easy cool crop to grow on US soil. Molecular research suggests carrots likely originated in Central Asia and records from the World Carrot Museum show that carrots were cultivated in Persia as early as the tenth century. At that time, the earliest carrot would have not been the vibrant orange we readily associate with the vegetable. These carrots, historians say, were purple or yellow. Six centuries later, orange roots started to appear when their domestication had become more widespread. European settlers introduced the crop to North American when they arrived in the 1600s. 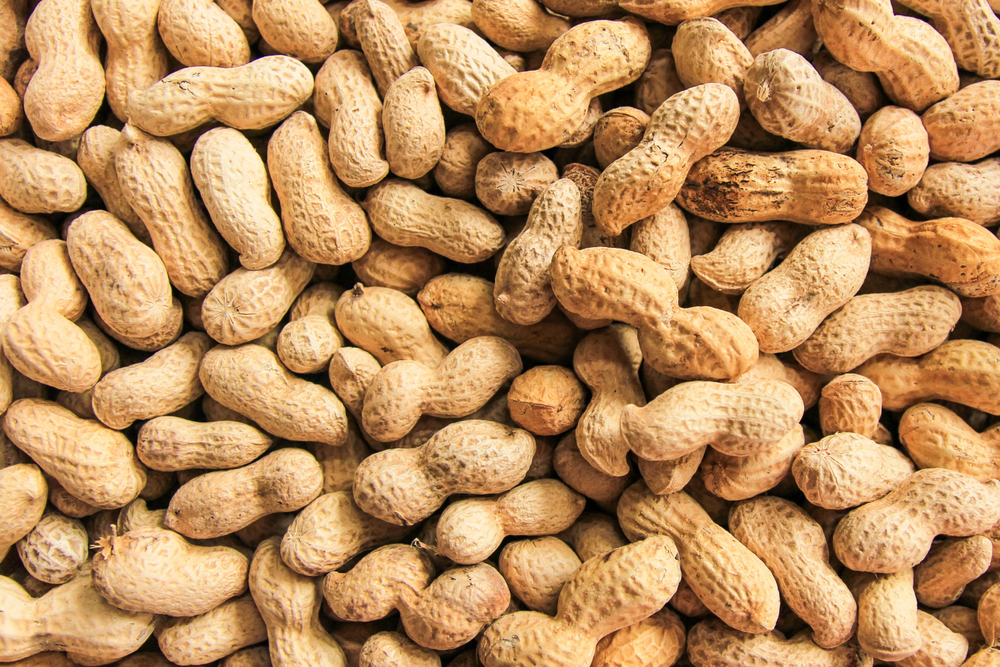 Photo by By AmberFOXphoto on Shutterstock.

Despite being Georgia’s official crop, the peanut is not native to the southern United States. Based on macrofossil and starch grain data, scientists believe that the first peanuts were grown in South America, around the eastern side of the Andes Mountains. After the Spanish explored the Americas, peanuts spread to Europe, the coasts of Africa, Asia and the Pacific Islands. Peanuts weren’t grown in the US until the 1700s. 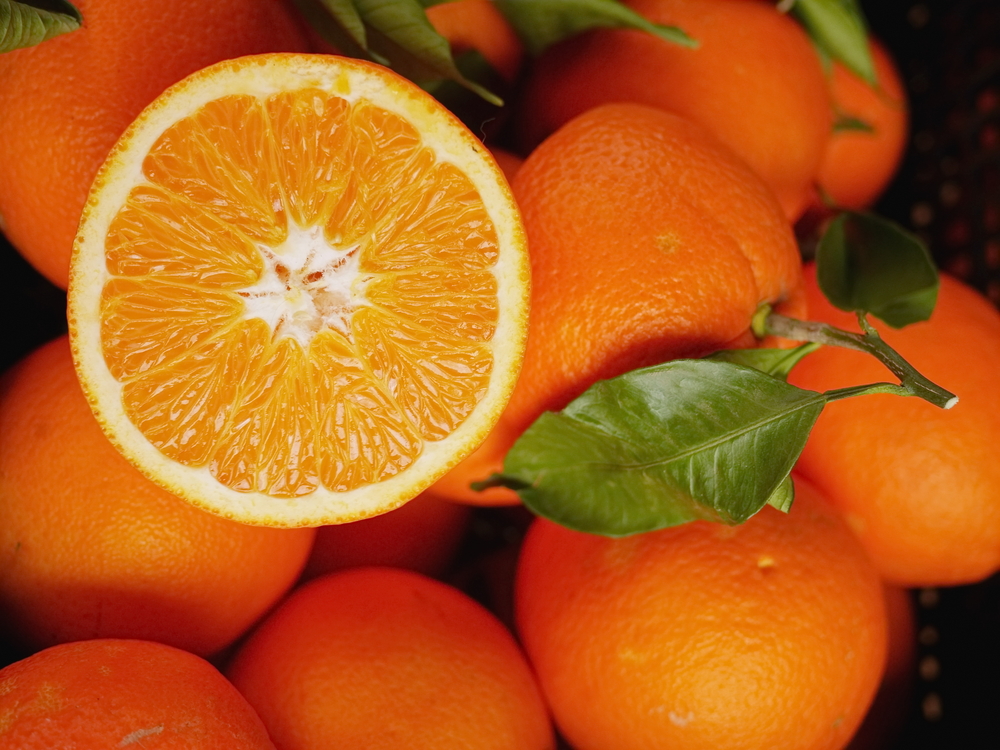 Photo by Menna on Shutterstock.

Florida’s sandy soil and subtropical climate makes it a great place to grow oranges. But like many of these other fruits and vegetables, Europeans brought oranges here.  According to the Florida Department of Citrus, early Spanish explorers planted the first orange trees in St. Augustine in the mid 1500s. Scientists say that the first orange trees grew in the southeast foothills of the Himalayas eight million years ago.

I thought I would see potatoes on the list. They are from Peru but now so much of Europe has potatoes as a staple in their diet. They were introduced after 1492 – it was in the book.
I learned the Dutch developed the orange strain of carrots to honor the King and Queen, and the popularity overtook the formerly common colors. What a great article!