Do Farm Weddings Count as Agritourism?

Not in Caesarscreek Township, Ohio! 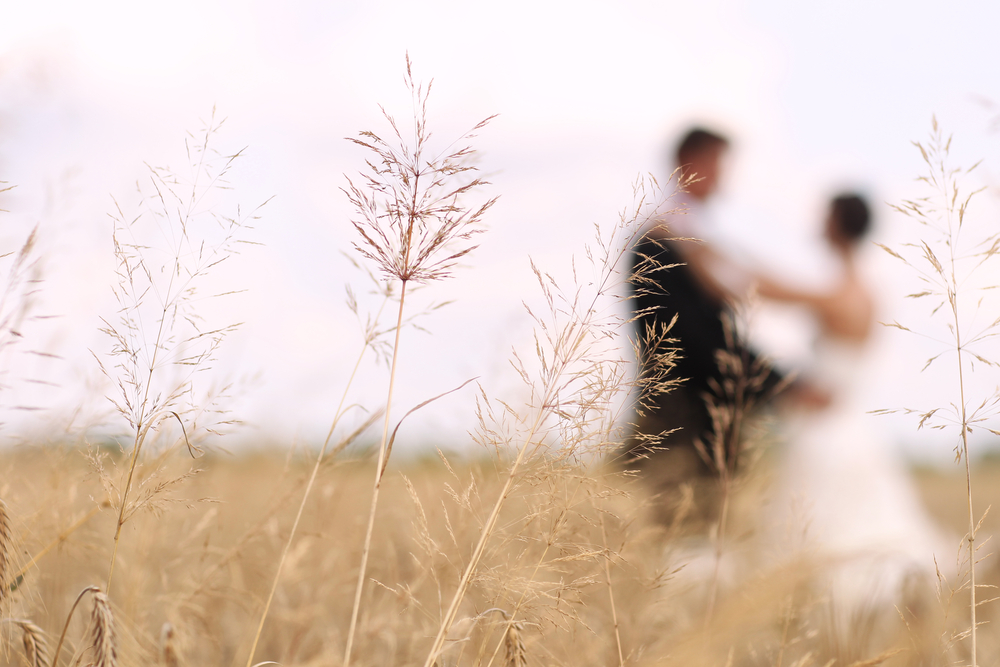 Extra revenue streams like agritourism have been particularly important to keep small farms afloat during the pandemic. From petting zoos to corn mazes, many farmers are trying some form of agritourism to diversify their income.

But one potential income-generator has been particularly hard for some farmers in Ohio to get approval for: hosting weddings. Some local zoning boards have sought to stop farms from using their barns as venues for weddings or other events, arguing such uses do not fit into the state’s definition of agritourism. Agdaily reports that last month, an Ohio court determined that a farming couple—Brian and Sherry Lusardi–were not allowed to include weddings in their agritourism business.

The Lusardis filed an application in 2018 to their local zoning board in Caesarscreek Township, Ohio to run corn mazes, hayrides and host events such as weddings on their 13.5-acre farm—Whattapuddle Farms. They argued that the setting would provide wedding guests with the opportunity to participate in the kinds of activities you can only do on a farm. “It’s the agricultural setting that makes the farm-themed wedding agricultural. You’re out there enjoying the agriculture [and] without the farm you wouldn’t have it,” says Brian Lusardi, who has owned the farm since 2015.

The board accepted most of their application (the hayride and corn maze parts), but determined they weren’t allowed to include weddings, as they were not “agriculturally-related activities.”  A local zoning inspector had said that the couple’s proposal was an attempt to circumvent rules that prevented non-agricultural business activities on land that had been zoned for agriculture. The inspector found that having the farm serve as a wedding venue would be “a business proposition, pure and simple, in which the agricultural use of the property is incidental, at best.”

The Lusardis appealed the decision and Ohio’s Second District Court of Appeals sided with the township.

In April, the Ohio Supreme Court ruled that another farm in Medina County, called Forever Blueberry Barn, could hold weddings in its barn, as it required that the people holding such events buy its wine. The local township had requested an injunction to stop the farm from holding weddings on its property, but the court sided with the farm, finding that the primary function of the events was to sell an agricultural product—wine.

When it came to the Lusardis’ application, the local zoning board pointed to the fact that the events wouldn’t involve any crops grown on the farm. The Lusardis’ farm produces eight acres of hay, but no other crops.

Farmers say the struggle to get approval of these opportunities from some townships is rooted in the wording of a 2016 law passed by Ohio’s state legislature meant to help farms supplement their income with agritourism. This legislation defined agritourism as “an agriculturally related educational, entertainment, historical, cultural, or recreational activity,” conducted on a farm for members of the general public. The law exempts agritourism activities from local zoning laws as long as they fit within this definition. But some farmers say the term “agriculturally related” is too vague, and local zoning boards have taken upon themselves to try to define it. “It’s vague and unclear,” says Brian Lusardi.

In the Lusardis’ case, the appellate court declined to weigh in on whether weddings fit into the definition of agritourism and made its judgment based on whether a lower court had abused its discretion. The Lusardis aren’t planning to appeal the recent decision. After the township rejected part of their initial application, they applied for and received approval for what’s called a conditional use of the property to host weddings. This means they can only have weddings on their property under certain conditions. All music has to end at sunset and guests have to leave shortly after. The Lusardis are now thinking they might try to combine weddings with hayrides, which don’t have to end early.

Observers fear that the fact that courts have declined to weigh in on this definition of agritourism may continue to frustrate other farmers’ attempts to bring in some extra money for their operations at a time they need as much help as they can get.

The big issue with weddings is generally the farm’s relations with their neighbors. Weddings have somewhat unique issues compared even to other agritourism activities. Compared to say, a pick-your-own orchard operation, both would generate traffic and activity, but weddings add alcohol, noise, and evening activities on top of it.
I’m all for farmers trying to find additional revenue streams and don’t have a problem with farms hosting weddings. But I do concede that neighbors have a point (at least sometimes). These can become quite contentious.

This is an ill informed article and discussion. You need to understand the facts and circumstances of the case before you post the headline and body of this article.