It’s not the first, but will it be the one to gain momentum? 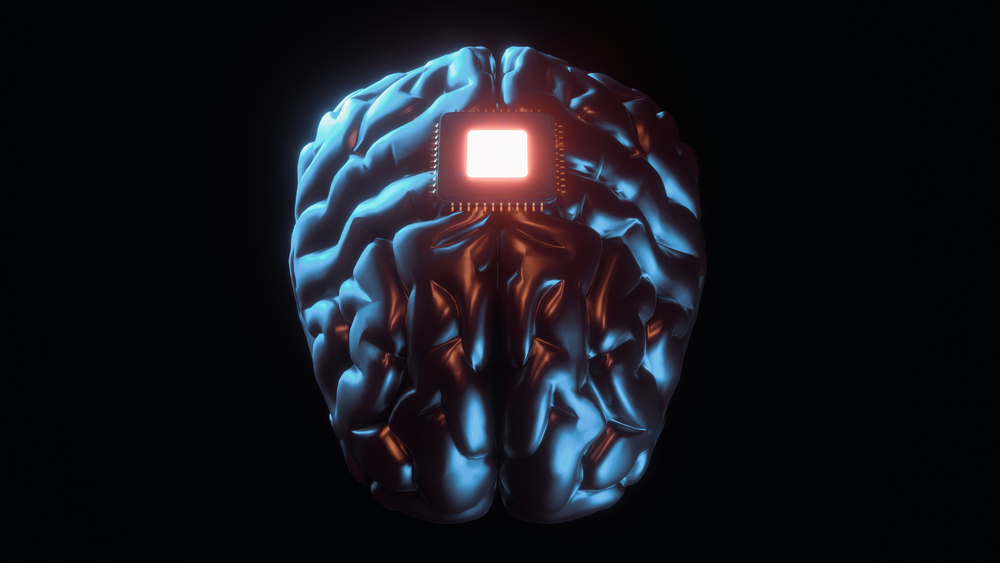 Among tech billionaire Elon Musk’s many projects is a smallish one called Neuralink, which is working on brain-computer interfacing.

Last week, Musk released a video demonstrating Neuralink’s current status, in the form of a chip implanted in the brain of a domestic pig. So how big a deal is this?

Chips implanted in animal brains are not particularly new; electrodes attached to brains in order to monitor their activity have been around for decades. Many older systems enabled physical actions with brain activity alone. In other words, an implant would pick up a “thought” and perform an action, like moving an object. Those thoughts aren’t very complex, typically, consisting of fairly basic motor skills, but this sort of technology has fascinated both scientists and science-fiction fans for many years.

Other systems have already been implanted in humans, including one for the treatment of Parkinson’s disease that was approved way back in 1997. That one blocks certain nerves, in order to quell the tremors caused by the disease.

Instead of offering a sort of ultra-simple telekinesis or nerve adjustments, Neuralink’s system is more about data collection. That data can be viewed in several ways—it was shown making bleeps and bloops on a chart, in the video—but that’s also where the limitations of this technology are clear. Neuralink, at the moment, is able to deliver data in real-time, which is new for an implant as low-profile as this one; others are in progress, including some from the Department of Defense.

Neuralink’s system is very low-impact, with a wireless Bluetooth module, in the shape of a small coin, according to the Verge. It’s scarcely noticeable, and in the video shared by the company, the pig in question, named Gertrude, seems to have a full range of motion and to not suffer from any pain or discomfort. This is also major progress; Musk says the surgery to implant the device is minimally invasive and can be done in under an hour.

But it also only taps into a very tiny percentage of what the brain is doing, limited for now to the surface of the brain. Massive amounts of brain activity aren’t monitored at all by this device. An additional problem is that, well, nobody’s exactly sure what much of this data means. In Gertrude’s case, Musk showed off that interaction with the pig’s snout results in lots of brain activity, as pigs have a highly developed set of nerve endings and brain processing power for that organ. That was, well, already known, and knowing where brain activity takes place is not the same as understanding exactly why, how, and when brain activity happens, or how to fix something that might be inoperable (like speech functions, say). We’re also glossing over the privacy concerns of literal brain function being sent over Bluetooth; ethics experts have called for new rules to protect privacy in these devices.

Musk was effusive in his ambition. The Verge reports that he stated “that the device could help solve any number of neurological problems, from memory loss to strokes to addiction, or monitor a user’s health and warn them if they’re having a heart attack.” Those possibilities aren’t totally outlandish, but certainly are a ways off.

From an agricultural perspective, implants like these—assuming they’re easy to install and cost-effective—could assist farmers and ranchers with understanding more precisely what their animals are thinking and feeling. That could mean a better understanding of animal welfare and health, which is of course of paramount concern to anyone with livestock. Musk, for his part, seems more interested in the human side of things. Humanoid, anyway.

What baloney. Animals don’t think,least in the same way we do. Just a waste of time and money. Did this come from the Onion?