The Fight Over Raw Butter

Farmers want to sell their unpasteurized product across state lines. The FDA says no. 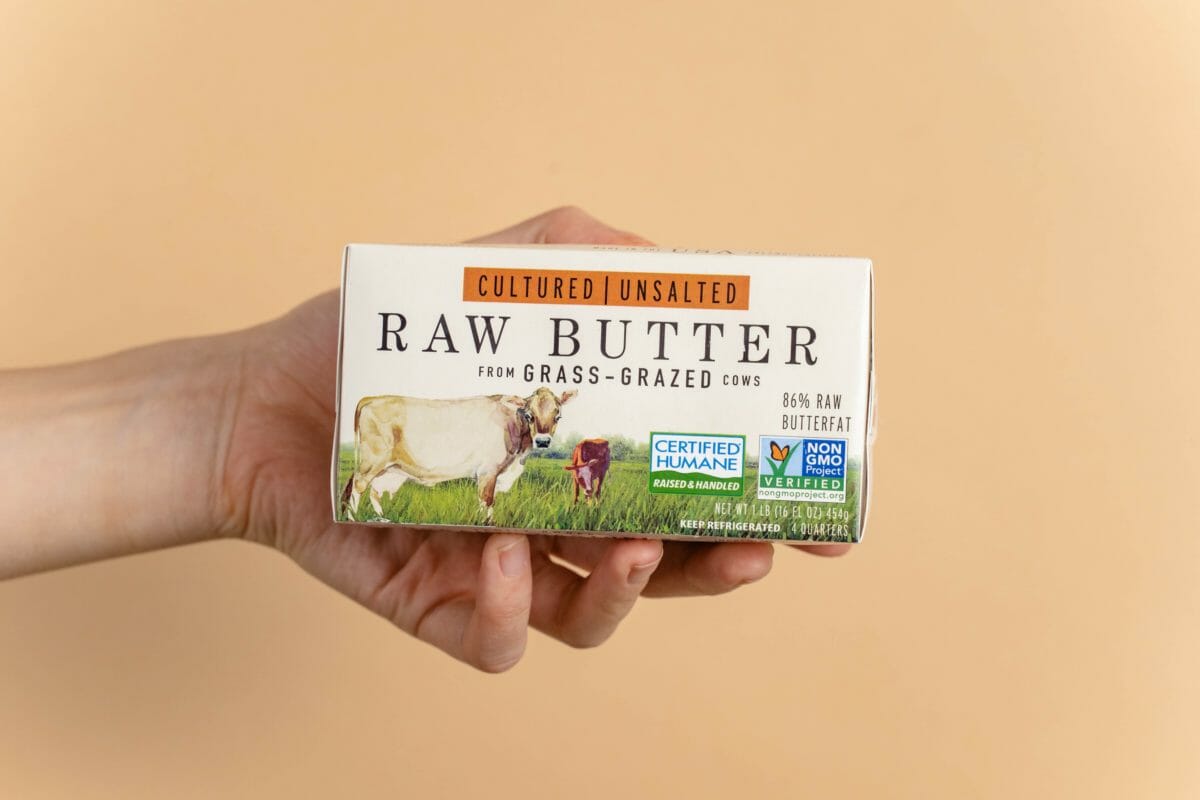 In 1987, the FDA banned farmers from selling raw milk and other unpasteurized dairy products across state lines. To the chagrin of those who prefer these creamy unpasteurized products, this included raw butter.

Before milk can be sold to consumers in many states, dairy farmers are required to send it to processors to be pasteurized—a process which involves heating it above a certain temperature to kill harmful microorganisms. This practice started to become more common for commercially sold dairy products in the US in the early 1900s, after it became clear that raw milk was carrying pathogens that were making people sick. Milk was one of the earliest foods governments started regulating to require pasteurization.

Some states, such as California, have allowed producers to sell raw milk and unpasteurized butter, but selling to residents of neighboring states hasn’t been possible due to the FDA’s prohibition. A group of raw butter producers, and a non-profit that represents them called the Farm-to-Consumer Legal Defense Fund (FTCLDF), are now hoping to change that by suing the FDA.

Around four years ago, the group filed a citizen petition with the FDA calling for it to allow the interstate sale of unpasteurized butter. The FDA eventually rejected the petition, and the lawsuit ensued.

The FDA’s ban affects all “milk products” and the group wants to change that definition so that butter isn’t included. The heart of their argument holds that raw butter should be treated differently from unpasteurized milk, as it isn’t as dangerous. And if the FDA refuses to ban other foods that cause disease outbreaks, they ask why raw butter should be treated any differently.

“It’s very illegitimate to lump raw butter into the raw milk category,” says Mark McAfee, the founder of Organic Pastures Dairy Company, a California-based creamery that sells raw butter and is suing the FDA along with the FTCLDF.

Raw butter advocates contend that raw butter doesn’t have the moisture, pH or other conditions pathogens need to thrive, unlike raw milk when not produced properly. A 2019 study conducted by Belgian researchers, found that the risk of Listeria monocytogenes growing in raw butter is low if the pH dips below a certain level 10 hours into the production process. The FDA disputes this, saying the science doesn’t support the idea that harmful bacteria can’t grow in raw butter.

In recent decades, there have also been very few reported instances of food borne illness from eating raw butter, but FDA officials claim this is likely the result of its interstate prohibition. 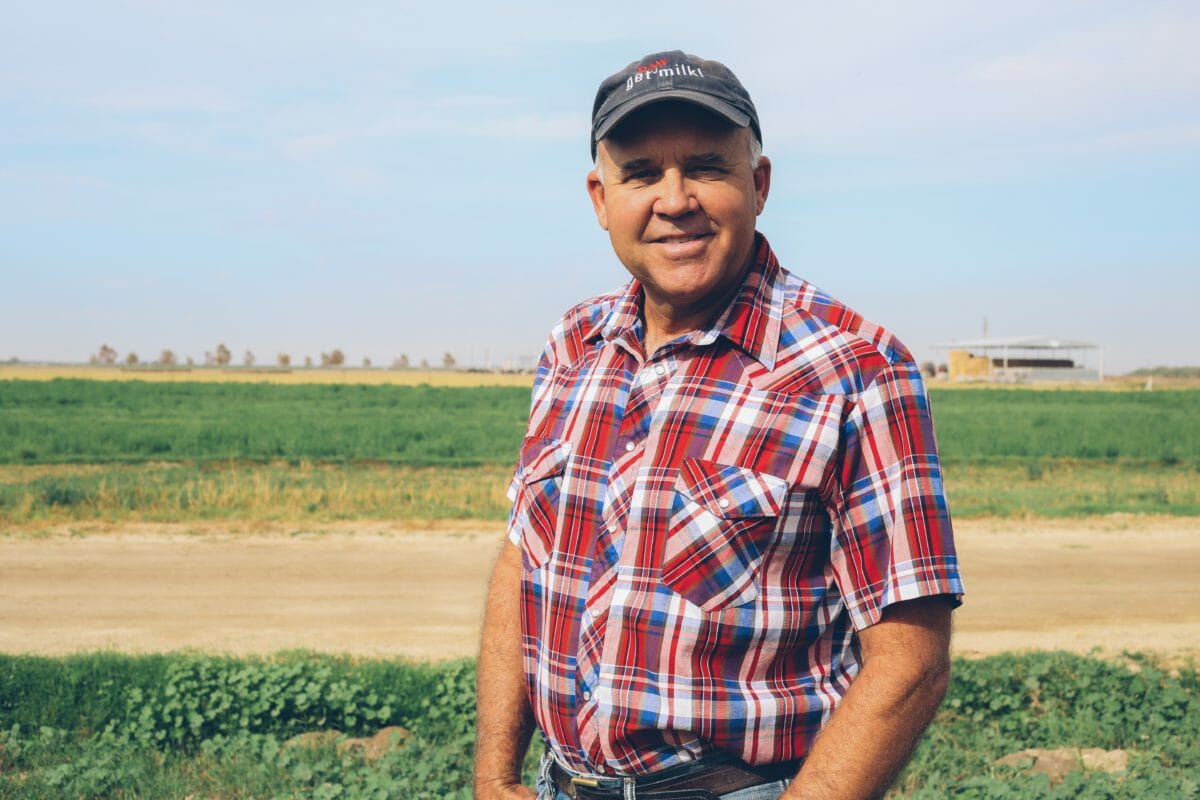 Unpasteurized dairy producers also claim that raw butter contains bacteria and enzymes that have health benefits and outweigh the risks. Food safety experts, however, are not convinced by this argument. Donald Schaffner, a food microbiologist at Rutgers University, says that the research conducted on the health benefits of raw butter is not as clear cut as the work that has been done on the risks of consuming it. He adds that the science of risk hasn’t changed, and that a variety of microorganisms can still find their way into these products, such as Salmonella and E. coli.

Cultured butter may be lower risk, he says, as its aging process leads to the death of more pathogens, but other unpasteurized butter products contain the same risks as raw milk.

Food safety experts say it is unlikely the FDA will budge from its position given that officials are very firm in their beliefs that unpasteurised dairy products pose a risk to the American public. While states might continue to be more liberal in allowing the sale of these products within their borders, McAfee won’t take no from the federal government as an answer.

He says he’s willing to appeal the case all the way up to the Supreme Court if he has to.

My family has spent almost 40 years with raw milk (both our own goats and a share in Jersey cow). I enjoy what I feel are the health/immunity benefits of raw milk and butter. I realize our products were own and the cow share local. If indeed the change in law shipping across state lines is the “assumption “ to the decrease in accessibility I say this. How about if we as a country give people the ability to choose there own foodstuff and if educated in the potential benefits/hazards still choose to consume something that is their choice. If… Read more »

I love raw milk and butter here in Michigan you buy a share and presto it’s done. Delish.

I used to be able to buy raw butter from a farmer, then his cow died, now I can’t find any in Maine. I miss it!

I lived off unpasteurized milk and homemade butter growing up in ky was never sick with anything from eating it also collected eggs every day as well things were better for u. then to many regulations now as well as the stuff they put in every thing

I was brought up on a Guernsey dairy farm …we drank raw milk every day and we made our own butter and ice cream until the 1960s . Having left the farm 50 years ago, I have lost my all of my immunity to the pathogens that existed in the raw milk and raw butter that we consumed thus I would become quite ill if I consumed them today . Pasteurization ensures that we are safeguarded against milk borne diseases ..here is an excellent list of such disease pathogens found in raw dairy products . https://www.verywellhealth.com/got-milk-microbes-1958815 As a comparison …when… Read more »

good, I hope the FDA doesn’t give in to them. Lots of folks have forgotten all the various milk borne diseases that are still around. And every so often even allowed raw milk producers will have disease pop up and make folks sick. if you want raw dairy, get a cow or a goat.