Born To Be Wild

How COVID-19 could result in a new generation of foragers. 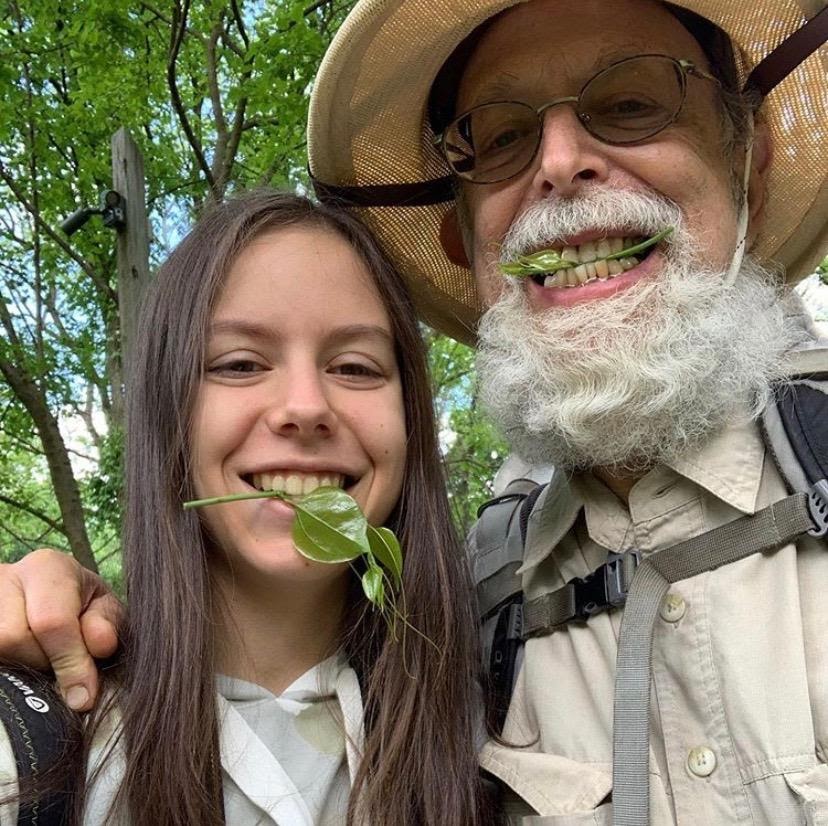 Violet Brill looks at a forest the same way most people think about a supermarket. Walk through a park or wooded area with the 16-year-old and she can show you a number of wild plants that might make for tasty additions to your dinner plate. She would tell you how yellow wood sorrel tastes just like lemonade or how black birch can be used as a minty flavoring for pudding. She might even share that hickory nuts are one of her favorite snacks.

Brill, the daughter of New Rochelle, New York-based foraging expert Steve “Wildman” Brill, has been immersed in the world of wild foods since she was born. She started accompanying her father on his food foraging tours when she was just two months old. Now she hosts them on her own.

Armed with an encyclopaedic knowledge of her local terroir, Brill considers herself an anomaly. She knows most young people aren’t as resourceful and haven’t been raised to recognize the foods that grow right in their backyard, but she wishes they were.

“Foraging has made me appreciate where our food comes from,” she says.

“Kids, if they’re engaged with this stuff, they’ll have a general love for the planet like I do… A lot of people aren’t respecting the natural world around them and it’s leading to further problems.”

While she might be an exceptional case for a teenager right now, Brill’s experiences may become a lot more common for the next generation. Expert foragers who host educational experiences across the country have seen high demand for their services among parents with children during the pandemic. As the conversation continues on whether and how schools will reopen in the fall, some parents hesitant to send their kids back have been exploring a type of learning based on experience, practical skills and a relationship with the land.

Dan De Lion, a herbalist, forager and founder of Return to Nature, provides foraging classes in parks and a forested area throughout New Jersey, New York and Pennsylvania. When he resumed his operations in May after lockdowns, he experienced about a 30 percent increase in the number of families taking his courses. He adds that there’s also been a significant uptick in interest for his classes that he offers for children specifically.

“This has been the biggest homeschooling experiment in the world,” he says. “People are recognizing how blinded they are to what’s around them…you could do 15 years of school and not one person will ever tell you about a plant that grows outside that you can eat.”

If this trend continues, De Lion says it will result in a new crop of humble, self-reliant young people who appreciate living sustainably. 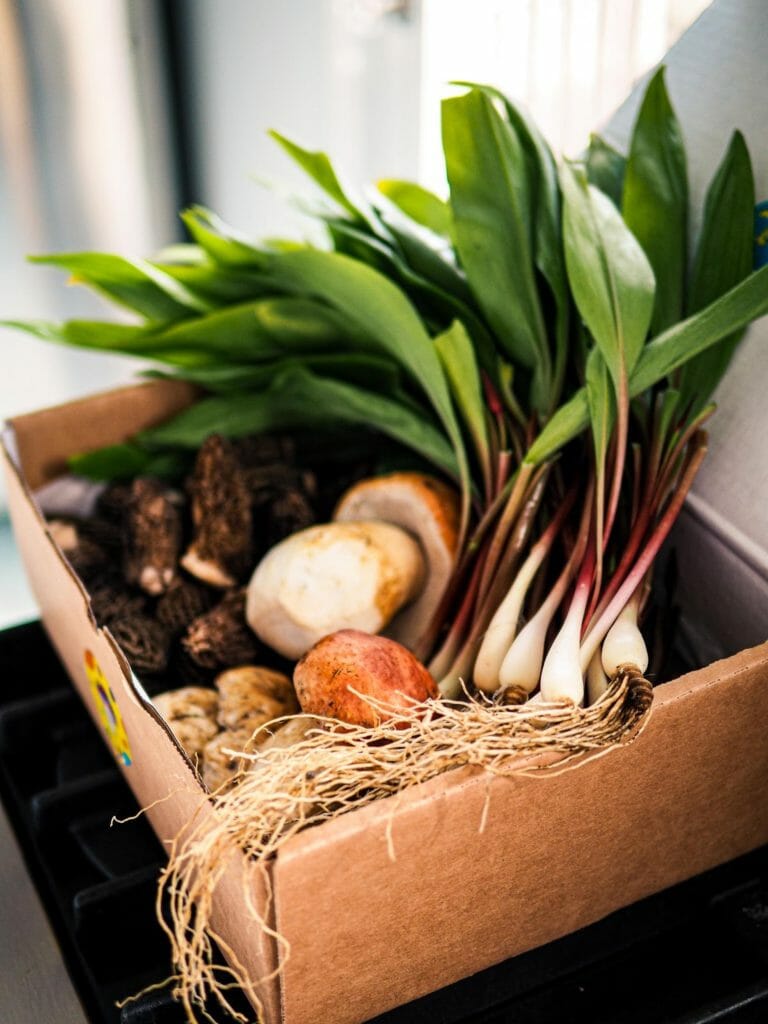 There has been huge demand for foraged food boxes during the pandemic. Photo courtesy of Iso Rabins.

In northern California, Iso Rabins, the founder of forageSF, has experienced a rush of eager parents looking to connect their children to foraged goods. His business provides classes on mushroom hunting as well as wild plant and seaweed foraging. When stay-at-home orders came down in March, Rabins switched to remote classes and started offering a foraged food box, which is now sold out with a waiting list of more than 500 people.

About 60 to 70 percent of his customers have been families and many of them have inquired about private sessions for their kids. Parents unwilling to send their kids back to school that have created homeschooling “pods” have reached out to him about how they can integrate his classes into a home curriculum.

“During any time of uncertainty people want a real connection to the place where they are…and a real touchstone is food and foraging and getting out in nature,” he says. “I think this is definitely a new wave of people interested in a different way.”

Even those who had homeschooled their kids before the pandemic are choosing to incorporate more education about natural foods, says Steve Brill, Violet Brill’s father. He’s running foraging walks in New York and Connecticut with a group of homeschooled kids every two weeks.

Despite the current uncertainty in the world, Violet Brill says the spike in interest around foraging is encouraging. To her, it means the possibility of a greener future with a more informed population that shares her love for the land.