There Are Climate Change Policies That Rural Americans—Even Republicans—Support

A new survey finds ways to reach those who are typically less gung-ho about climate policies. 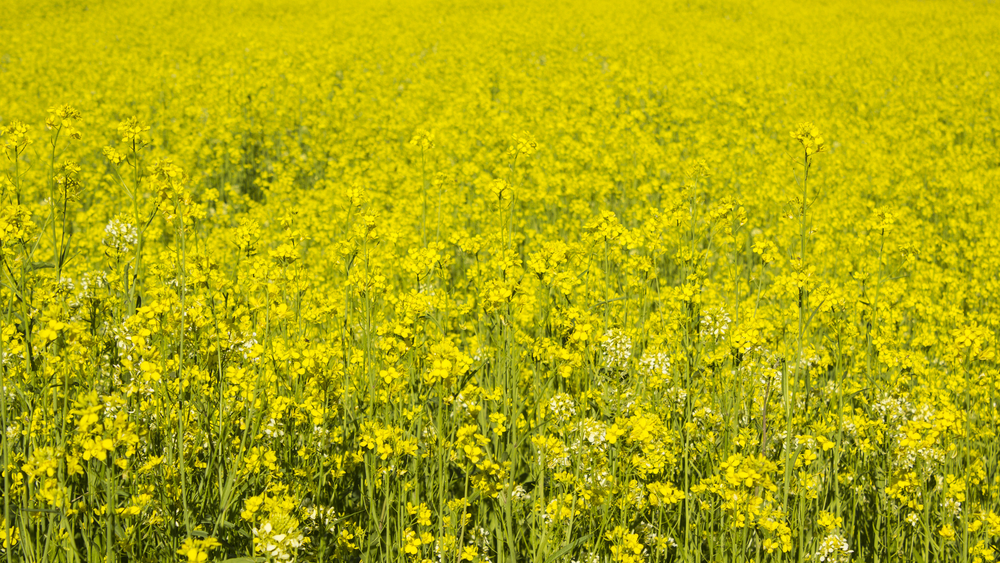 Legislators attempting to pass environmental bills aimed at reducing the risks or effects of climate change have repeatedly run into brick walls.

A February survey of American voters, conducted by Duke University’s Nicholas Institute and the University of Rhode Island, found that attitudes in rural America are much less receptive to this sort of legislation than urban and suburban voters, regardless of party affiliation. And rural America, being home to most of this country’s agricultural industry, has an outsized role to play in any broad efforts.

A followup survey, by the same institutions, focused on rural Americans in the Midwest region of the country, dialing deeper down into how people living in this area feel about climate change and climate change policies. What they found suggests that rural Americans, particularly farmers, aren’t at all unconcerned about the environment, but they are more likely to support policies presented in certain ways.

Rural America and the agricultural industry in particular are extremely vulnerable to the effects of climate change; increased frequency of extreme weather events like droughts, floods, and heat waves can easily wipe out an entire year’s work. But the demographics of rural America are not representative of the nation as a whole. This new survey took a demographically representative survey of the rural Midwest, and found that it was 95 percent white, nearly 60 percent over the age of 50, and 48 percent Republican. (Nationwide, those numbers are: 60 percent white, 34 percent over 50, and 30 percent Republican.)

The survey found that rural Americans, despite declaring climate change less important to them than it is to other Americans, are not necessarily opposed to progressive climate policies. Essentially, if policies aren’t explicitly labeled as broad climate change packages, rural voters often support them; there is a significant amount of distrust of the federal government and of “climate change” as a concept, which is often seen as politicized.

But huge chunks of climate change legislation would have broad support in rural America, if presented simply as standalone laws. Financial incentives to improve water and soil quality through buffers, cover crops, and other methods have massive support in the rural Midwest. Reducing pollution, especially from factories, has broad support. Making vehicles, including cars, trucks, tractors, and planes, more fuel efficient, also has broad support. In general, placing more environmental restrictions on corporations (and factories) has a ton of support; rural Midwesterners often reported feeling unfairly targeted, without the resources to skirt environmental protection laws as corporations do.

In fact, 25 percent of rural Midwesterners who said that climate change is “not a problem” still “strongly supported” one of those climate change policies, especially those that included provisions to economically assist rural communities. And there’s absolutely no reason why climate change legislation shouldn’t boost the economies of rural communities; these policies often naturally will, as in the case of renewable energy subsidies that provide income for energy produced and create jobs. (The Trump administration has repeatedly attempted to slash this program.)

In general, rural Midwesterners approved of messaging that was aimed at farmers. Respondents connected with emphasizing that these policies—like creating wind or solar production facilities on farmland—actually help farmers survive during a period when being a farmer is insanely difficult. Mostly, the respondents want to be included, want to hear how these policies can help farm life survive and improve. It’s not a crazy idea, and it’s not impossible.

Funding that encourages farmers to, say, use cover crops would have broad support: It saves farmers money on fertilizer and water because the land isn’t destroyed each year, it can provide a source of income, and it can benefit the environment by providing for pollinators and reducing erosion. Rural Americans, and farmers especially, are in favor of that kind of thing; why wouldn’t they be? But the way that messaging is presented is vital.

Really Dan, us farmers ‘destroy the land yearly’. Then I would say you never ever farmed. With a statement like that, that you made, I assume you have never ever been on a farm. Thanks for the wonderful (haaaaa!!!) publicity.