Chalk up a win for the agrochemical company. 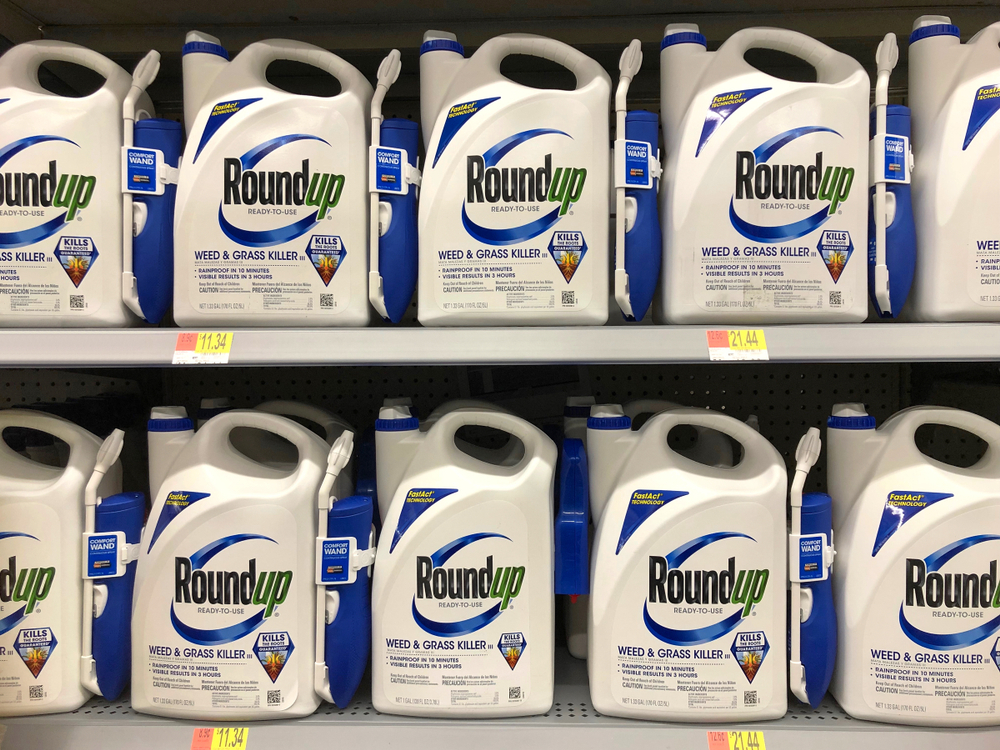 Bayer will not be required to put a cancer warning on Roundup in California.
Photography by Sheila Fitzgerald on Shutterstock
Share
Tweet
Pin
Email
420 Shares

A federal judge has ruled that Bayer won’t have to put a cancer warning on its weedkiller Roundup in California.

US District Judge William Shubb issued a permanent injunction Monday, barring the state of California’s requirement that companies put such a warning on the labels of glyphosate-based products, according to Reuters. The EPA has concluded glyphosate—which is the active ingredient in Roundup—does not cause cancer, but the World Health Organization’s cancer agency determined the chemical is a “probable carcinogen” in 2015. Shubb found this WHO determination wasn’t enough to require the label warning requirement, which California implemented in 2017.

The court decision is one win for Bayer in a web of litigation surrounding Roundup. Bayer is facing thousands of lawsuits that claim the weedkiller caused or contributed to cancer in the plaintiffs. Some have already resulted in significant judgments against Bayer, which the agrochemical giant is appealing.

The company reportedly has been looking to settle many of the remaining lawsuits, and set aside $10 billion to do so. At the end of May, Bayer was said to have reached verbal agreements with a majority of the plaintiffs.