An appeals court overturned the agency’s approval of the herbicide. 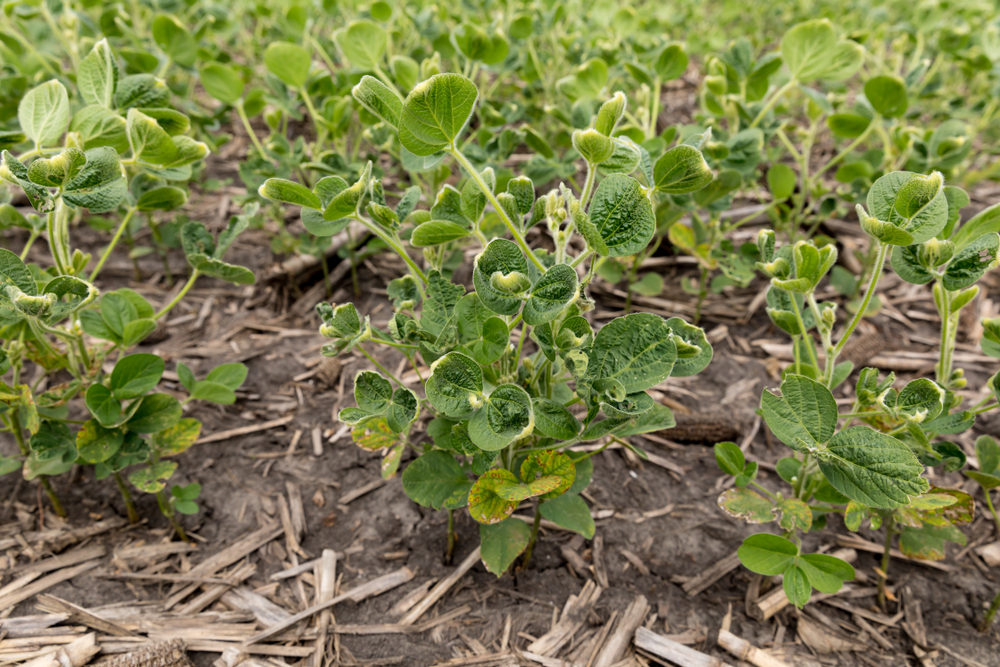 The EPA says farmers can still use dicamba on their crops if they bought the herbicide before a court order banning it came into effect last week.

On June 3, the Ninth US Circuit Court of Appeals overturned the EPA’s approval of three dicamba-based herbicides—XtendiMax, from Bayer; FeXapan, from Corteva; and Engenia, from BASF—effectively banning them across the country, and causing some uproar among farmers who depend on them.

In order to provide some clarity, the EPA released a cancellation order Monday, which said farmers can use any supply of the herbicides they bought before June 3, but only until July 31. They cannot sell or distribute dicamba, except to dispose of it.

“At the height of the growing season, the Court’s decision has threatened the livelihood of our nation’s farmers and the global food supply,” EPA Administrator Andrew Wheeler said in a press release. “Today’s cancellation and existing stocks order is consistent with EPA’s standard practice following registration invalidation, and is designed to advance compliance, ensure regulatory certainty, and to prevent the misuse of existing stocks.”

Dicamba is a commonly used herbicide which kills broad-leafed weeds. Farmers spray it on crops that have been genetically modified to be dicamba-resistant, but the herbicide has a tendency to drift onto neighboring farms, causing significant damage to non-resistant produce.

In its decision, the appeals court found that the EPA had failed to understand the danger of dicamba when it extended its approval for the herbicide in 2018. The court determined that this extension violated the Endangered Species Act, as well as the Federal Insecticide, Fungicide and Rodenticide Act.

My neighbors killed many of my plants (fruit trees, berry bushes, veggies, herbs) through the years with dicamba, 2,4D and other poisons. I see everywhere dead oaks, butternut trees and many other trees dying…. we have been spraying them with this stuff since 60-s !. I am not sure what my neighbor used last year, but it was vicious – the trees in my hedge line looked horrible! about third of the trees line died right away and the rest looked so sadly they will probably die slowly through the years…