Manufacturers can change some ingredients without changing the label. 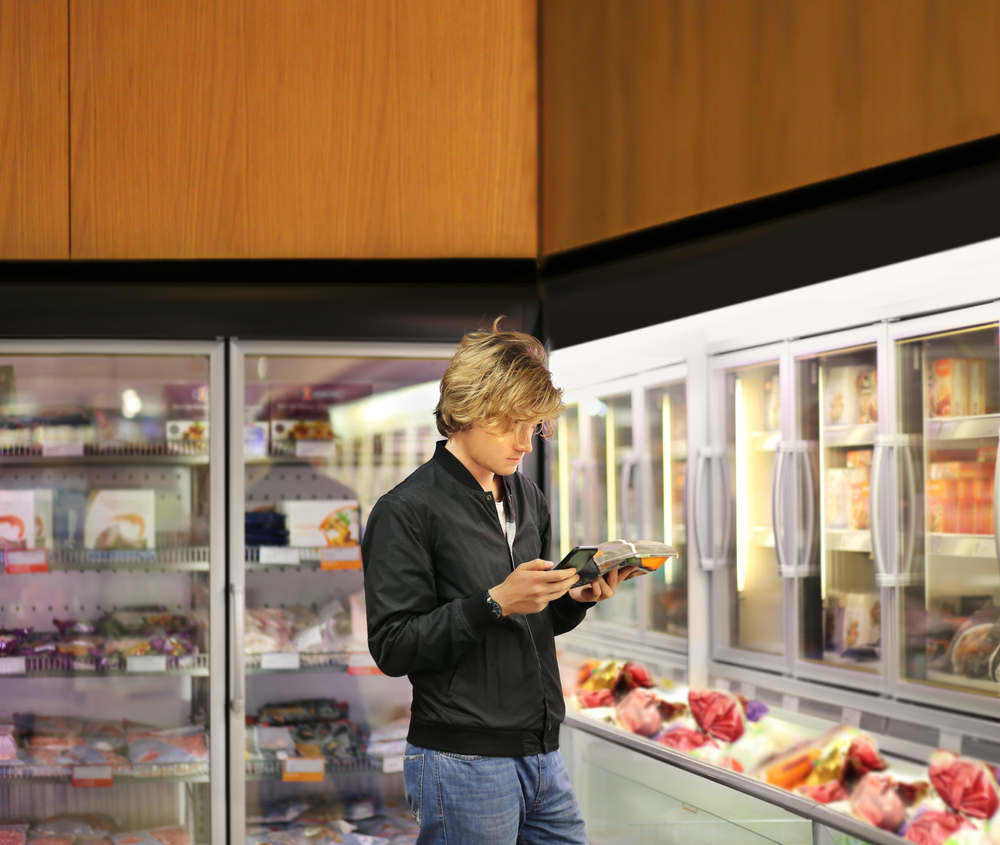 That label may not help you know what’s in the food.
Photography by LADO on Shutterstock
Share
Tweet
Pin
Email
1K Shares

The widespread disruptions in the food industry thanks to the COVID-19 pandemic have left some food manufacturers scrambling.

With some ingredients more difficult to source, manufacturers have run into a labeling problem: Their products may be slightly different, but ramping up a whole new label cannot be done in a timely manner. The FDA, in a guidance document released on the Friday before the Memorial Day weekend, has loosened the regulations regarding labeling. In other words, what’s on the label may not be what’s in the product.

The FDA has been reducing certain regulations to allow manufacturers to, theoretically, get food to consumers. Eggs, for example, can be sold by grocery stores in unmarked cartons; these were eggs that were previously due for hotels and restaurants, which are now closed. There is a push-and-pull with these loosened rules; in one sense, it allows for faster adaptations to altered supply chains so that people can get food. In another, it’s a method for an administration that has systematically sought to reduce regulation to continue that process, this time citing a pandemic.

The timing of the release of the new guidance (right before a holiday weekend) prompted some, like SnackSafely (an allergen resource) to presume that the news is being “buried,” released at a time with minimal attention. This new guidance allows for certain swaps, omissions, and additions to be made to food without corresponding changes to the label. According to the FDA, the rules are designed to be temporary, but suggests that they may stick around even after the government declares the pandemic emergency over, in the form of extensions.

Intended only to apply to “minor” changes, the FDA rules allow for the reduction or omission of non-primary ingredients. A chocolate chip cookie which normally contains vanilla extract, and which has vanilla extract on the ingredients list, may now simply omit vanilla extract. A frozen vegetable fried rice may omit one or more of the vegetables, or replace one with another, as long as the omitted or substituted vegetable is a “minor, non-characterizing” ingredient.

Coloring agents, spices, and acids can be generally swapped or changed around without changes to the label. Swapping one variety for another—say, button mushroom for shiitake—is now permitted, as long as the product doesn’t specifically tout shiitake mushrooms on the packaging (“made with shiitakes!” compared with “made with mushrooms”). Country of origin is thrown out the window; a product that says “made with California raisins” can use raisins from wherever they want.

There are some rules designed to protect those with dietary restrictions, especially allergy or religious restrictions. Oils can be swapped, but you can’t swap canola oil for sesame oil (because sesame oil is a listed allergen), nor can you swap it for beef tallow (because vegetable-based fats cannot be substituted with animal-based fats, those being considered too different to substitute).

But SnackSafely notes that these allergen substitution rules rely on the FDA’s prior lists of what is and is not an allergen, which many in the allergen community don’t agree with. That manufacturer could swap canola oil for peanut oil, for example, because peanut oil is considered by the FDA to not be an allergen. Limited research does indicate that highly refined peanut oil is generally safe for those with allergies, but many with severe peanut allergies avoid it out of caution. These new rules won’t allow that; peanut oil could be anywhere.

The greater concern over these rules is with a lack of transparency and, in general, the reduction of regulation in food safety. Manufacturers are not required to disclose anywhere—not on an FDA website, not on their own websites, nowhere—that they have made changes to products that render labels inaccurate. (How hard would it be to require a company that made changes to write “we’ve made changes, here’s our phone number if you need to know what they are” on their website?) And as part of a package of regulation slashing by the Trump administration, the fear is that these reductions will make our food even less trustworthy.