These areas account for 10 percent of confirmed cases, despite only having 7.5 percent of the country’s population. 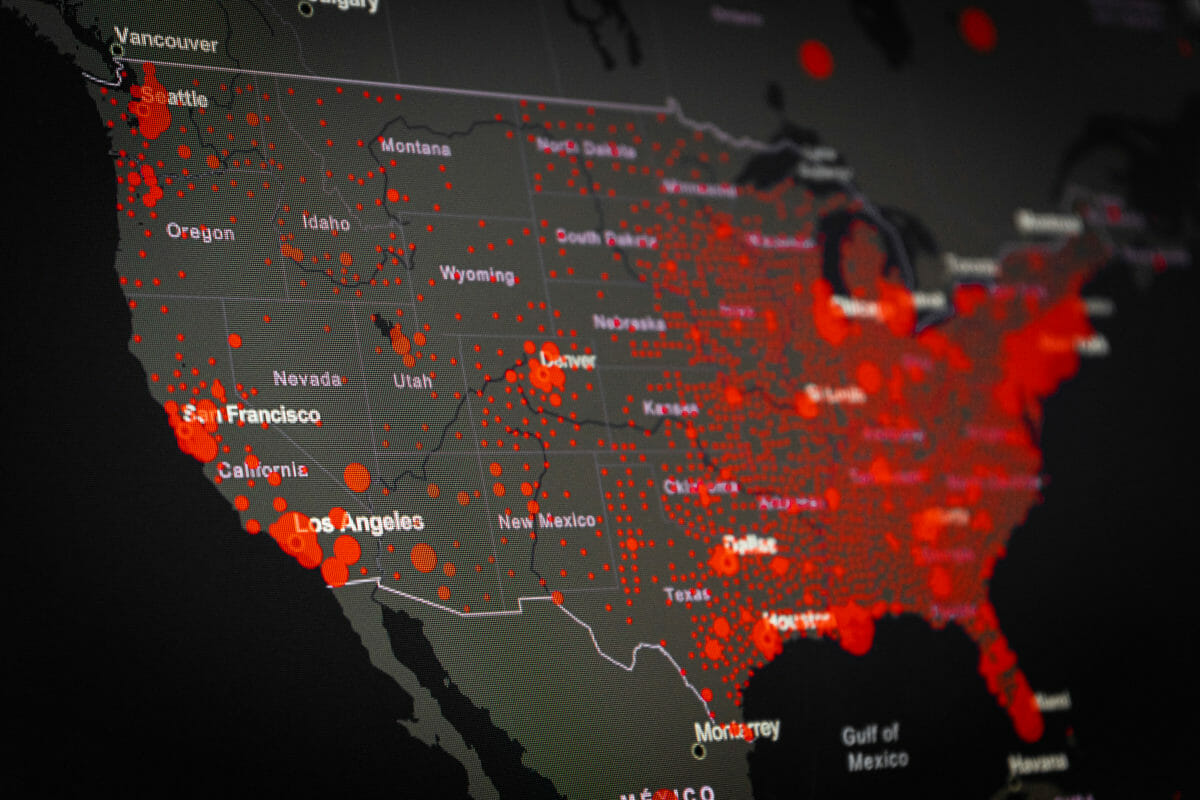 In the week following President Donald Trump’s executive order forcing meat processing plants to reopen, COVID-19 spread through communities near these facilities at double the rate of other areas.

A Bloomberg News analysis of data compiled by John Hopkins University found that counties with major beef or pork facilities saw a 40 percent rise in confirmed cases, compared to a 19 percent increase nationwide. Trump’s executive order, which he signed on April 28, designated slaughterhouses as critical infrastructure and shielded the companies that run them from lawsuits. In the following week, these counties accounted for 10 percent of the country’s confirmed cases, despite only having 7.5 percent of its population.

Bloomberg’s analysis also found that in 72 slaughterhouse counties with populations of less than 1 million people, there was a 47 percent rise in cases during that week.

Meat plants have become hotspots for the virus. Dozens of plants closed in April, fueling fears the country’s meat supply was in jeopardy, and shining a light on the conditions workers in these plants face. Since Trump’s order, many of these plants have announced plans to reopen and others have closed.

The outbreaks have spread past the workers in the plants and their family members, as other surrounding communities have also gotten sick. More than 10,000 people have been infected due to outbreaks at meat plants and at least 45 workers have died, according to USA Today and the Midwest Center for Investigative Reporting.

More than 170 plants have had a worker test positive for COVID-19, and at least seven more meat facilities have shut down since Trump’s executive order.

Has any of this been substantiated? Is this something that is being pushed by the gov’t? Is this any different, truly different to the flu seasons.