Less Than a Third of the World Can Feed Itself From Local Crops, Says Study - Modern Farmer
Food & Drink, Plants

Less Than a Third of the World Can Feed Itself From Local Crops, Says Study

Is a global food crisis on the horizon? 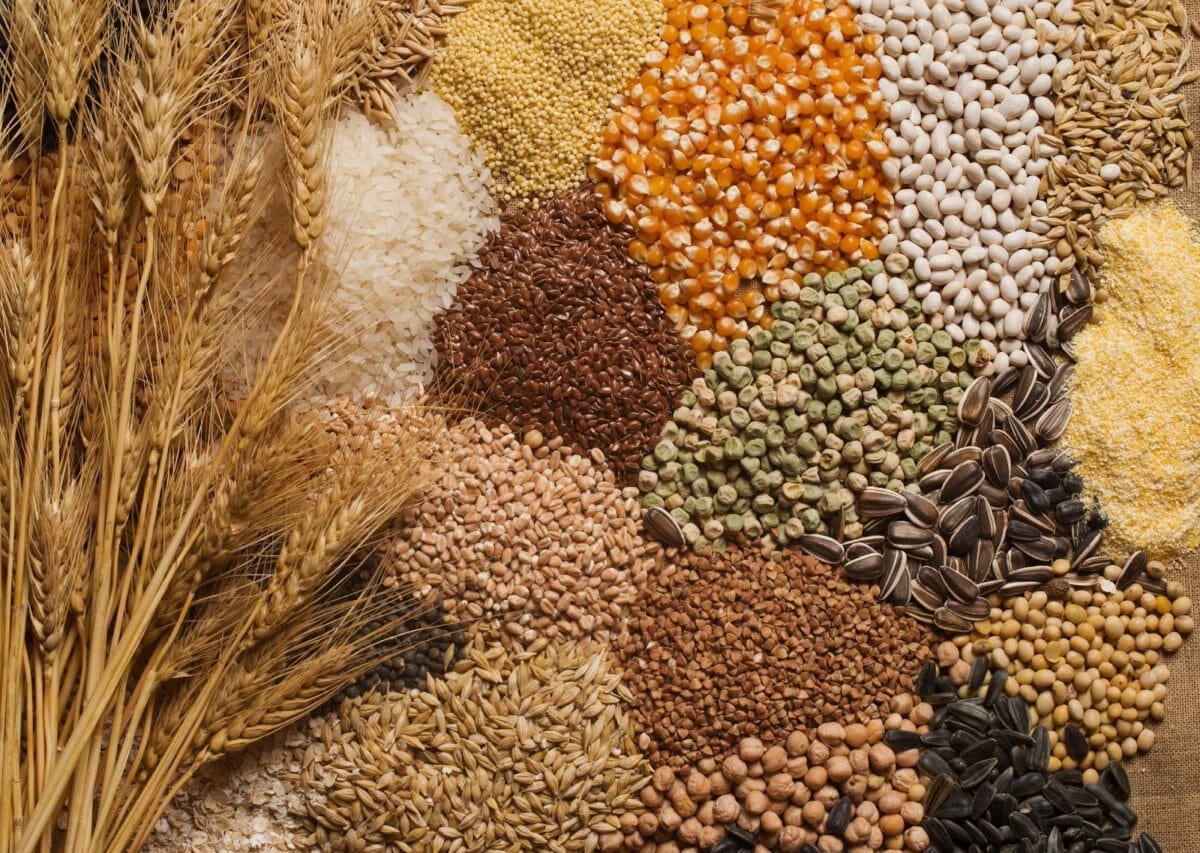 Only 27 percent of the world’s population has access to wheat, barley and rye within a radius of less than 62 miles.
Photography by aboikis on Shutterstock.
Share
Tweet
Pin
Email
3K Shares

It’s no secret that the COVID-19 pandemic is disrupting global food supply chains in significant ways. Experts say the crisis could cause the number of people suffering through severe food shortages across the world to grow this year to 265 million from 135 million.

Last month, the World Health Organization, the World Trade Organization and the UN’s Food and Agriculture Association released a joint statement, calling on governments to minimize trade restrictions on food as it could create a shortage in global markets.

And new research shows just how concerning disruptions in global trade are when it comes to food. A recent study, published in Nature Food and led by Finnish researchers, found that less than one third of the world’s population could feed itself using staple crops grown within a 62-mile radius.

As a large percentage of the items sitting on supermarket shelves in many parts of the world are imported, researchers say that relying on locally grown crops to fulfil all food demands is not realistic for most places.

Researchers looked at a variety of crops, and discovered just 27 percent of the world’s population had access to temperate cereal crops, such as wheat and barley, within a radius of less than 62 miles. This proportion was 22 percent for tropical cereals, 28 percent for rice and 27 percent for pulses. For maize and tropical roots, researchers calculated the amount ranged from 11 to 16 percent.

The lead author of the study, Pekka Kinnunen, says these conclusions help us understand the big picture of food systems, especially given the current situation.

“Local food supply can help reduce vulnerability to global crises,” says Kinnunen, a researcher at Aalto University in Finland. “One definitely interesting finding was that even when considering only six crops, our results showed that there are a lot of global dependencies.”

Researchers note that parts of Africa are particularly lacking in self-sufficient food systems. Most areas in North America and Europe could satisfy their needs for temperate cereal crops within 310 miles, but in Sub-Saharan Africa, this distance increases up to 3,100 miles.

Kinnunen says that going forward, he expects to see growing pressure on governments to improve their food sovereignty. Relying on mostly vegetarian diets, Kinnunen says, can also ensure regions have adequate food supply while also limiting damage to the environment.

“There needs to be holistic approaches when assessing the impacts and vulnerabilities of food systems,” he says.

In my opinion, if I may… “… Relying on mostly vegetarian diets, Kinnunen says, can also ensure regions have adequate food supply while also limiting damage to the environment.” is not totally aligned with the subsequent statement: ““There needs to be holistic approaches when assessing the impacts and vulnerabilities of food systems,” he says.” Not all systems are suited to the production of cereal crops. In some areas, grazing livestock is the most efficient and sustainable use of land. Visit Mongolia, or the outback of Australia, or hill farming country anywhere, and try converting to grain or vegetables. Diversity is… Read more »

Popular
7 Smokable Plants You Can Grow That Aren’t MarijuanaBrian Barth
The Rise of Virtual Farmers MarketsLeah Borts-Kuperman
Abandoned Farm Fields Take Decades to Recover Biodiversity—If They Can At AllEmily Baron Cadloff
Why Don’t We Eat Turkey Eggs?Dan Nosowitz
Could New York Become the Mushroom State?Sara Foss
Explore Modern Farmer
Related
Agricultural Runoff Pollutes Well Water, a ‘Public Health Crisis In the Making’Madison McVan, Investigate Midwest
Features, Food & Drink, Fungi
Could New York Become the Mushroom State?Sara Foss
Aquaculture, Technology
Can Interactive Mapping Tools Guide Shellfish Restoration?Bridget Shirvell
MTMF, Plants
This Modern Farmer Wants You to Grow a New Potato StrainBevin Cohen
wpDiscuz
We use cookies on our website to give you the most relevant experience by remembering your preferences and repeat visits. By clicking “Accept”, you consent to the use of ALL the cookies.
Cookie settings ACCEPT
Privacy & Cookies Policy