A simple solution that could have significant impacts. 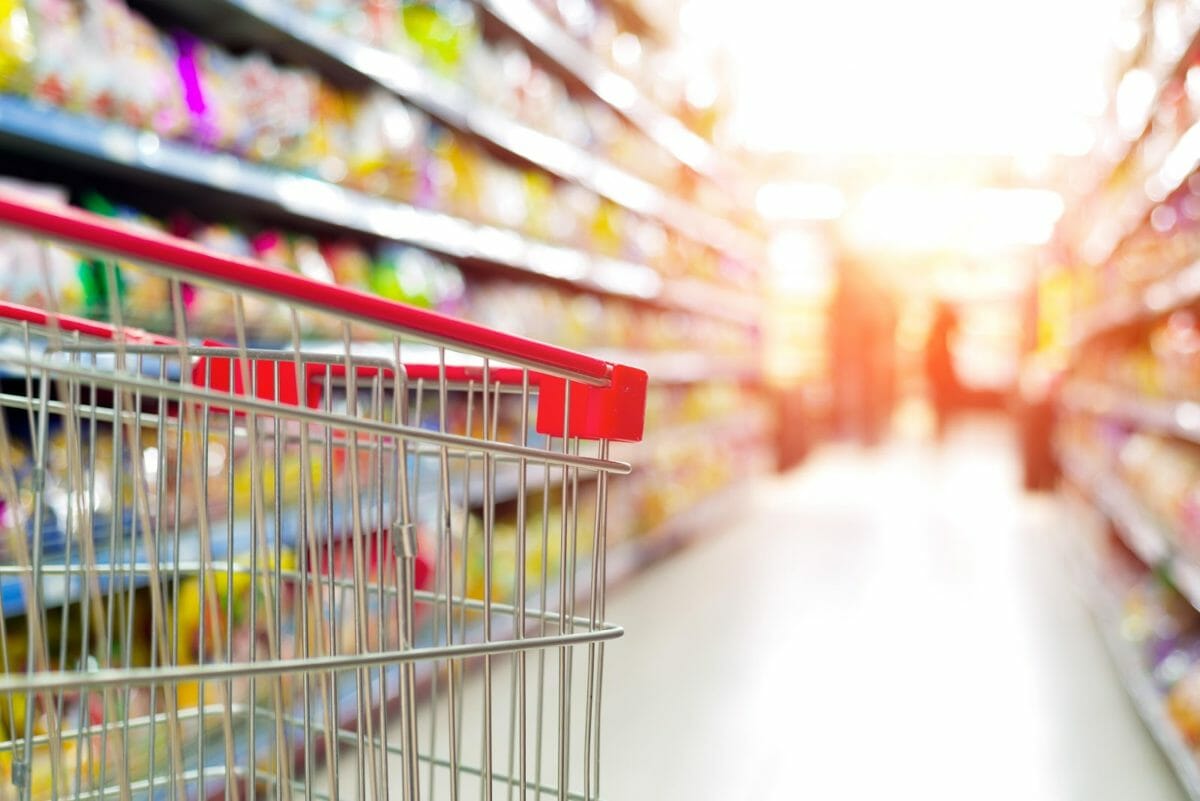 A handful of U.S. cities could use more grocery stores according to recent research.
Photography by gyn9037 on Shutterstock
Share
Tweet
Pin
Email
119 Shares

New research suggests opening more grocery stores could be a simple solution to the monstrous quantities of food that are wasted in American cities.

A recent study, Grocery Store Density and Food Waste, shows that a handful of American cities do not have the ideal density of grocery stores and could reduce regional food waste significantly by adding more. According to the USDA, 30 to 40 percent of food is wasted in the US. Thirty-one percent of food waste alone amounts to approximately 133 billion pounds and $161 billion.

It might seem counterintuitive to open more grocery stores, when they’ve been criticized for discarding edible food because of appearance. But one researcher says people who have to travel shorter distances to get to a grocery store make more frequent trips for smaller grocery hauls.

“Smaller inventory levels imply less food waste as it is less likely that the inventory will expire before it is consumed,” says Elena Belavina, an associate professor at Cornell University, who conducted the analysis and wrote the study.

Belavina combined grocery industry data, economic data and demographic data to analyze the relationship between grocery store density and food waste in a number of cities. She found that New York City came closest to having the ideal food source density with its variety of produce stands and neighborhood markets for its population. She said that other big cities such as Chicago, Los Angeles, Denver and Philadelphia could add more stores to make a positive impact.

Chicago currently has 15 grocery stores for every 10 square kilometers. If the city added three to four more stores per 10-square-kilometer area, it could reduce food waste by six to nine percent and decrease grocery bills by one to four percent, the study found.

“With higher density, inventories in the retail network are more decentralized: Each store now serves a smaller portion of demand,” she says. ”This diminishes the benefits from pooling of demand and leads to more variable demand for stores, which increases store waste.”

Belavina says her research could be valuable to urban planners, city governments and activists who are interested in creating policies to reduce food waste. Taking into account store density versus the city’s population is key, she says, but retailers’ sustainability plans should also look at how their supply chain contributes to food waste overall.